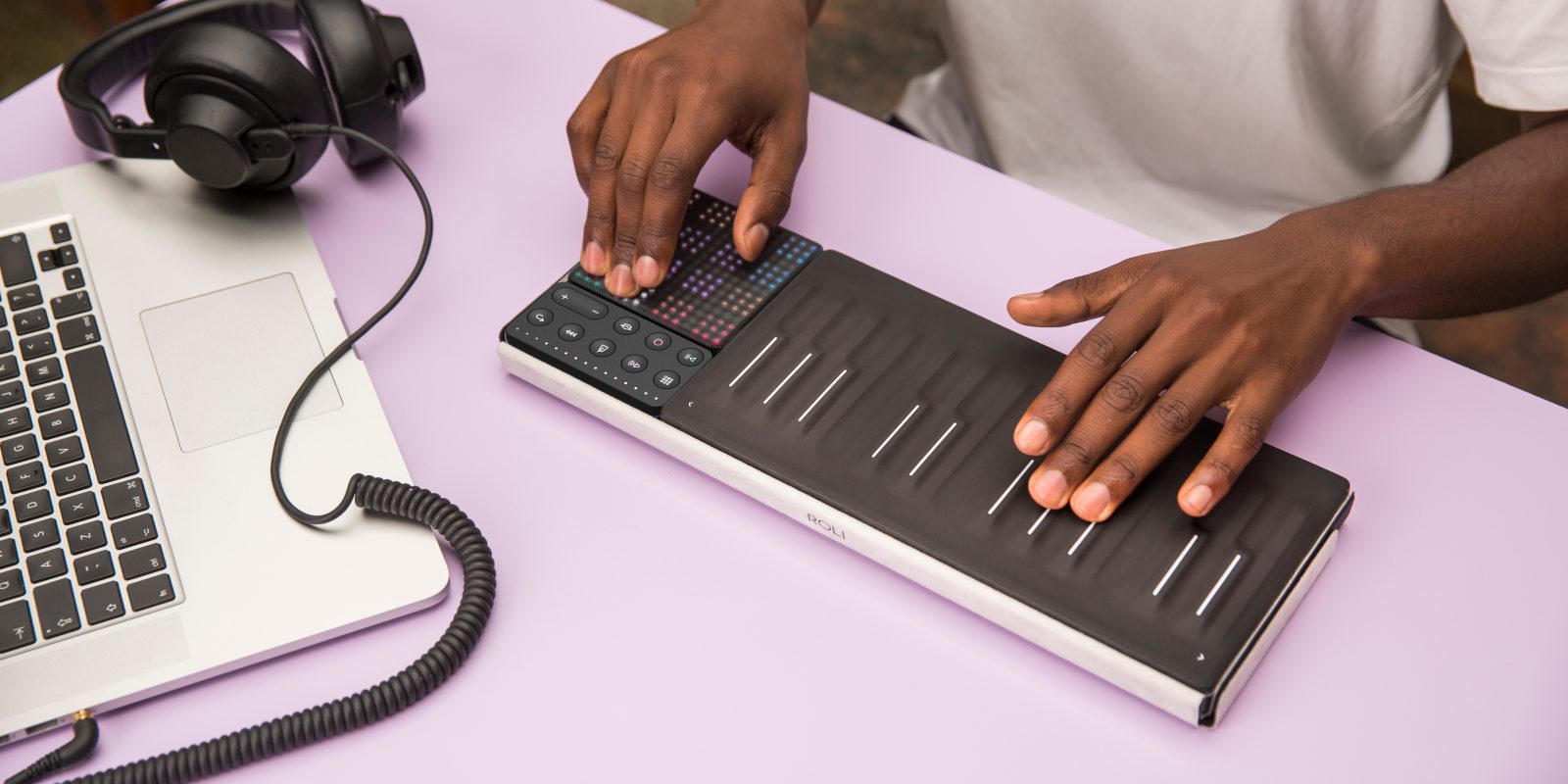 Today, ROLI is announcing the availability of the Songmaker Kit. The bundle brings together two of company’s latest multi-touch controllers with the Loop Block and over $400 worth of software along with them. The previous kit offered for a very brief time earlier this year and for a limited time in 2016 sold out so quickly the company decided to give it another run.

As far as hardware goes, the new Songmaker Kit includes the Seaboard Block, Lightpad Block M and the Loop Block. Both the Seaboard Block and the Lightpad are essentially touch surfaces that act as MIDI keyboards and drum pads with a twist. For those unfamiliar, ROLI implements MPE into its 5D touch control surfaces. That means you touch, push, swipe, lift and tap notes out across the controller’s keywave surface in order to trigger specially made (and your typical) software instruments.

We had a chance to go hands on with the unique technology in our review for the Seaboard Block late last year. We had this to say about the most affordable Seaboard controller out there:

This is easily one of the best and most interesting MIDI controllers out there for iOS and Mac at that price…At this price point, it is worth it for me just as a new and interesting input method for coming up with ideas I wouldn’t have otherwise.

It is great for Logic/Mac users, but it also works flawlessly on iOS using ROLI’s mobile NOISE app and say, GarageBand or something along those lines.

Needless to say, we loved the gooey keywaves and MPE control of the Seaboard but would have liked to see the full version of Equator – ROLI’s MPE-ready software synthesizer – ship with the machine. But that’s where the Songmaker Kit comes in. It comes with a software bundle worth more than $400 including the full version of Equator, a light version of the Strobe2 instrument and a pair of DAWs for all you non-Logic/GarageBand users out there (Tracktion Waveform and Ableton Live Lite).

Not only do the three Blocks connect seamlessly with each other. They also integrate perfectly with a suite of software including Equator, ROLI’s premium software synthesizer that’s custom-made for MIDI Polyphonic Expression — free with Songmaker Kit.

The new Songmaker Kit will also include a “stylish, protective” Snapcase to keep your gear together, protected and ready to move when you are (seen above).

It will be available today for $599.99 shipped via Amazon, direct from ROLI and all major music stores. As far as the price is concerned, that certainly isn’t cheap, but it all makes sense. You’re looking at about $630 worth of hardware here including the case and the full version of Equator is $179. Definitely some nice value here.

***Note: there appears to be some confusion as the press release gives a price of $650, but most listings are looking like $600. 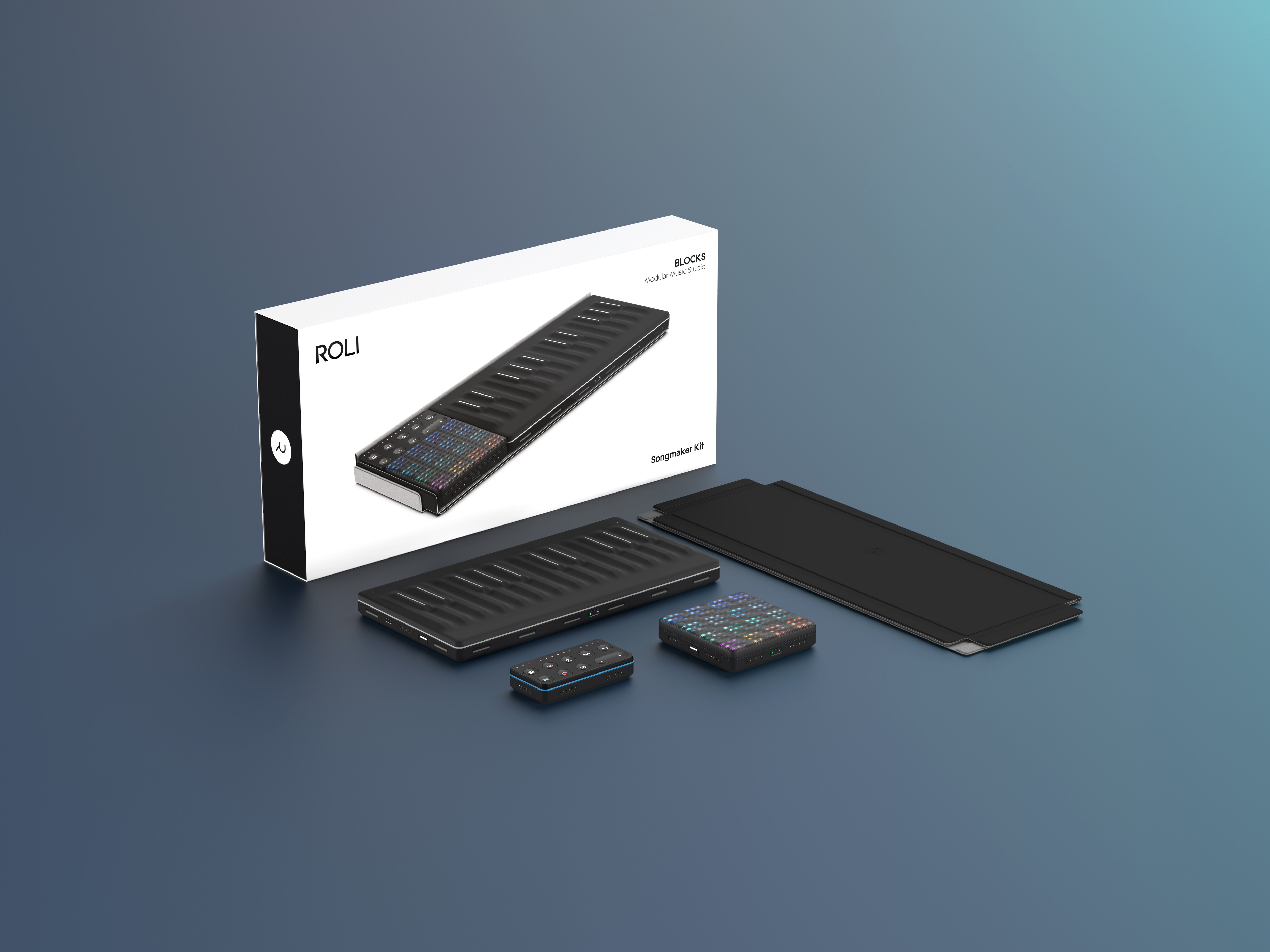