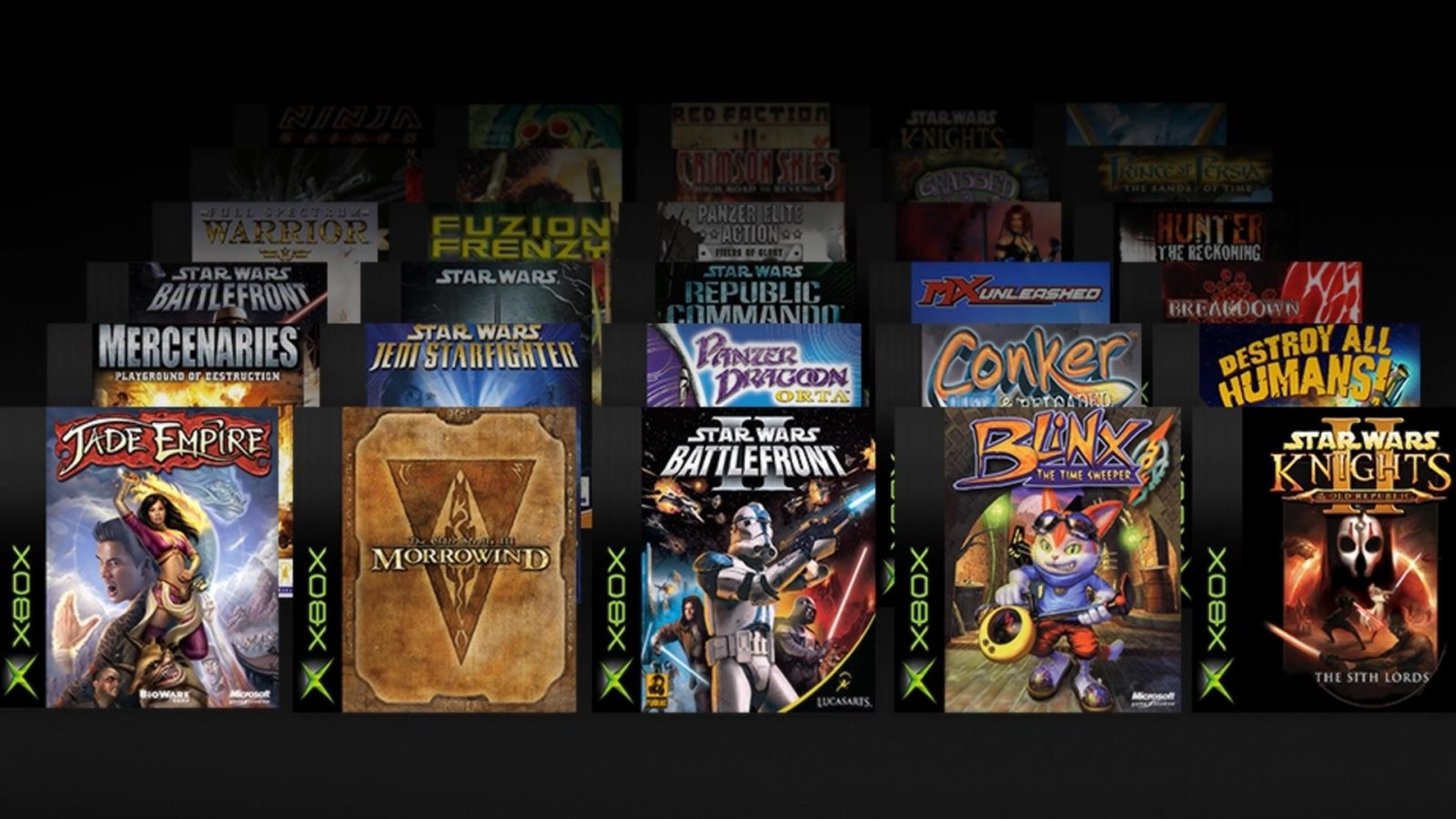 One thing that the Xbox One has over its PlayStation counterpart is backward compatibility. Though not all games are backward compatible with the Xbox One, Microsoft is making tons of original Xbox and Xbox 360 games work on its latest Xbox One platform. April looks to be a great month for compatibility launches, so head below for more information on new titles launching this month.

Microsoft will be introducing 19 Original Xbox games to Xbox One as well as bringing six Xbox 360 games up-to-date with its latest platform this month. Some of these games will even see Xbox One X Enhanced updates, which means that they will be optimized for 4K HDR screens during gameplay.

There are going to be two more batch releases later in the month, one on April 17th and one on April 26th. The earlier of the two batches will have games such as Blinx: The Time Sweeper, Breakdown, Conker: Live & Reloaded, Hunter: The Reckoning, SSX 3, Panzer Dragoon Orta, Jade Empire, and The Elder Scroll III: Morrowind in it. 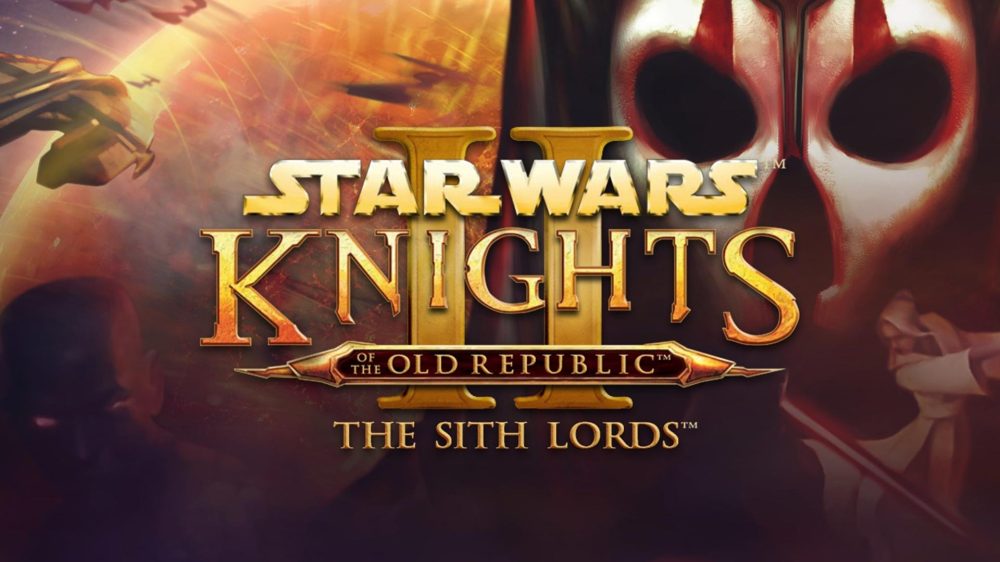 These games will be available if you have the original disks or purchase them through the Microsoft store. If you’re waiting to buy these titled digitally, then you’ll have to wait until release day (either April 17th or April 26th) to purchase.

If you have an Xbox One X and play an Xbox 360 game that was recently upgraded to Xbox One X Enhanced, it will play at 9X the original pixel count according to Microsoft. This means you’ll get a much higher-quality image when playing.

For a full list of available Xbox One Backward Compatible games, head on over to Microsoft’s website.