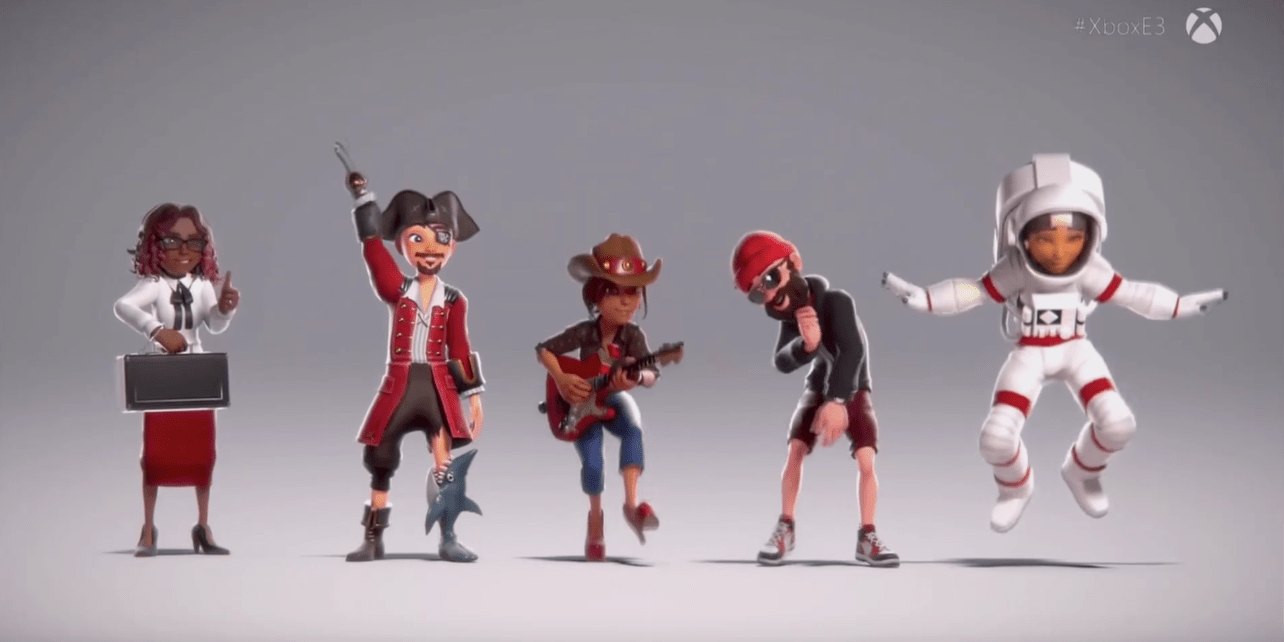 Microsoft has been teasing the new Xbox One avatar system for quite a while now. We first got a good look at the new online personas back at E3, but the system has since missed most of its early launch targets. We expected to see the system in place on Windows systems by the end of 2017, but it looks like most of that is getting pushed to next month or later. Just recently, a now removed video of the system was leaked on to YouTube giving us a much better look at what we are in for when the new Xbox/Windows avatars finally make it to prime time.

The new system is designed to replace existing avatars Microsoft introduced for Xbox 360 back in 2008. Much of the functionality will be the same and it sounds as though gamers will be able to upload their old avatar into the new system, despite old props and items not being compatible with the new Unity-based setup.

The Xbox Avatar Editor is built on the Unity engine and will allow players to customize everything from body, face, hair, and limbs, to makeup and fingernails. The original E3 trailer (seen below) for the system also showed the options for a series of interesting costumes, amputees, wheelchairs, skateboards and a host of other add-on design choices. You can also expect color options on just about everything as well as full integration of your avatar into the Xbox One dashboard. 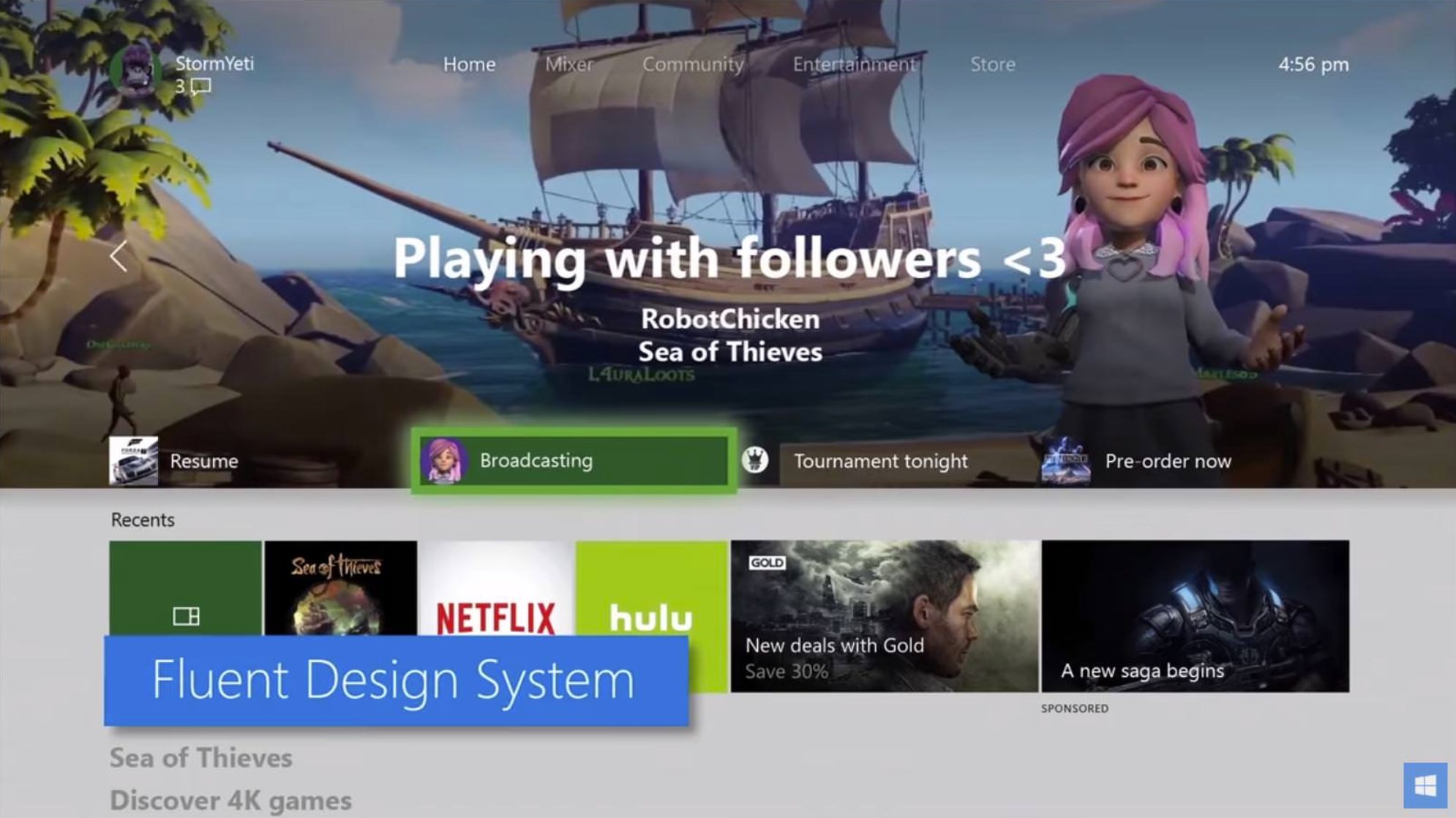 Much like what we saw with the Xbox 360-era avatars, Microsoft appears to be planning an avatar-specific storefront where you’ll be able to purchase all kinds of interesting props and costumes. Third-party developers will have a chance to sell items in the store so you can likely expect loads of apparel and items from your favorite game franchises.

Here’s a quick refresher on the E3 2017 Avatar Trailer for those that may have missed it:

And, after bumping into its fair share of delays, reports suggest the new system is being rolled out slowly this month ahead of the wide release next month. It sounds like Xbox Insiders, the Xbox Alpha group and Microsoft employees already have the new avatar system up and running. While we don’t have any specific dates for you at this time, don’t be surprised when this all launches sometime next month.

You can see some of the leaked video in action right here courtesy of The Verge.