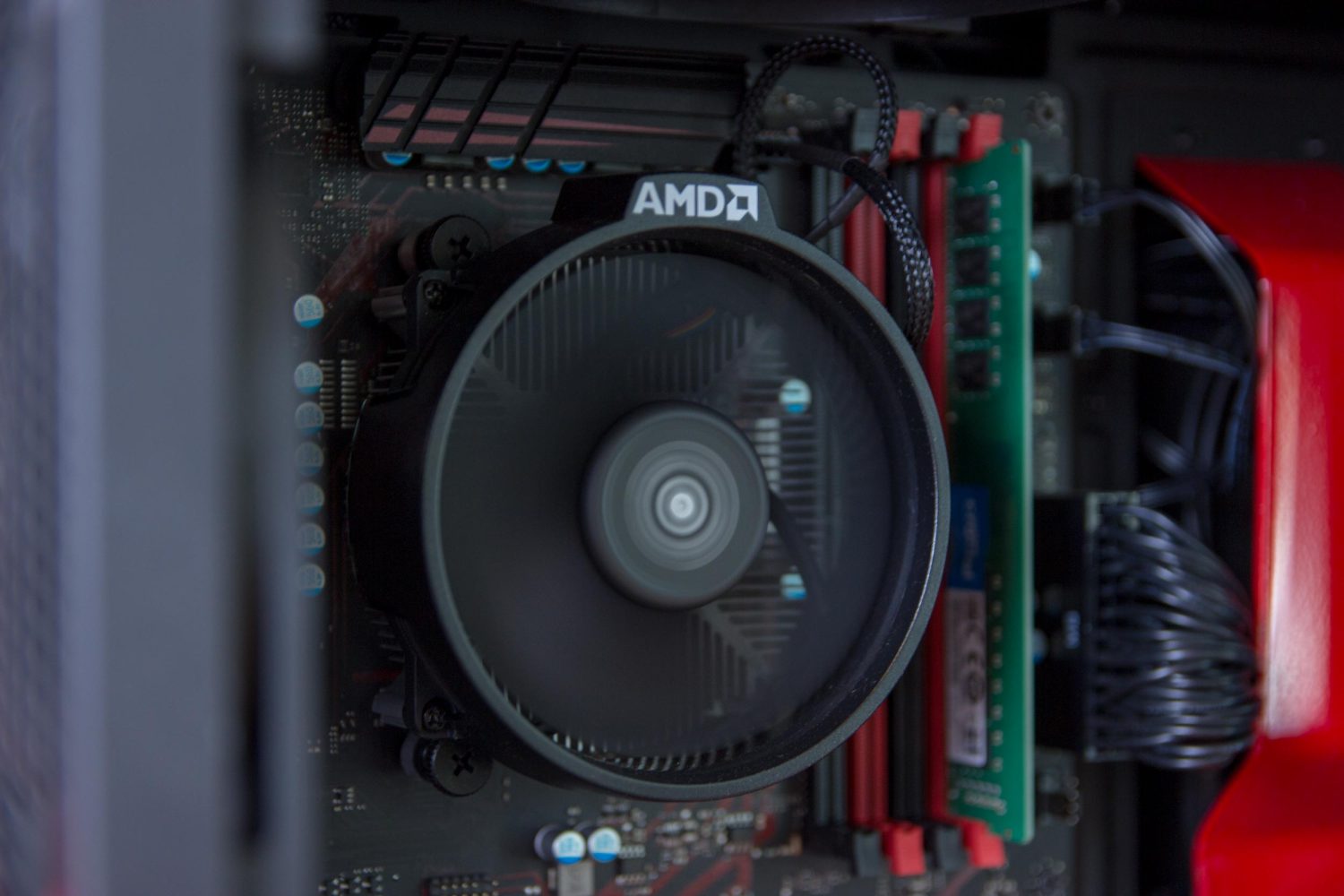 Platinum Micro via Rakuten offers the AMD Ryzen 7 1700 CPU for $192.09 shipped when you use promo code SAVE15 at checkout. Note: You must be logged into a free Rakuten account to use this code. Normally $280, our last mention was $220 with a mail-in rebate and this is the best we’ve tracked. Great for building a custom gaming or productivity computer, the Ryzen 7 1700 has 8 cores and 16 threads. Rated 4.7/5 stars at Amazon. We used AMD’s Ryzen 5 in our budget gaming PC build, and the Ryzen 7 will give even greater performance.

Designed for efficient and powerful multi-core processing, the Ryzen 7 1700 3.0 GHz Eight-Core AM4 Processor from AMD has a base clock speed of 3.0 GHz and a maximum turbo frequency of 3.7 GHz. Additionally, this processor features eight cores with sixteen threads in an AM4 socket and has 16MB of L3 cache memory. Having eight cores allows the processor to run multiple programs simultaneously without slowing down the system, while the sixteen threads allow a basic ordered sequence of instructions to be passed through or processed by a single CPU core. This processor has a TDP of 65W and supports Extended Frequency Range (XFR), dual-channel DDR4 memory, AVX 2.0 extensions, 14nm semiconductor technology, AMD SenseMI technology, FMA3, and AMD Virtualization.

$192
You’re reading 9to5Toys — experts digging up all the latest technology and lifestyle deals, day after day. Be sure to check out our homepage for all the latest news, and follow 9to5Toys on Twitter, Facebook, and LinkedIn to stay in the loop. Don’t know where to start? Check out the best Apple deals, our daily podcast, and subscribe to our YouTube channel