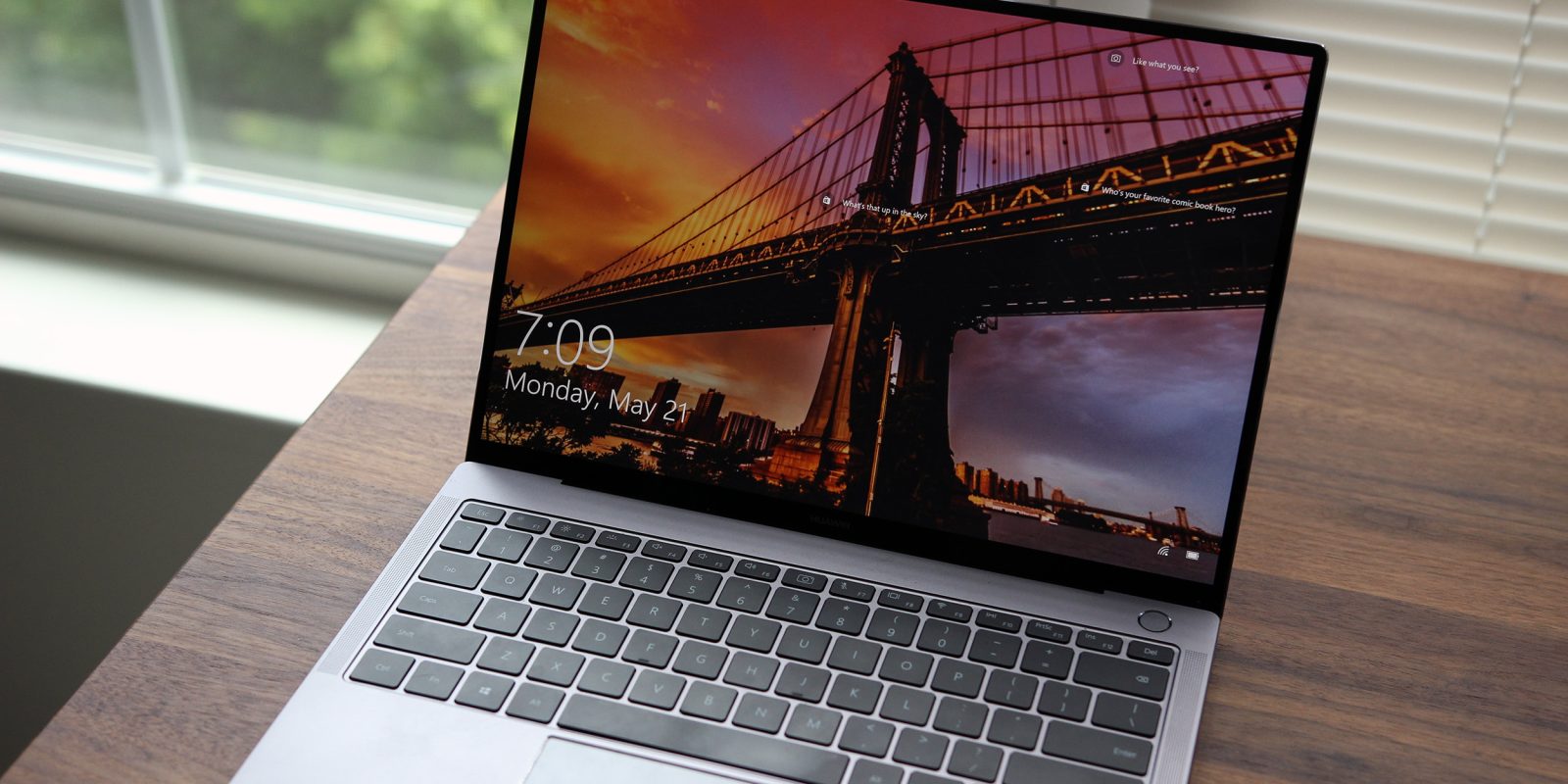 Huawei is a name that’s been making its rounds in the press lately. The company recently launched the MateBook X Pro laptop for international customers, but it finally announced the U.S. availability and pricing.

The MateBook X Pro has several features that set it apart from the competition. With “the industry’s highest screen-to-body ratio,” there is almost no bezel on this laptop. The screen-to-body ratio is 91%, which is insane when you think about it. Only 9% of the display area is not an actual display, and the majority of that is in the chin below.

Aspect ratio is another area that the MateBook X Pro is unique, with a 3:2 aspect versus the normal 16:9. This gives slightly more room when working, though viewing media can be a little odd since it’s not 2:1 or 16:9.

The audio is also fantastic, featuring a Dolby Atmos-certified quad-speaker system. All of this is backed by a 57.4Wh battery to give great longevity while using it. 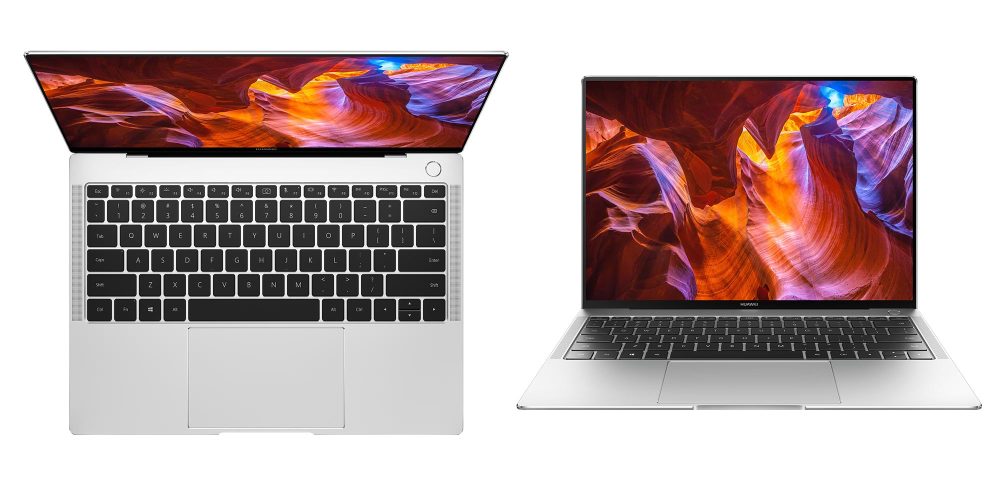 Each MateBook X Pro also includes a 1-year subscription to Microsoft’s Office 365 personal and the MateDock 2. As for port selection, the MateBook X Pro also comes with Thunderbolt 3 to have unparalleled performance when transferring data or using external docks.

Huawei claims that you can get up to 12-hours of 1080p video playback, 14-hours of office work, or 15-hours of web browsing from a single charge. If the MateBook X can hold up to this claim, that’s a pretty great achievement. 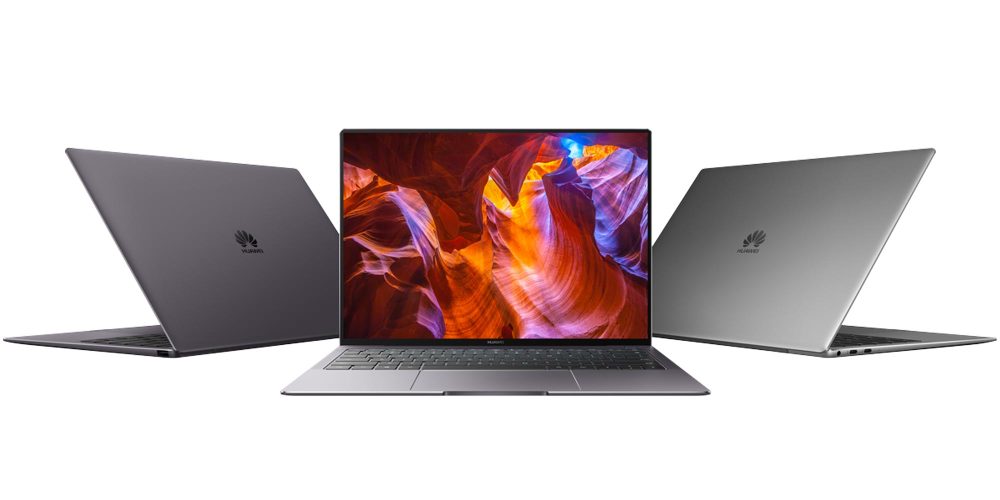 Keyboard wise, there’s a full-sized chicklet keyboard that has an optimized keystroke and keypad for great accuracy and comfort. Both spill-proof and backlit, this keyboard should be great for gaming, document writing, and Facebook alike.

The trackpad reminds me of the new MacBook Pro trackpad, being oversized and massive, but I’ve come to love that and it’s a must for me now. Gestures and accuracy are just so much easier on a larger surface, I think.

Where the MateBook X Pro really becomes unique is in its webcam placement. With a 91% screen-to-body ratio, hiding the camera can be a feat. It can’t be put behind a display, yet, so Huawei did the next best thing: they put it under a key. Yes, there’s a dedicated function key that pops up and behold, a camera! 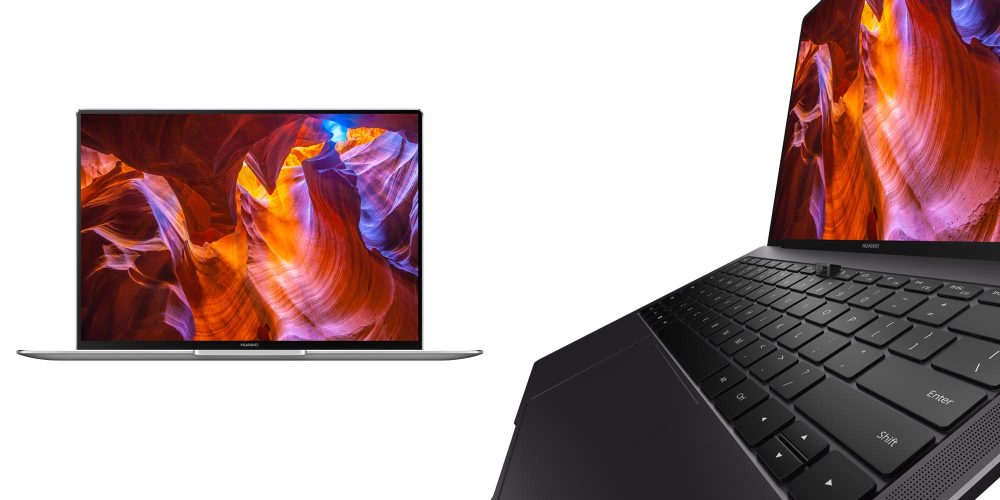 This is a unique take, and one I’m not sure will really catch on. This is both from a privacy stance as then the camera is physically blocked from view unless you want to use it. But, it also means that people will be looking up your nose when on a Skype call.

On the privacy train, the MateBook X Pro also features a fingerprint sensor integrated with the power button. Huawei claims to have “successfully transferred its smartphone fingerprint technologies to the notebook.” Huawei claims that you can power the computer on and access programs in 7.9 seconds, or wake it up and access content in 6.6 seconds.

Multiple profiles and fingerprints can be saved so no matter who pick up the MateBook X Pro, they instantly are signed into their own profile.

The i5 version of the MateBook X Pro will be $1,199.99 and the i7 version is $1,499.99. Until June 10th, when you purchase from an authorized retailer, you’ll receive a $300 gift card to use at a later time for that outlet. The MateBook X Pro is available for purchase on Amazon, Newegg, and Microsoft’s website starting today and will be in Microsoft stores on May 23rd.