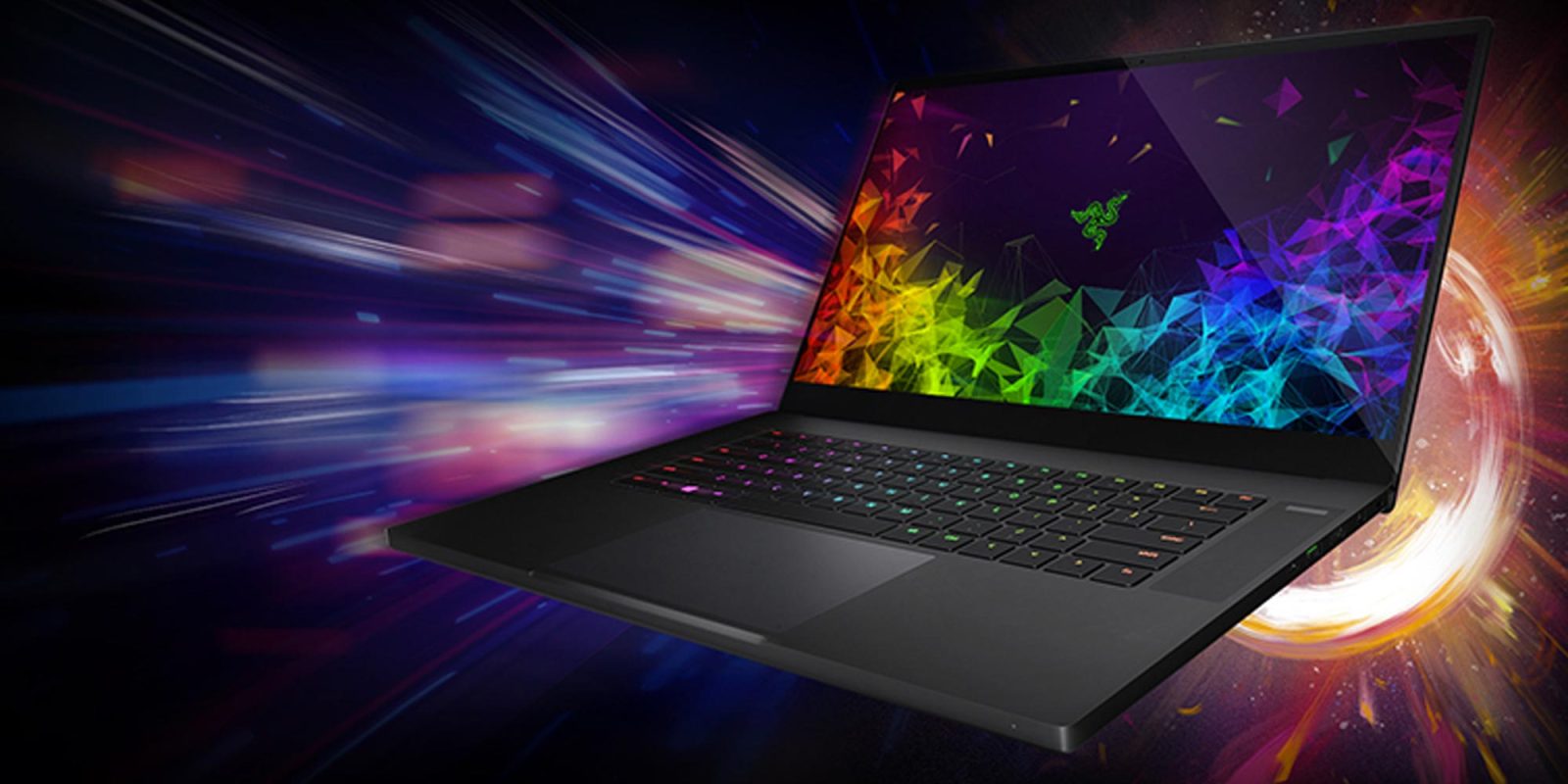 The Razer Blade has seen a few updates throughout the years, but never really any huge “upgrades” – until now, that is. The gaming company finally gave one of the best laptops on the market a worthy upgrade with a bigger screen, better look, and a trend I’m loving a larger trackpad.

Generally, you hear of the Razer Blade Stealth or Razer Blade Pro these days, as the Blade just kinda sank to the background without many new updates. Razer would sometimes update the internal hardware, but nothing more.

That all changes today, because the Blade now has a 15.6-inch display, the 8th generation of Intel’s Core i7 processor, and NVIDIA’s Max-Q GPUs, bringing it right up in line with what we’d expect from high-end gaming laptops.

But, the biggest difference here is the design. One area that’s being improved right off the bat is the bezels. This is something that plagued many computers in years past but is slowly becoming a thing of days gone by.

The new Blade will feature a nearly bezel-less design and, though sporting a full 1.6-inches of screen the previous generation had, is only 0.4-inches wider than the old version.

Razer claims that the Blade is the smallest 15.6-inch gaming laptop available today. The black aluminum build is still here, and I appreciate that as it gives Razer’s line of gaming laptops an err of elegance most other computers don’t have.

Though Razer kept this computer very thin and light, they kept user-replaceable parts like RAM and SSD. Obviously, the CPU and GPU aren’t replaceable, but being able to upgrade your RAM to 32GB manually and up to 2TB of M.2 storage is very welcomed in a world where more and more computers are spec’d out only as what you bought with no room for improvement later.

Screen wise, though all models of the new Blade come with 15.6-inch displays, they come in a variety of options. 1080p 50Hz, 1080p 144Hz, and 4K touchscreen are all available as options when buying the new Blade.

The 4K screen is designed to have 100% Adobe RGB color support for designers and creators looking for a powerful computer. 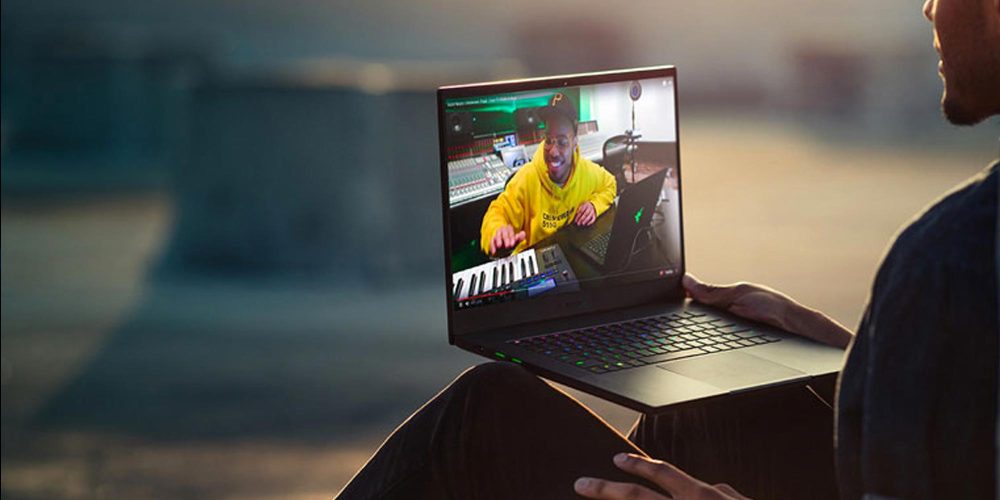 The trackpad (one of my favorite aspects outside of the screen) was also upgraded to be a new Windows Precision Touchpad the size of an airport landing strip. Ok, maybe not that big, but it takes up the majority below the spacebar like it should, in my opinion.

Apple was one of the first to mainstream this “massive trackpad” craze, and more companies have been jumping onboard, like the Huawei MateBook X Pro, and now Razer’s Blade.

You’ll get a Thunderbolt 3 port, Mini DisplayPort, and HDMI as well as three USB 3.1 ports. The battery is 80Wh and Razer says you should have fairly good performance on this computer while gaming.

If all of this interests you, the new and improved Razer Blade is available to purchase today from $1,899.99, though it can be spec’d all the way up to nearly $3,000 depending what options you choose.