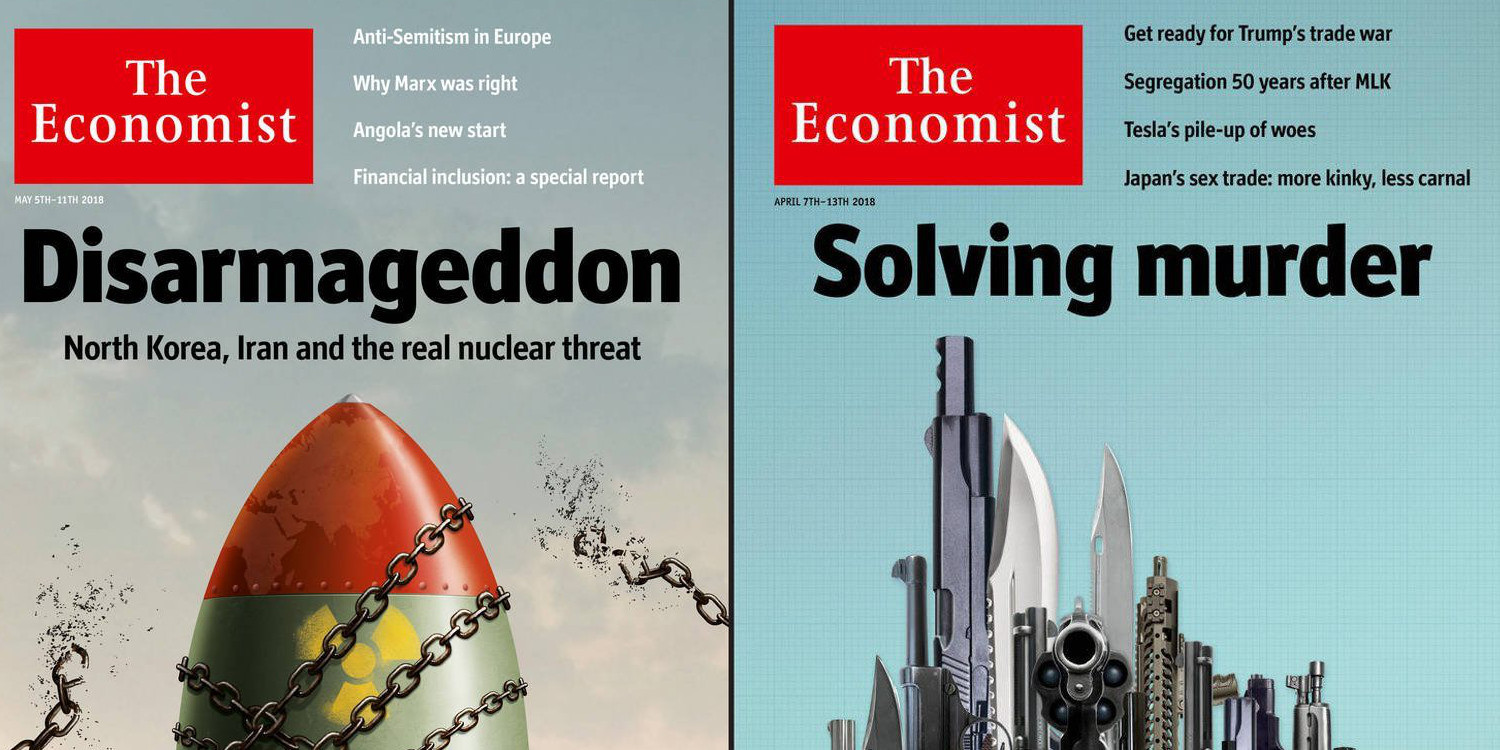 DiscountMags is once again offering one-year of The Economist Magazine (51-issues) for $49 with free delivery. Opt for the print or digital version on the listing page then be sure to use code 9TO5TOYS during checkout. Regularly $152 per year at Amazon, DiscountMags and elsewhere, this is more than $100 off, a couple dollars below our previous rock-bottom mention and the best price around. More details below.

As always, there is no delivery fees, no sales tax and DiscountMags will never auto-renew your sub. You can send any of the mags in your cart to a separate address with a personalized gift note should you choose to do so.

Note: Digital subscriptions “will receive an activation e-mail within 2-4 weeks” of placing the order.

And remember, the big Memorial Day DiscountMags sale is still live until midnight with prices from $3/yr, so don’t miss out!!!

The Economist is the premier source for the analysis of world business and current affairs, providing authoritative insight and opinion on international news, world politics, business, finance, science and technology, as well as overviews of cultural trends and regular Special reports on industries and countries.

Established in 1843 to campaign against the protectionist corn laws, The Economist remains, in the second half of its second century, true to the liberal principles of its founder. James Wilson, a hat maker from the small Scottish town of Hawick, believed in free trade, internationalism and minimum interference by government, especially in the affairs of the market. The Economist also takes a fiercely independent stance on social issues, from gay marriage to the legalisation of drugs, but its main service to its readers is as a global newspaper: To uncover new ideas from all around the world.