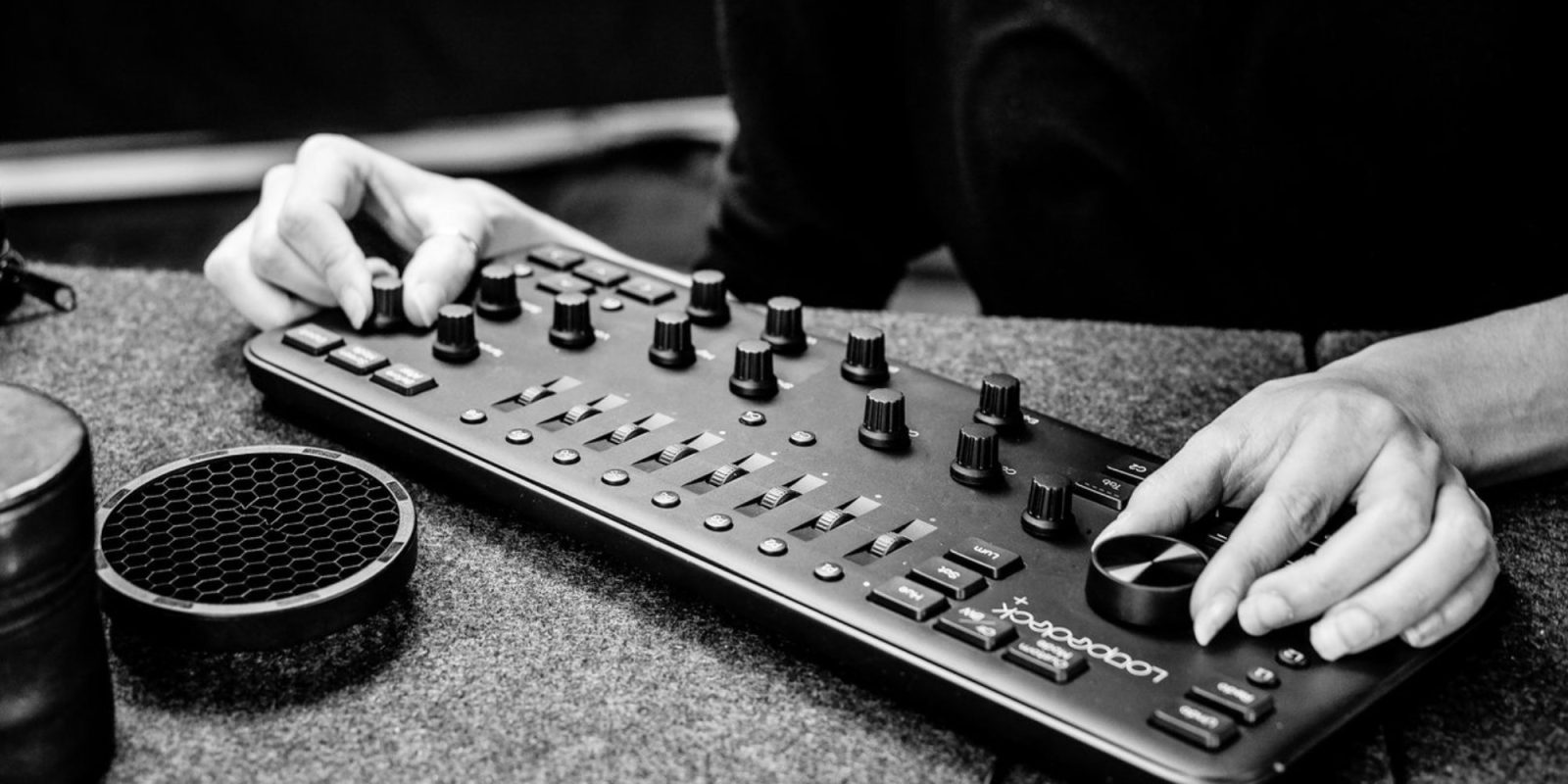 Loupedeck has released an update to its original photo editing console today, calling it the Loupedeck+. Improvements include a higher quality build equating to more responsive buttons and an increase in customization options. The company claims that the new product was designed with updates based on feedback from the community.

Back in 2016, we covered the original Loupedeck and its success on Indiegogo. The product offered an alternative approach to photo editing by replacing digital buttons with a physical keyboard with real buttons, dials, and sliders. To anyone unfamiliar with the hardware, it is easy to mistake it as a tool for audio editing rather than photo editing. 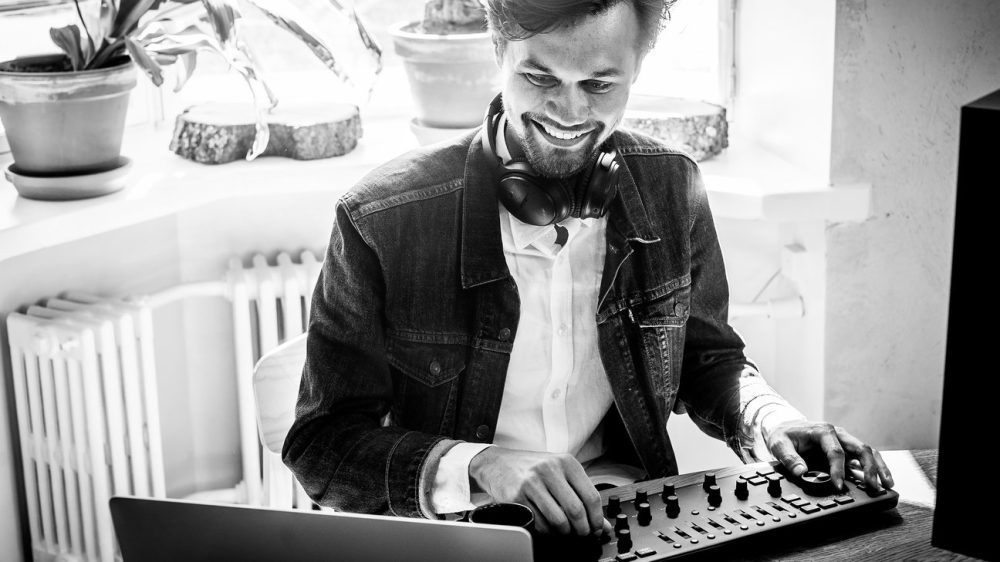 “Skylum and Loupedeck share the same vision. We want to help photographers create great photos, differently,” said Alex Tsepko, CEO of Sklyum. “When I discovered that the new version of Loupedeck keyboard is coming out, I knew Skylum software should be the first to support it. This is the kind of innovation modern photographers really need.”

In addition to an improved build quality, the newer model offers two customizable dials and seventeen buttons. A new custom mode gives users full control of all dials, allowing them to make the console fit their needs in a more precise way than ever before.

The company states that the configuration software was built from scratch to decrease configuration speed and increase stability, features that users appreciate for any product release.

Loupedeck+ is currently listed for purchase at B&H Photo and the Loupedeck Online Store for $229. The company said that it is also available at Amazon, but at the time of writing only the original product is showing up.