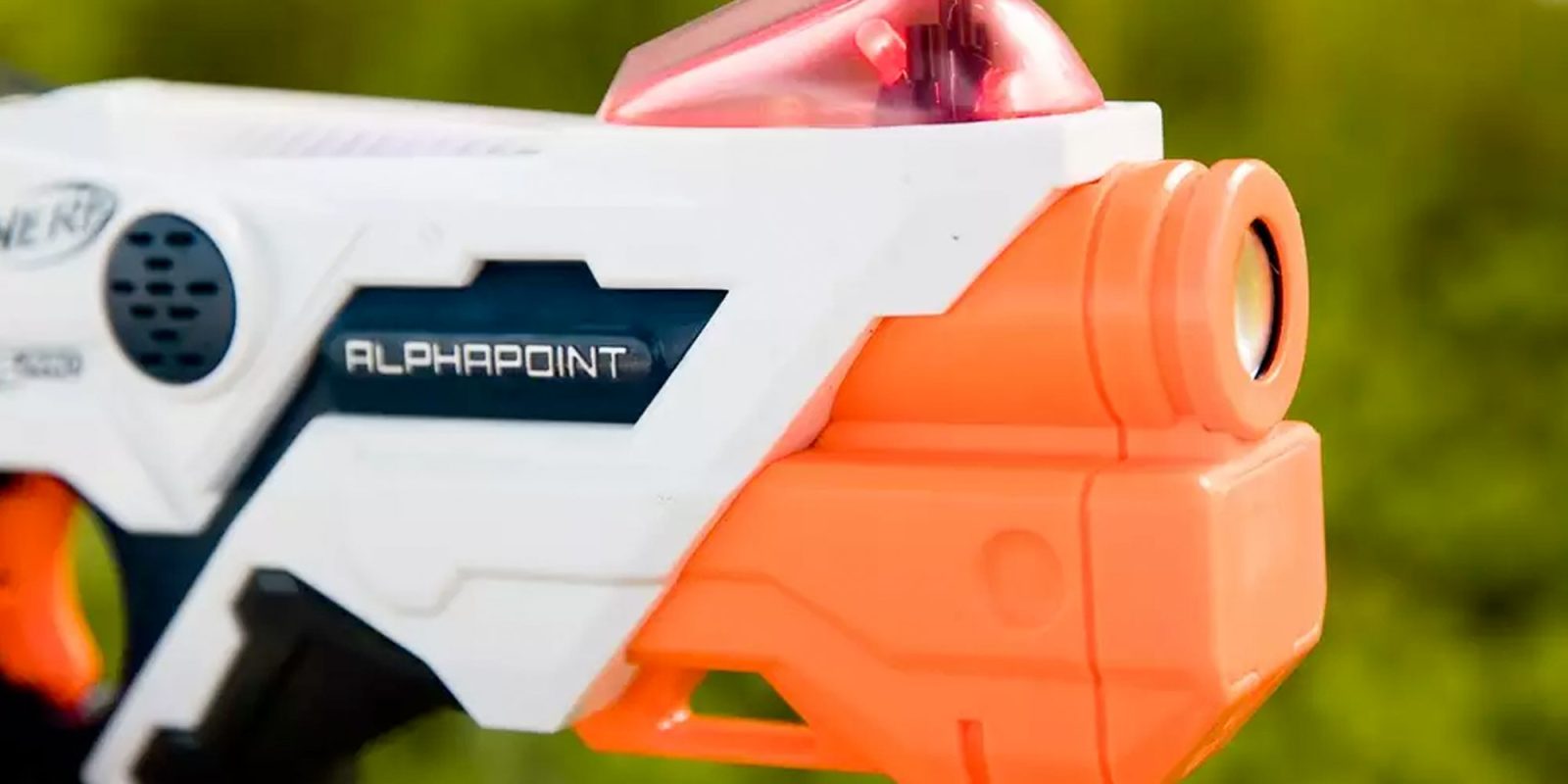 Nerf was one of my favorite pastimes as a child. Running around the yard with blasters and pockets full of darts while wearing vests that they stuck to will forever be ingrained in my mind as wonderful memories. Another great experience I had as a kid was laser tag. Though systems were generally too pricey to use at home, I always enjoyed outings that allowed me to play that wonderful game.

Nerf has now combined the two system, as it’s done before, but this time using smartphone-based gameplay and even giving users a single player mode, something that most laser tag sets lacked. There’s not always other person to play with, so a single player mode is really welcomed here. Dubbed the Laser Ops Pro line, Nerf’s new system could help children create great memories like mine once again.

Normally to play laser tag you need a few components: blasters, batteries, and vests. Some systems forgo the vest in favor of having the blaster function as a receiver to let you know when hit, but generally those aren’t quite as accurate.

Nerf’s Laser Ops Pro system gets rid of normal blasters and vests in favor of two new style weapons and an wrist-mounted smartphone. The receiver for your blaster is in the same module as the transmitter, which makes it harder to hide it and keep from getting hit.

You don’t have to use the Laser Ops Pro system with a smartphone, as you can just go into other game modes, like free-for-all, and play standalone should you choose. 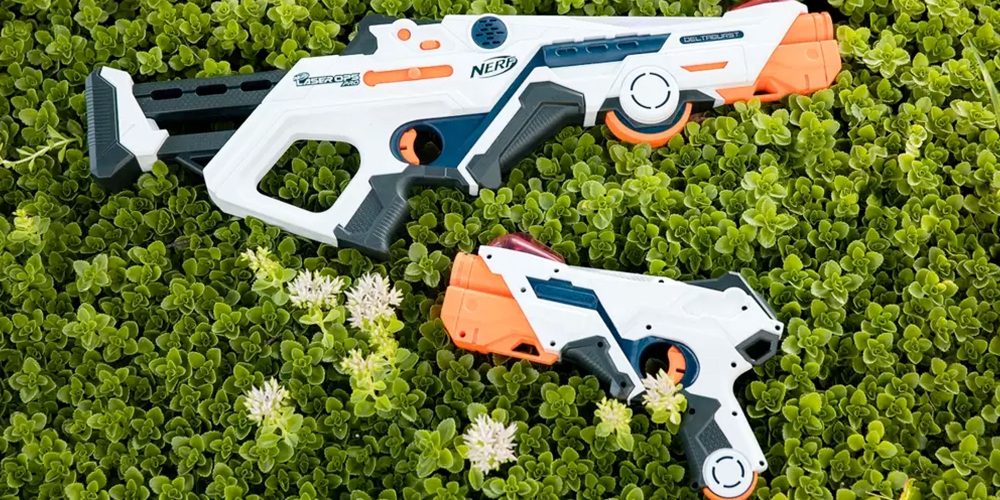 If you want more intricate gameplay, however, then you should connect the blasters via Bluetooth to an app on your phone. This is how you can form teams, participate in local or worldwide leaderboards, and keep score during a game.

You can connect multiple blasters to one device, or have each connected independently, depending on how you want to play. PopSci went hands-on with the Laser Ops Pro system and loved playing with it.

The single-player functionality is done through augmented reality, meaning you’re blasting everything around you. By attaching your phone to the end of a blaster, you can attack digital objects as they appear around you, seemingly looking like real life.

There are two blasters for Nerf’s Laser Ops Pro system. The Alphapoint, which is like a pistol and fires a single shot. There’s also the Deltaburst which is more rifle-like and shoots in a three-shot burst and has a simulated clip with 18-rounds.

Deltaburst runs $50, an Alphapoint two-pack will set you back $45, and a single Alphapoint blaster is $30. This makes Nerf’s Laser Ops Pro system an easy buy if you have kids, and can be expanded without breaking the bank.

Availability is set to be around August 2018 and will be sold at most major retailers.