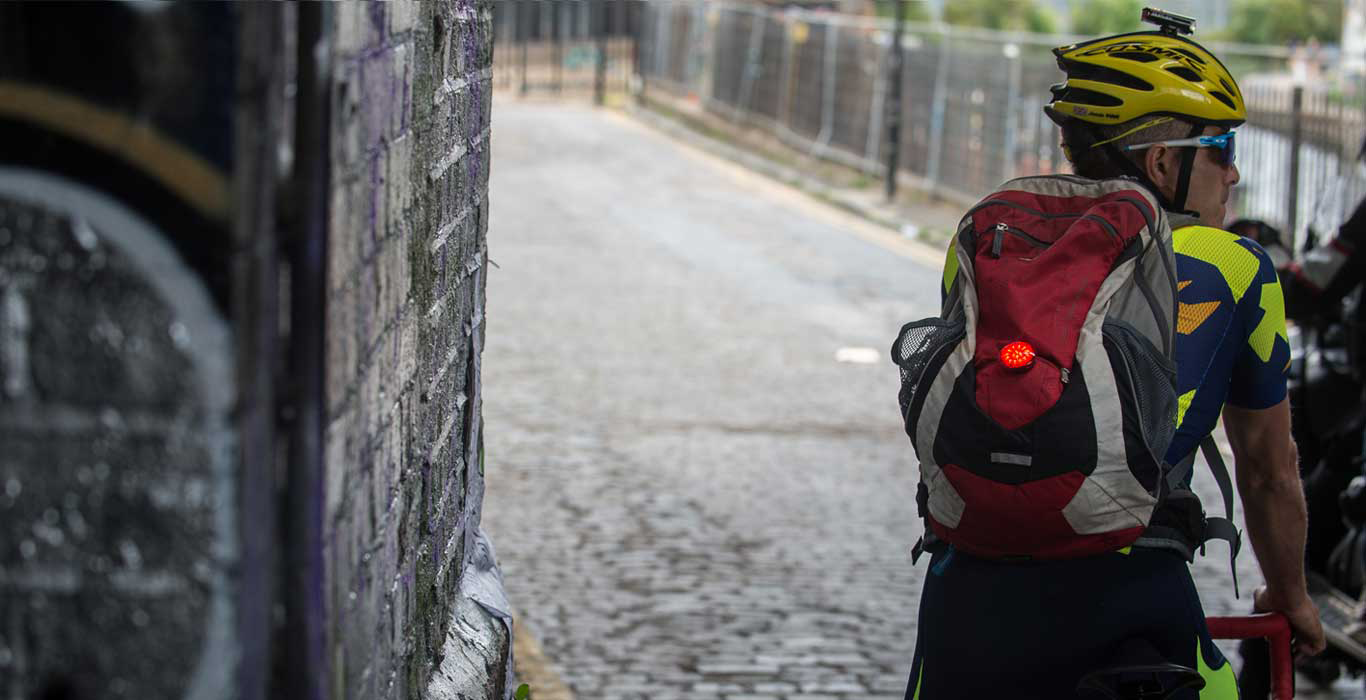 Bicycle accessory company, CatEye, has announced its new CatEyeSYNC system today. The goal of the new system is to make multiple bike lights easier to manage, in an attempt to make a safer experience for cyclists during both the day and night. CatEyeSYNC allows users to keep multiple bicycle lights in sync by simply touching a single button.

CatEye has been manufacturing bicycle add-ons since it was founded in 1954. It released its first bicycle light in 1964 with other cycling accessories like cyclometers and bottle cages coming later.

One of the most concerning parts of cycling can be sharing the road with cars. While cars offer built-in safety features like airbags, bicycles do not. With all the distractions that drivers can face while traveling, it is important for cyclists to stay illuminated while on-the-go, especially on busy roads.

To take advantage of CatEyeSYNC’s features, users simply need to download the CatEyeSYNC app that will be available for iOS and Android at the time of its release. Once it has been downloaded, users can pair up to seven lights and monitor battery life for each light individually.

The new CatEyeSYNC system will debut with three compatible lights for consumers to choose from. The company refers to the new lights as Core, Kinetic, and Wearable.

Core is a front light for your bike. It shines forward, left, and right, making you more visible to others from 3 sides. With 500 lumens of brightness, it is sure to be of help when cycling in the evening or at night.

Kinetic acts as a brake light for your bicycle. With Kinetic, anyone traveling behind you is much more likely to notice you since the brightness will increase as your bicycle slows down. This is done without the need for any wiring thanks to a built-in accelerometer.

Wearable is exactly what you would think. It’s a round light that features a clip, allowing you attach it to a bag or clothing, making it the easiest light to take anywhere you may be headed or to quickly loan to a friend.

Pricing will start at $70 for Kinetic and Wearable, while Core will debut for $90. At the time of writing specific release dates have not been announced, but the company has stated that it will be released sometime during “fall 2018.” CatEye will be showcase CatEyeSYNC and its lineup of accessories during the EUROBIKE show on July 8-10, 2018.

While many bike lights can be purchased for less, they will obviously not support the new CatEyeSYNC technology. Time will tell if its sync features are worth the additional cost.