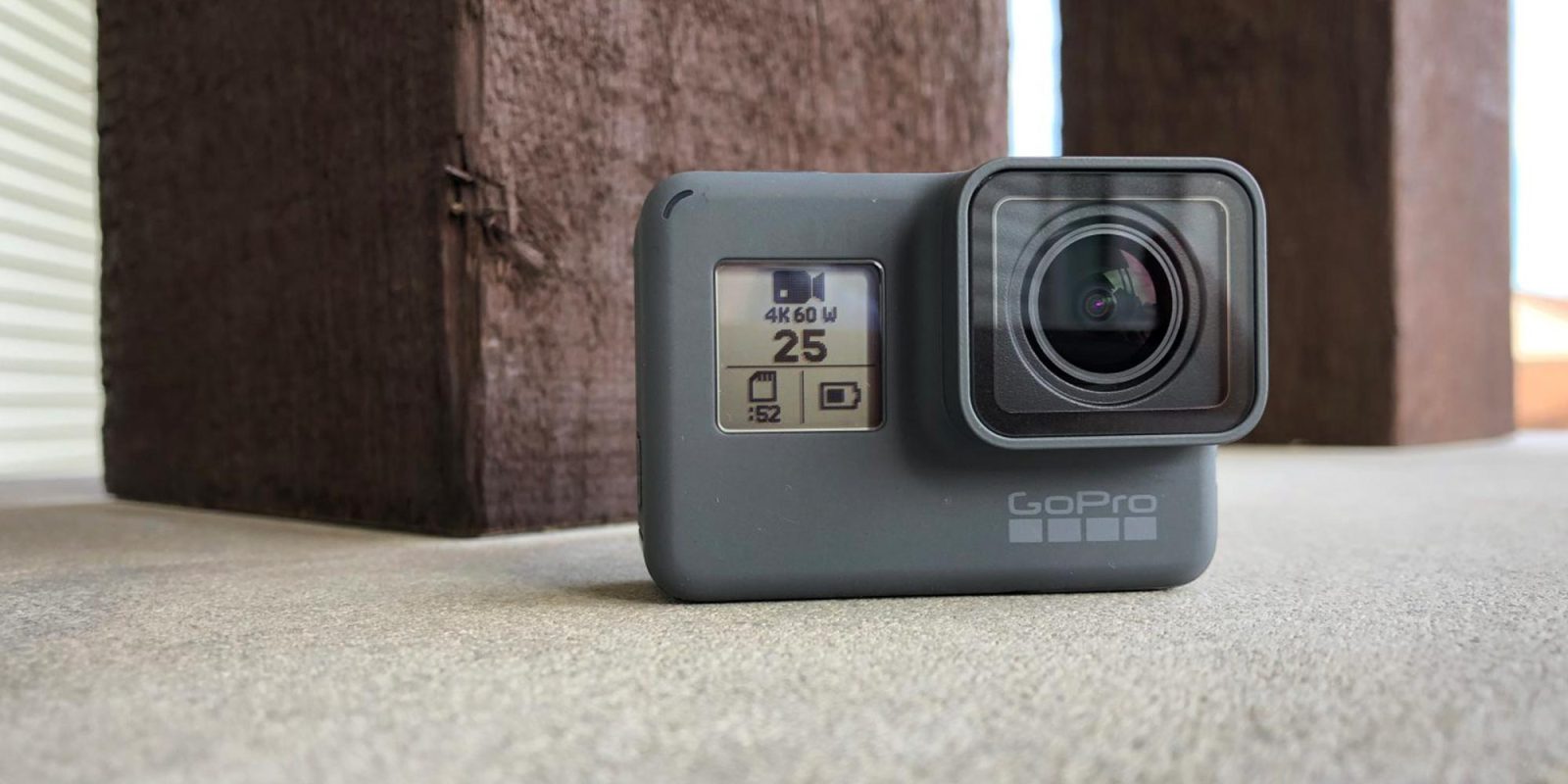 6Ave Electronics via Rakuten offers the GoPro HERO6 4K Action Camera for $328.80 shipped when promo code 6AV64 is applied during checkout. Regularly $400 at retailers like Amazon, today’s deal is nearly 20% off and $15 less than our previous mention. HERO6 features full 4K capabilities at 60fps, waterproofing to 33-feet and a built-in touchscreen display. Rated 3.9/5 stars.

We also saw the GoPro HERO5 Session for $107.10 shipped when code PRIMOTECH has been applied during checkout. That’s over $90 off both the original and current rate in new condition found at Amazon and is within $5 of the the lowest price we have tracked. Rated 4/5 stars.