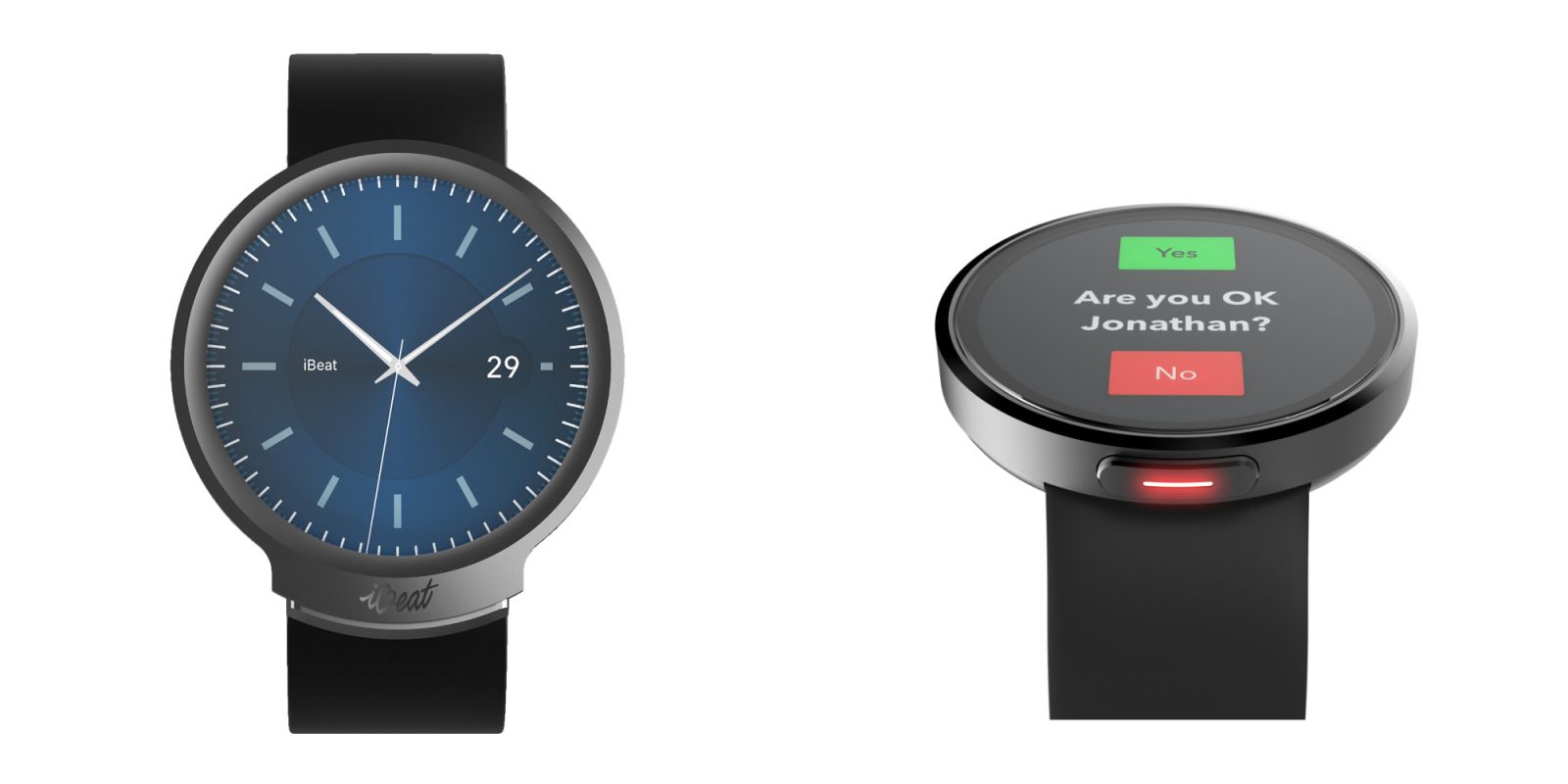 In a world inundated with smartwatches, a new company called iBeat has stepped up to the plate. Instead of trying to compete on every level with showstoppers like Apple Watch or Samsung Gear, iBeat’s Heart Watch is marketed as a health device with a large focus on saving lives through continuous monitoring of heart rate and blood flow. In the event that Heart Watch detects what the iBeat’s algorithms consider to be unsafe, it will automatically notify you, selected emergency contacts, and the iBeat’s response team.

Over the past few years we have seen what feels like a lifetime supply of smartwatches. In just three years, Apple alone has released four watches, with the next iteration already in the works. And that does not even come close to the never-ending supply of smartwatches that run on Google’s Wear OS platform.

Many popular wearable manufacturers have health features in their products, examples includes Fitbit’s new Female Health Tracking or Apple Watch’s ability to detect heartbeat irregularities and recommend you seek medical attention. While these features are certainly helpful and appreciated by most, they are simply bullets in a long list of features that typically rank lower than many other non-health related features.

Heart Watch stands out since it is built from the ground up with health in mind. In the product’s marketing video, the company calls out the device’s ability to notify the company’s dispatch team with “one touch of a button”. The video also seems to depict elderly folks as their target audience, which is both good and bad, in my opinion.

As we age, we typically start to consider our health more and more. In addition, family members also become more concerned for parents and grandparents, making a wearable health device seem like a great idea that will ideally ease concerns. That’s the good part.

Now for the bad part. As as we age, we typically have a harder time seeing things and, in many cases, interacting with the latest technology. My concern is that there will be many accidental alerts going out if all it takes is one touch as iBeat claims. Even Apple had issues earlier this year with the Apple Watch’s SOS feature which caused accidental calls to emergency services from one of its repair centers.

The new Heart Watch does seem to have a great goal in mind. I hope that it proves successful and that the company can remain relevant in world filled with such stiff competition.

iBeat’s Heart Watch is available for order today in black or white and is priced at $249. Customers can also opt to finance their purchase through Affirm and pay for the watch over a 12 month period. Since Heart Watch works without a smartphone, customers also need to shell out a monthly fee for cell service on the device.