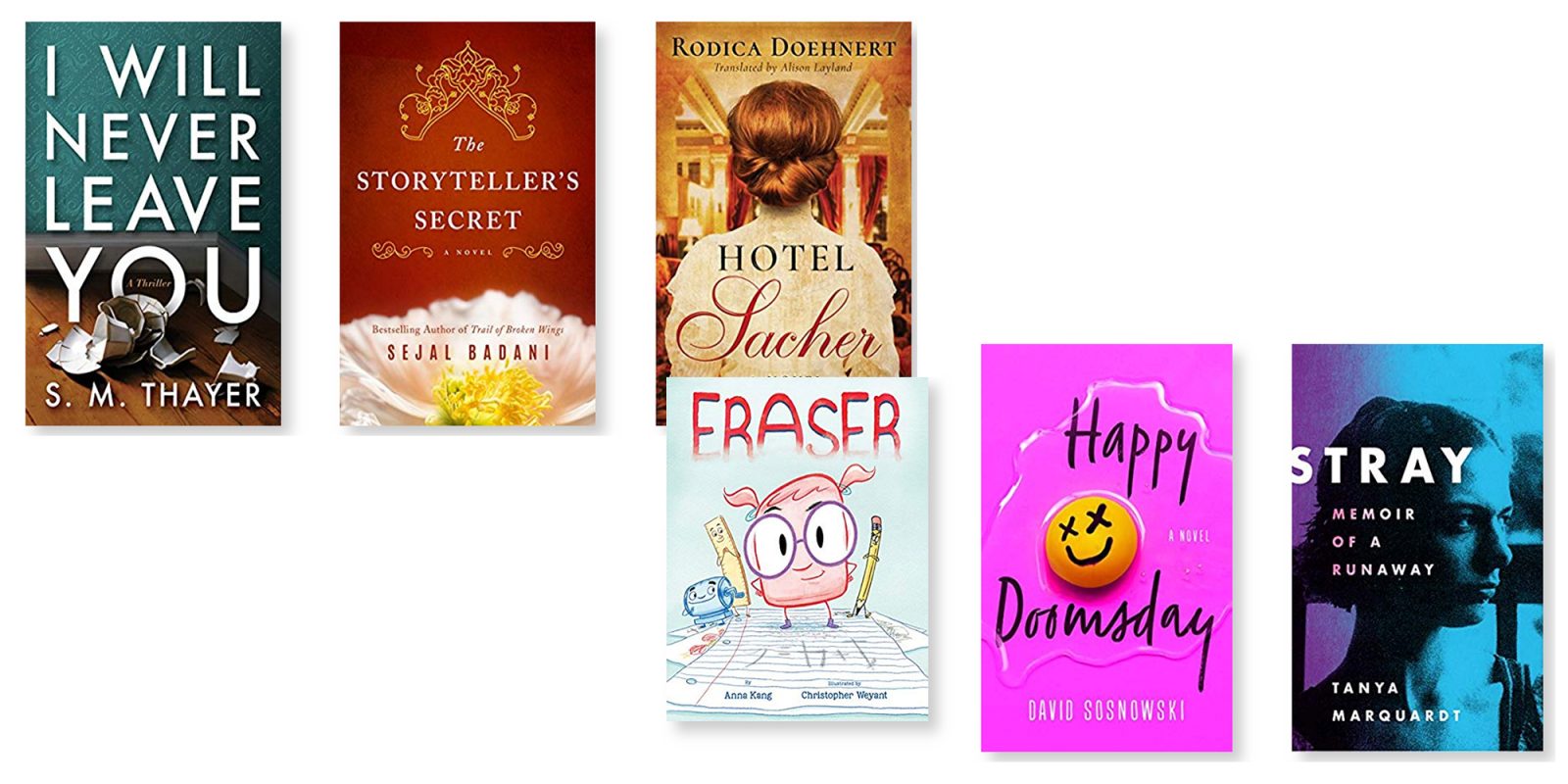 Drop by the Amazon First Reads hub to see each of this month’s selection of free titles. Prime members can download one of the six eBooks to a Kindle device or to the free iOS/Android app. Those without a subscription can still pick up an individual title for $1.99 (Reg. $6). Either way, your new eBook becomes a permanent part of your library.