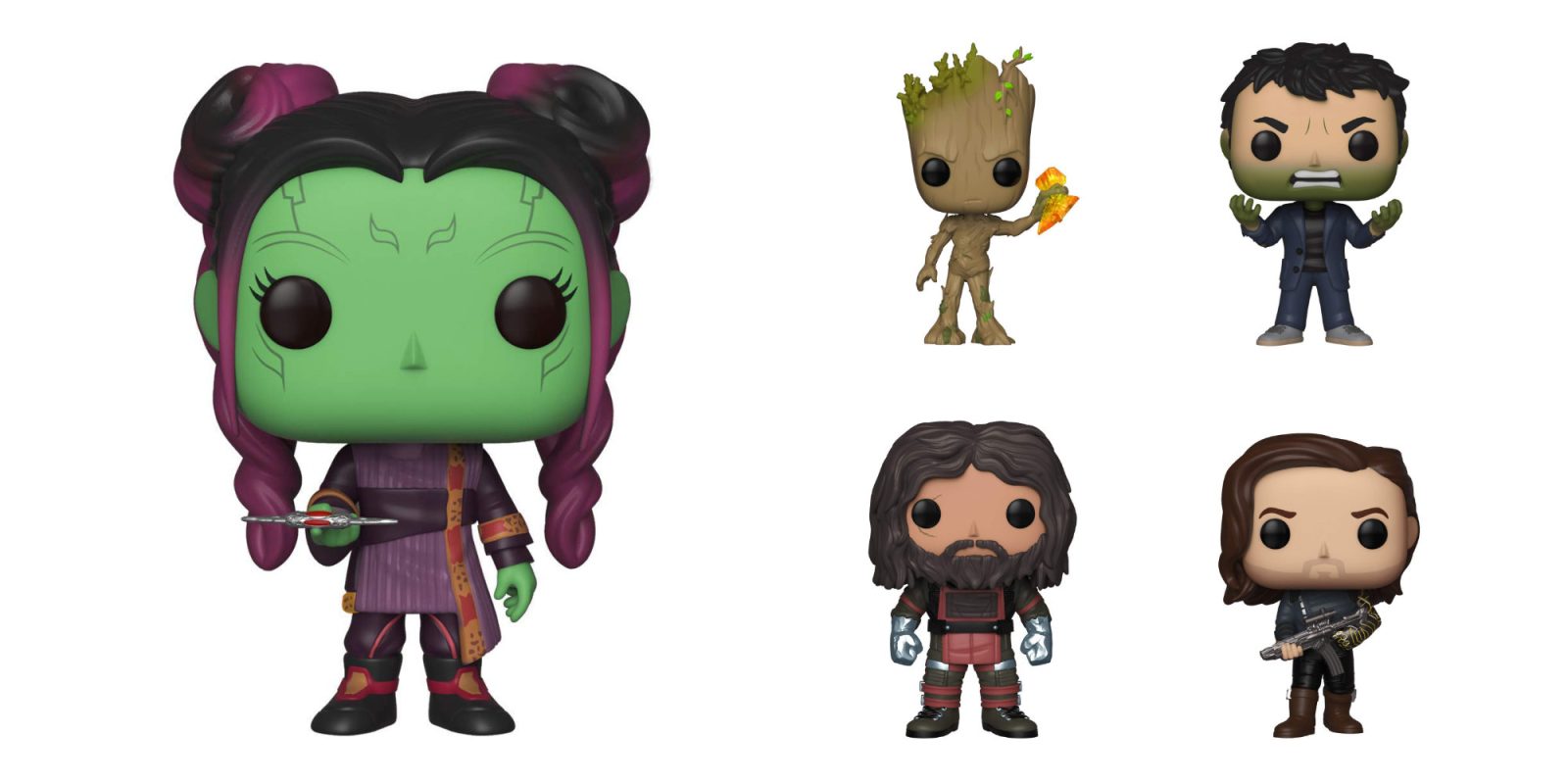 If you enjoy showing off your love for character’s from your favorite movies, TV shows, and video games, then you have probably come across some Funko-branded gear. From its iconic large-headed, small-bodied Pop figures to shirts, Funko has the gear needed to prove just how big of a fan you truly are. If you found yourself enjoying Avengers: Infinity War in theaters since its release, then you’ll be happy to hear that five new Pop figures will be released later this year based solely on the popular film.

The five new figures announced include Groot, Gamora, Bucky Barnes, Bruce Banner, and a super-sized Eitri that will be available exclusively through to Amazon. In traditional Funko-fashion, each of the figures portray an accurate depiction of what makes them unique.

Groot and Gamora who made their initial debut in Guardians of the Galaxy made it into the line-up. Groot holds the Stormbreaker axe, a powerful weapon with many abilities, including the strength to put Thanos to rest and Young Gamora wields her trusty dagger.

Bucky Barnes, a character born in Indiana back in 1925, is likely best known as Winter Soldier. This Funko Pop figure shows him ready to fight, equipped with what appears to be a scoped assault rifle.

Bruce Banner, or perhaps best known as the Hulk, is captured mid-transition into the monstrous being. While his clothes are not torn apart yet, you can see that the characters hands and chin have turned green and that he is on the brink of exploding. 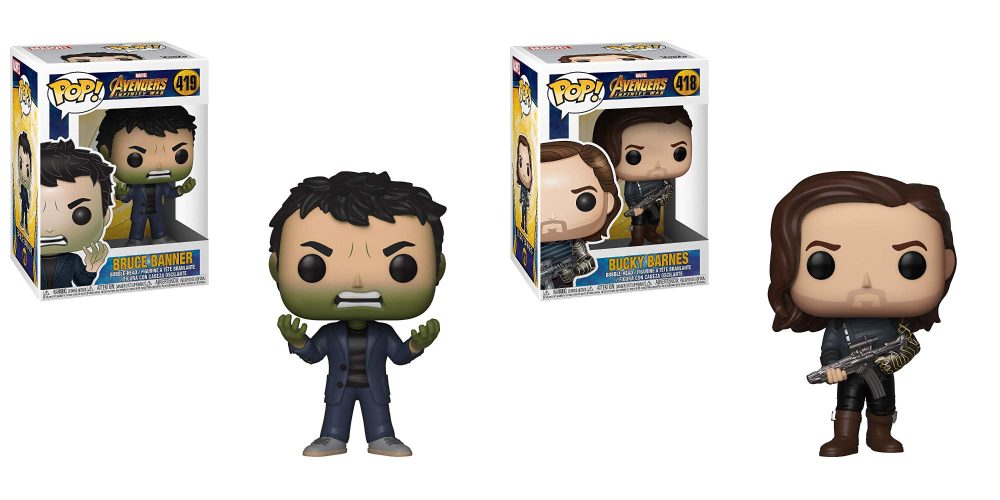 The creator of the Stormbreaker axe, Eitri, also makes an appearance. While his face conveys a sense of calm, his tightened fists make it clear that he also, is ready for a fight.

While Eitri is not one of the first comic characters to pop in many people’s minds, he is given the star treatment by Funko with a larger 6-inch size and Amazon exclusivity. Typically Funko Pop figures stand just under 4 inches in height, with Eitri’s added height, he will be a head above the rest and is sure to stand out in your collection.

If you are excited to get your hands on these characters, Gamora, Groot, Eitri, Bucky Barnes, and Bruce Banner are available for pre-order on Amazon and will set you back about $10-15 each. You can expect these characters to be shipped sometime after the official release date of November 20, 2018.

If you did not catch Avengers: Infinity War in theaters, you can watch it digitally today on iTunes or Amazon with Blu-ray and DVD releases coming on August 14th.