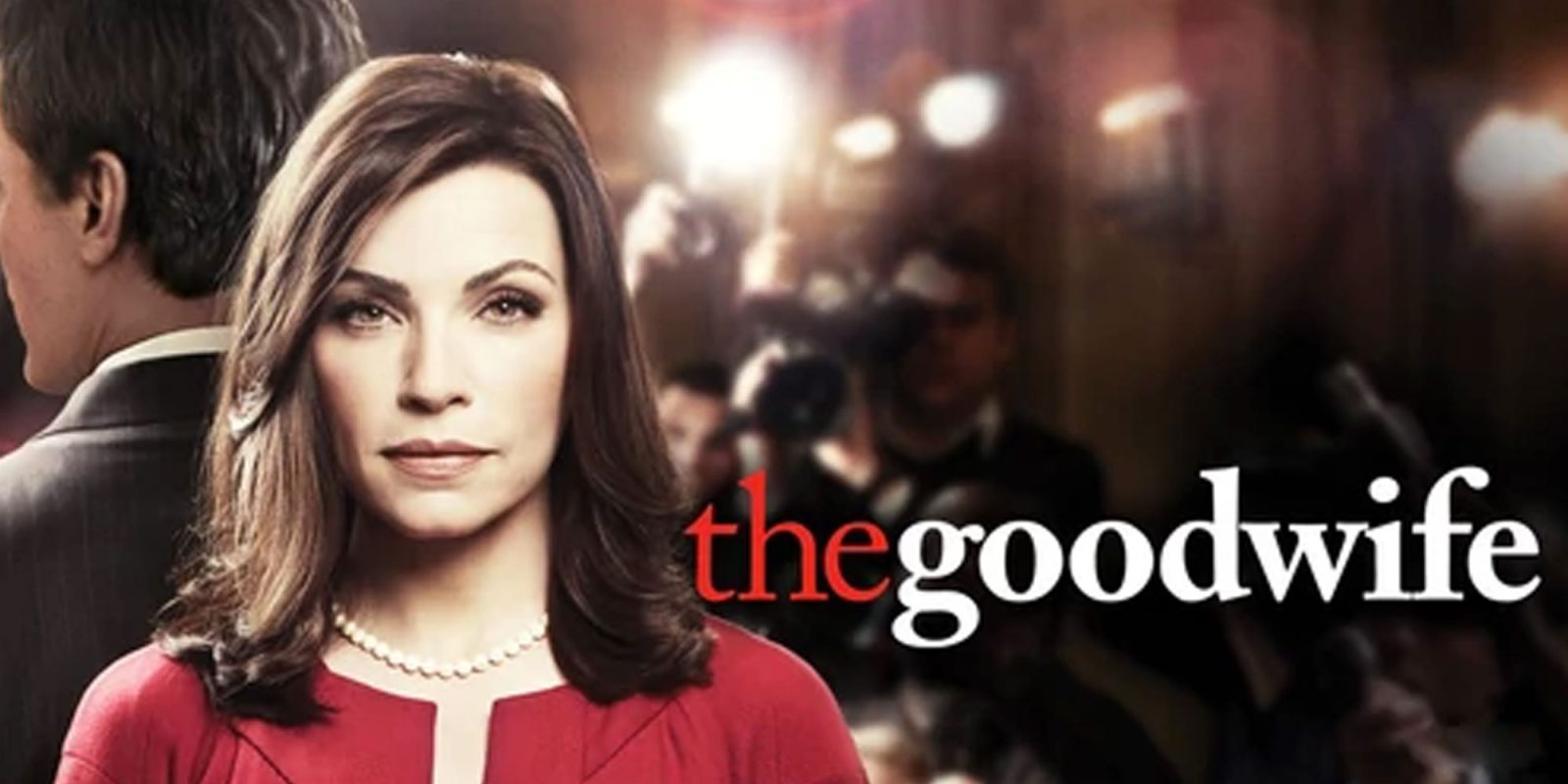 iTunes is offering The Complete Series of The Good Wife for $49.99 in digital HD. Amazon charges close to $70 for the DVD version, and this is one of the best prices we’ve tracked. If you loved this series when it was on TV, now’s your chance to pick it up at a discounted price.

The Good Wife has been named one of AFI’s Top Television Shows, won the Television Critics Award for Outstanding Achievement in Drama and garnered five Emmy nominations and three Golden Globe nominations. The drama stars Julianna Margulies as Alicia Florrick, a disgraced wife who returns to work as a lawyer after her husband, Peter Florrick, is imprisoned following a scandal. After starting her own firm and finding success as a litigator alongside her colleagues Diane Lockhart and Cary Agos, Peter’s trusted advisor, Eli Gold, convinces Alicia to run for State’s Attorney, the position once infamously held by her husband. Following a win at the polls after a hard-fought campaign, Alicia is forced to step down from office when voter fraud threatens the Democratic Party in the state of Illinois. Now, with her political career over before it began and without a law firm to call her own, she cautiously begins to practice law, with only the assistance of Jason Crouse, a calm, experienced hourly investigator whom she hires. Alicia must find a way to reinvent herself, all while Peter, now Governor of Illinois, contemplates a bid for the Presidency that may thrust her into the spotlight once again.

Add the complete Harry Potter 8-film collection to your digital library for $60 https://t.co/6drXubYs2i by @trevorjd14 pic.twitter.com/gipPiQxIdl

$50
You’re reading 9to5Toys — experts digging up all the latest technology and lifestyle deals, day after day. Be sure to check out our homepage for all the latest news, and follow 9to5Toys on Twitter, Facebook, and LinkedIn to stay in the loop. Don’t know where to start? Check out the best Apple deals, our daily podcast, and subscribe to our YouTube channel