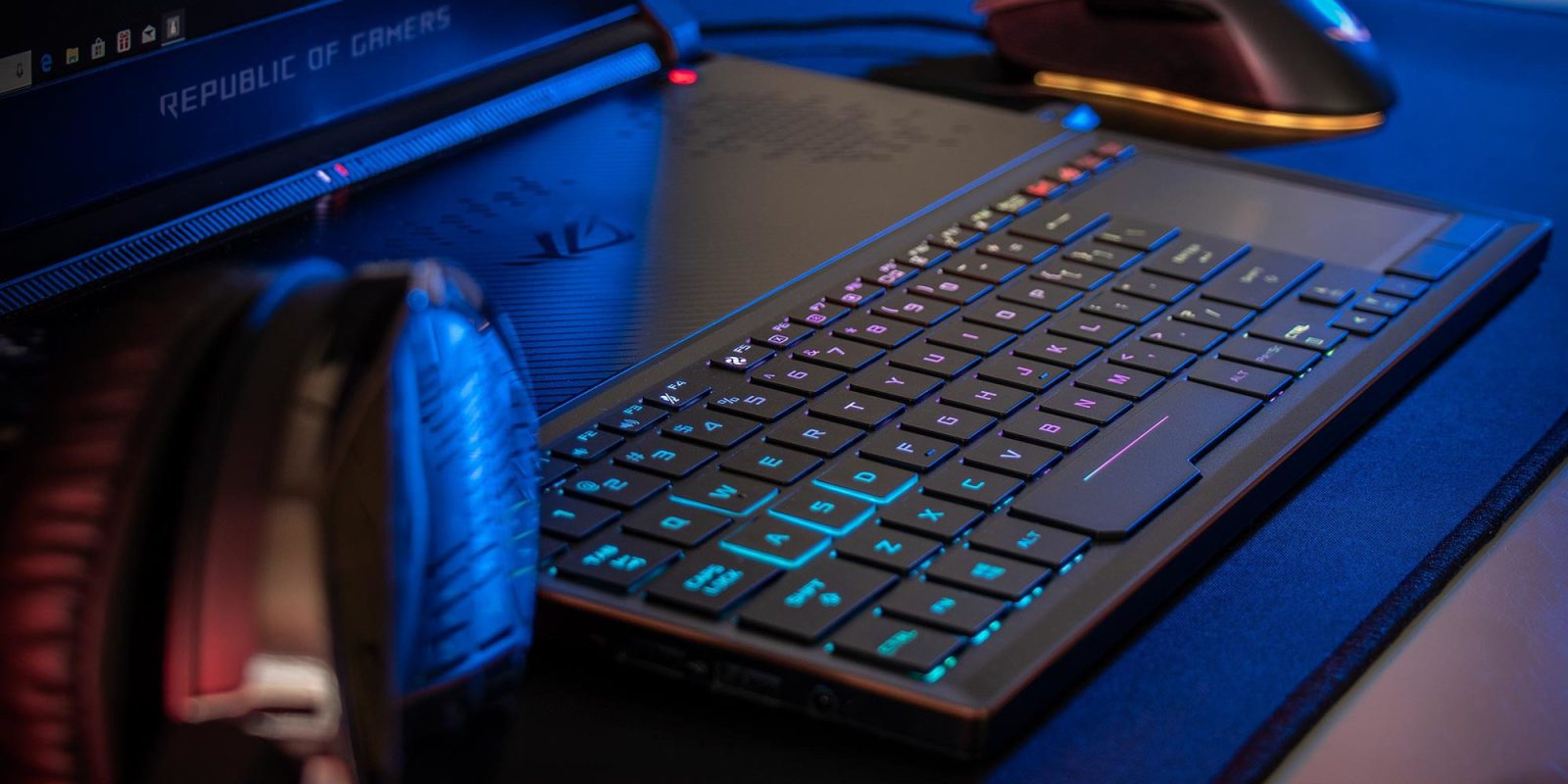 While most people enjoy the plug-and-play conveniences offered by consoles like Playstation 4 Pro, Xbox One X, or Nintendo Switch, many prefer the customization and higher-end graphics options that come with PC gaming. While the more tech-minded gamers typically prefer to build a desktop, many others are looking for something that they can take with them while on-the-go. When choosing the second route, gamers are left looking for a laptop that is both portable and powerful. These are features that ASUS is cramming into its new ROG Zephyrus S, which it claims to be the ‘world’s thinnest’ gaming laptop.

If you are familiar with the size of many gaming laptops, you will appreciate the slender profile offered by ASUS’ latest gaming laptop. It measures 14.17-inches by 10.55-inches by 0.62-inches at its thickest point and weighs a mere 4.6 pounds.

Just because the Zephyrus S is thin, doesn’t meant that its hardware is lackluster. ASUS’ new laptop packs a 15.6-inch 1080p display with a smooth 144Hz refresh rate that covers the entire sRGB gamut. While many would clamor for a 4K display, this is a sacrifice that many would expect in a shell of its size. 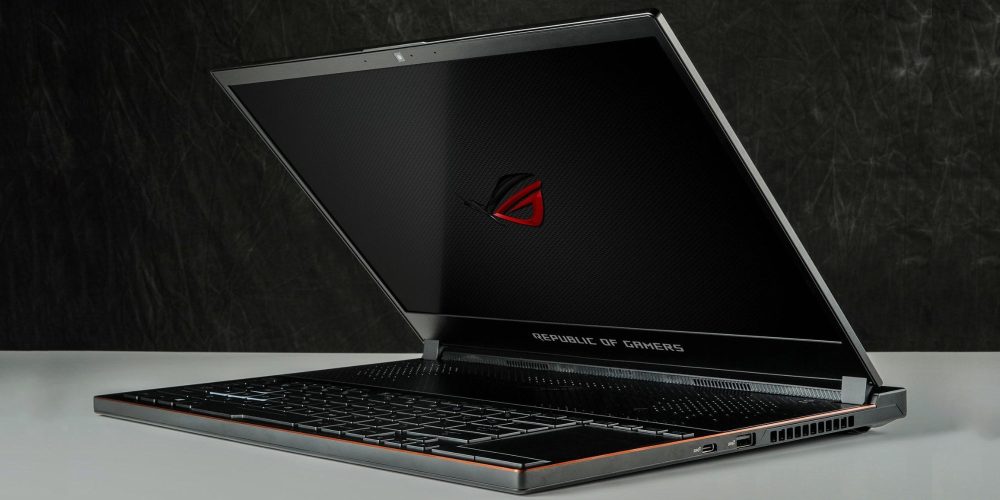 ASUS will ship two models of the Zephyrus S, differentiated by the model numbers GX531GS and GX531GM. The GX531GS houses Nvidia’s GeForce GTX 1070 Max-Q discrete graphics chip, which is a mobile high-end GPU that aims to strike the proper balance of portability and performance.

It packs 8GB of memory, but that can (and likely should) be upgraded to 16GB. Its GPU has 8GB of GDDR5 dedicated video memory, giving you plenty of power to get the job done on most games.

Meanwhile, the GX531GM also packs 8GB of memory, but can go all the way up to 24GB. It uses the GeForce GTX 1060 graphics chip with 6GB of dedicated GDDR5 video memory for your gaming needs.

Since each model has the same chassis, you can expect the same port configurations no matter which option you choose. Ports include two USB-C, three USB-A, one HDMI 2.0, and one 3.5mm audio jack that works for headphones or a microphone.

While these models include a variety of options, some may find it frustrating that performance varies between most of them. For instance, one USB-C port is generation 2, meaning that it offers 10Gbps speeds, while the other is the 1st generation and only offers half of that. The same story is true for the USB-A ports, one of them is 3.0, while the other two are only 2.0.

That being said, if you’re in the market for a slim gaming laptop, it would be foolish to not check out the Zephyrus S. While we are not sure what pricing will be yet, it should be announced prior to its September release date.