GLAS, the translucent and unique smart thermostat, is finally available to pre-order 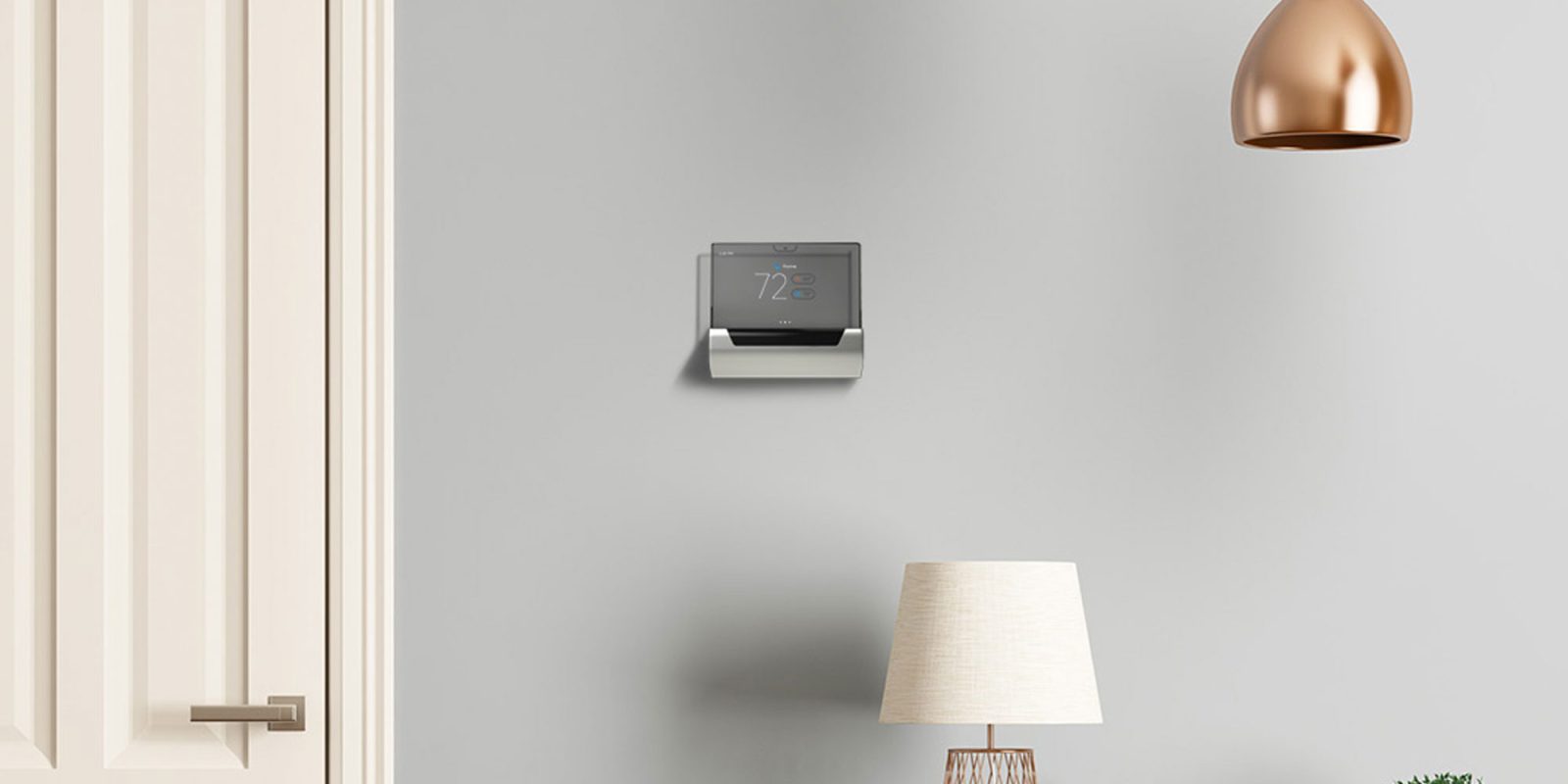 We first reported on GLAS back in July of 2017 as something that Microsoft unveiled with Cortana integration. Teaming up with Johnson Controls, GLAS was one of the first Cortana-enabled smart thermostats and sported a plethora of functional features.

GLAS has a really unique shape from other thermostats on the market, featuring a semi-transparent touch-sensitive display and somewhat “floats” away from the wall. After over a year of waiting though, GLAS is finally available for pre-order and is set to launch next week.

This unique smart thermostat will work regardless of your mobile operating system, as there is an iOS and Android application available. It’s also fairly agnostic when it comes to smart assistants, being compatible with Cortana, Alexa, and Google’s Assistant, but sadly no HomeKit integration…Yet?

GLAS features several unique features, like air quality monitoring to tell you about tVOCs, eCO2, pollen and air quality, and more. Those last two are great for those with asthma or allergies, as it lets you know how badly you’ll be sneezing when you walk outside.

You get features like smart ventilation, circulation, fan runtime, and more so you can have even finer control over your air quality than before.

I absolutely love the design of GLAS. It’s so modern, yet classic. The transparent display reminds me of futuristic movies and TV shows where people hold see-through tablets and gives me hope for a future of a similar fashion. 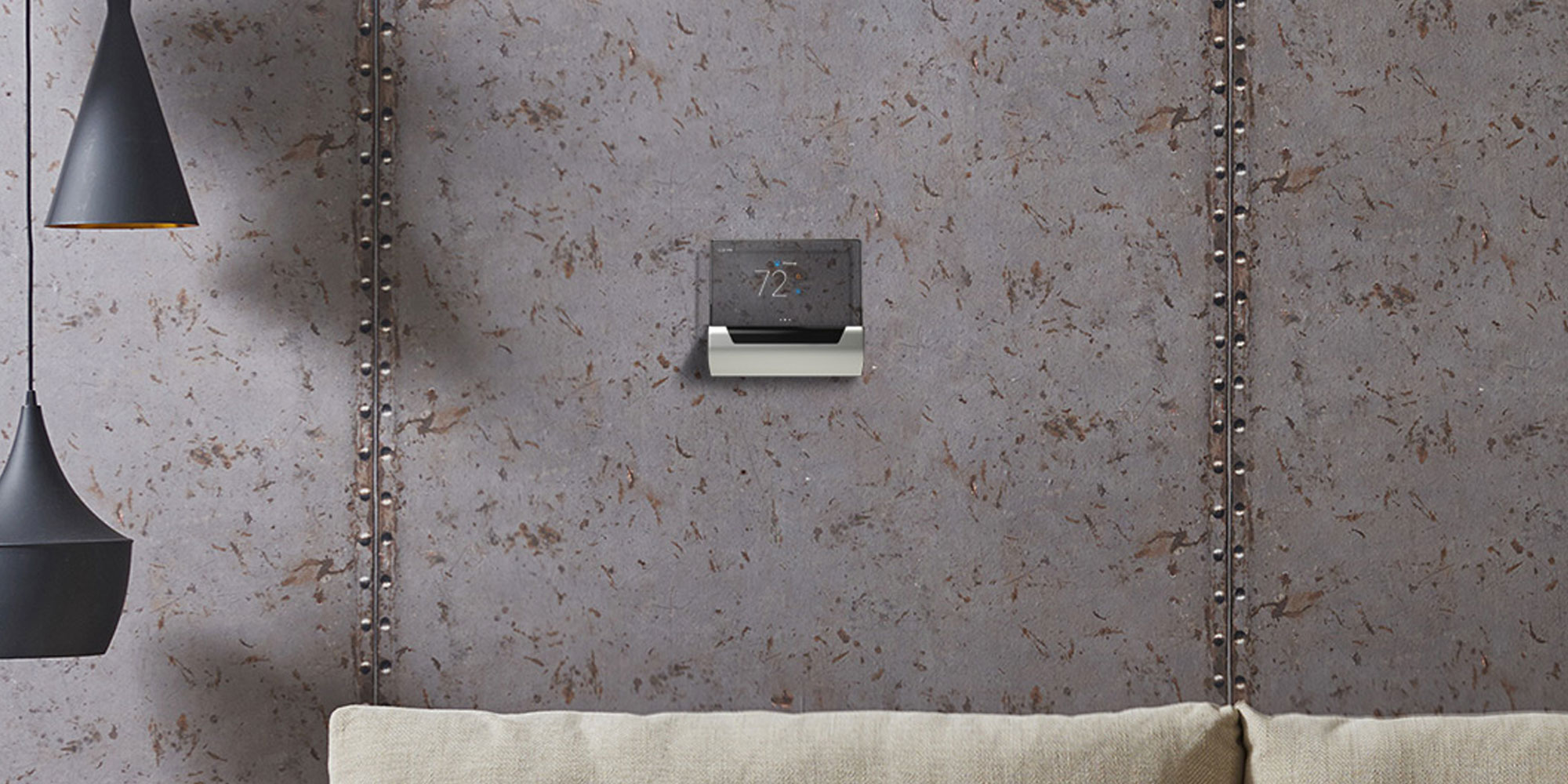 The display is color and fully touch-sensitive and gives you everything you need to know; including the outdoor weather. That’s right, GLAS tells you the temperature and other information so you know the weather conditions before even stepping outside of the house.

GLAS can also monitor your energy usage to help you save the most money possible, and uses smart features to automatically change your heating and cooling for the most energy-efficient methods.

Like other smart thermostats, there are standard features like mobile access and smart scheduling so your thermostat can function while away from home and by itself.

Until now, the high-end smart thermostat game has been dominated by Nest or ecobee, so it’s nice to see a newcomer to the space. Though priced above those other offerings, GLAS brings things to the table like its transparent OLED touchscreen which helps to justify a bit of the price increase when you consider other smart thermostats generally don’t have color displays at all, especially transparent touch-sensitive ones.

You can pre-order GLAS for $319 from Amazon or Johnson Controls’ website with shipping scheduled to start August 24th.