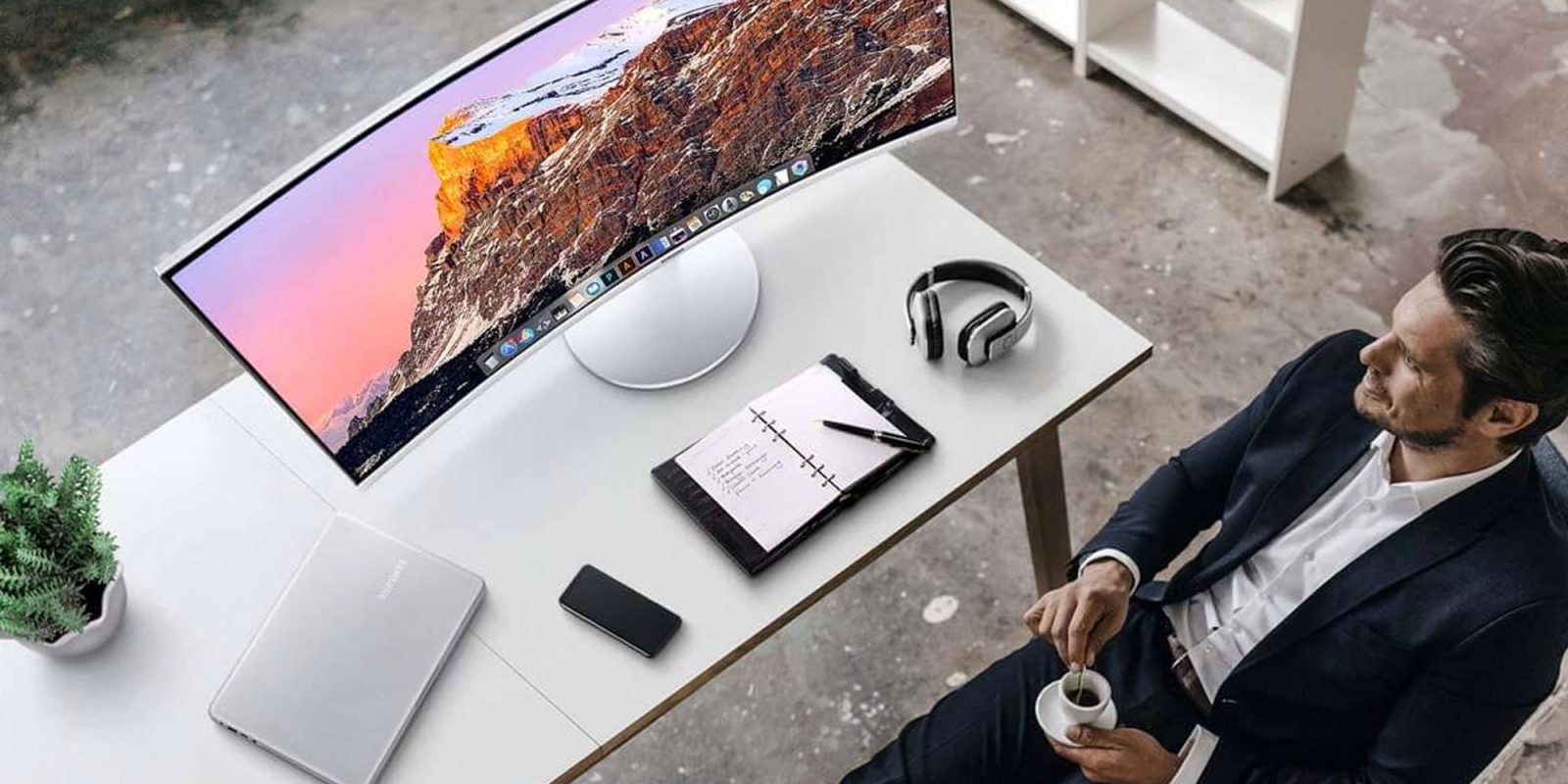 Thunderbolt 3 is an amazing technology. It can carry power, data, and display over a single cable. Made popular with Apple’s MacBook Pro lineup, this technology is finally making its way into more devices around the world.

Earlier this year, Samsung announced the CJ79 34-inch curved UltraWide monitor with Thunderbolt 3. Today, this monitor is available for purchase worldwide. Could this be your next monitor (or mine)?

This new monitor is a powerhouse (literally) for mobile workstations to become desktop warriors. For nearly a year, I used my 2016 MacBook Pro as my main computer for both mobile and desk-based jobs. When on the go, it was a powerhouse that kept me going without much lag, and at home, it easily powered my UltraWide desk setup with many peripherals.

There are other Thunderbolt 3 monitors on the market, like LG’s UltraFine 5K, but I’ve been waiting for a proper UltraWide to hit, and here it is. I’ve become so accustomed to UltraWide monitors that I don’t think I could go back to a standard 16:9 aspect on my primary monitor at this point. 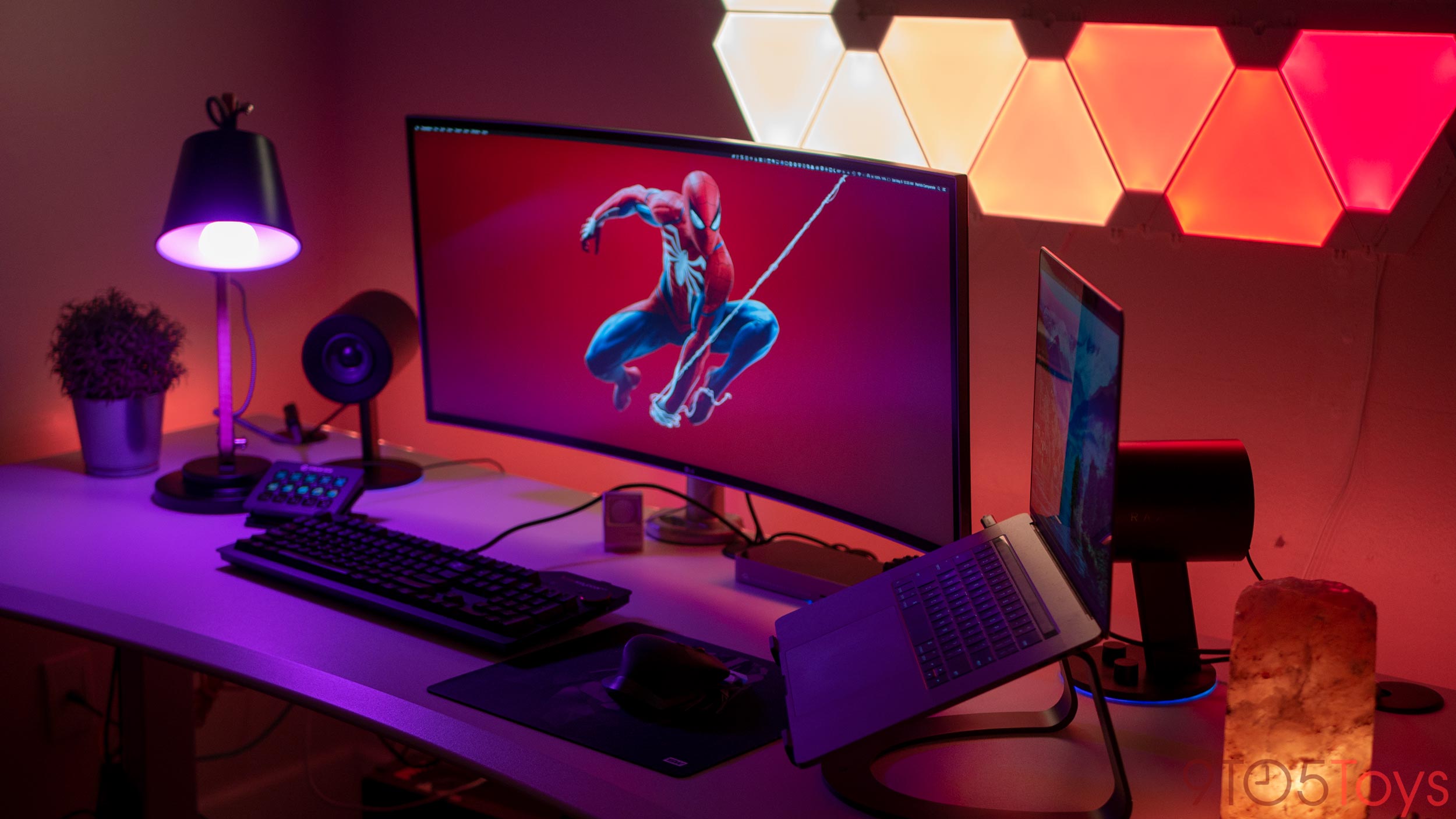 For my MacBook setup, I needed a dedicated Thunderbolt 3 dock to use which would connect to my laptop and power the workstation. It had display outputs for my monitors, sent power to my laptop, and even had Ethernet onboard to give me wired Internet.

A major benefit to having Thunderbolt 3 built into your monitor is being able to remove that dock from the equation, mostly. With the Samsung CJ79, I could have simplified my workstation by having a smaller hub connected to the back of the monitor.

The CJ79 provides up to 85W of power over Thunderbolt 3 and is perfect for anyone who wants to dock a laptop and take full advantage of features. If you don’t have Thunderbolt 3, however, there’s still HDMI and DisplayPort for legacy connections. 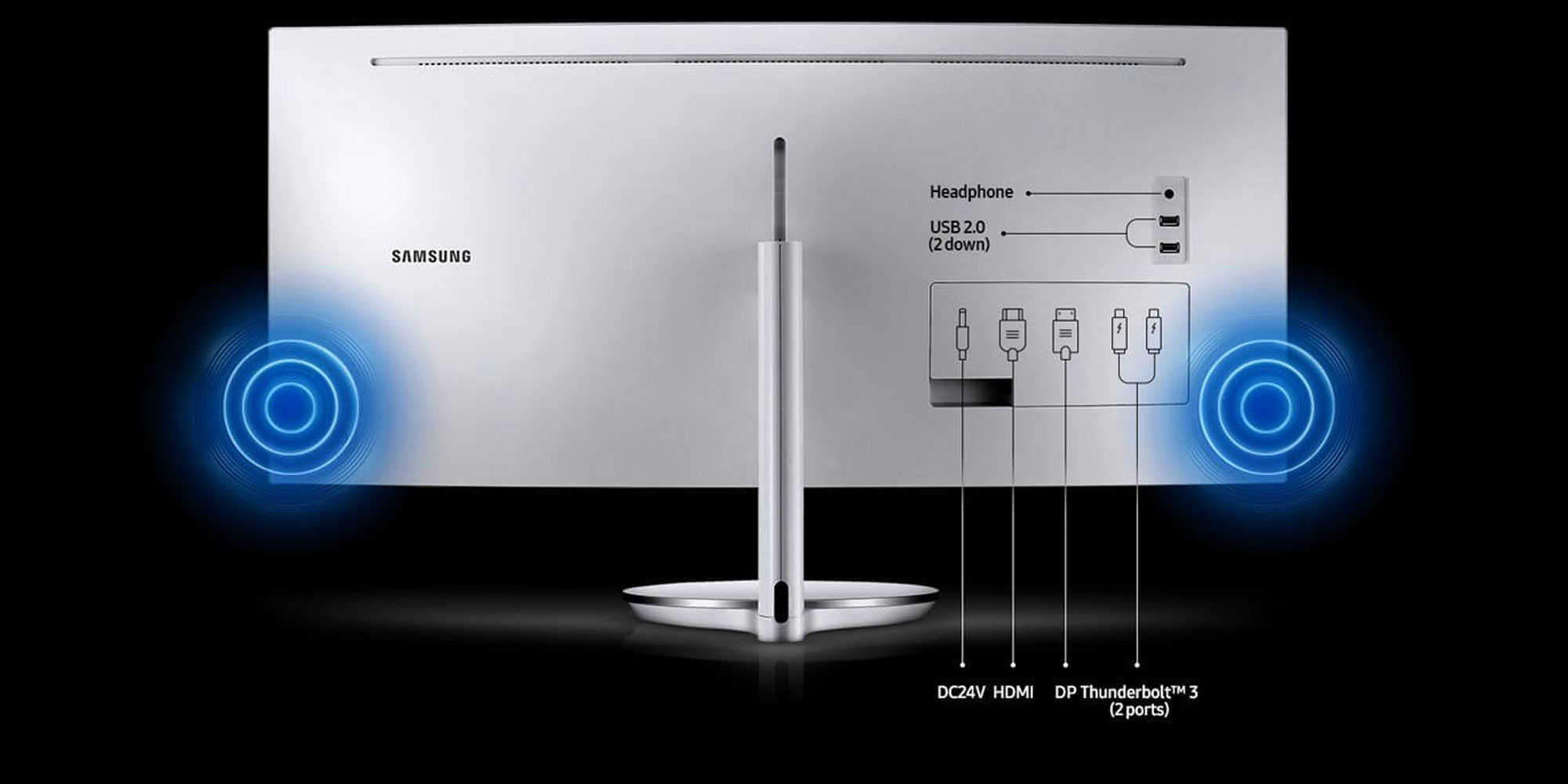 Samsung also reminded everyone during the announcement of its 43-inch 32:10 monitor that features USB-C, but not Thunderbolt 3. This is more for those who don’t need the Thunderbolt 3 feature-set but still want USB-C with many port options.

The CJ79 will work with both Mac and PC, so you can use it regardless of which operating system you use on the daily.

Resolution wise, you’ll get crisp 3440×1440 with a 1,500R curved display. This is great because with a screen this wide, you want it curved for sure. After using an UltraWide for several months, curvature is a must in my next purchase.

B&H has the CJ79 up for preorder at $899.99 shipped, with availability listed at the beginning of September.