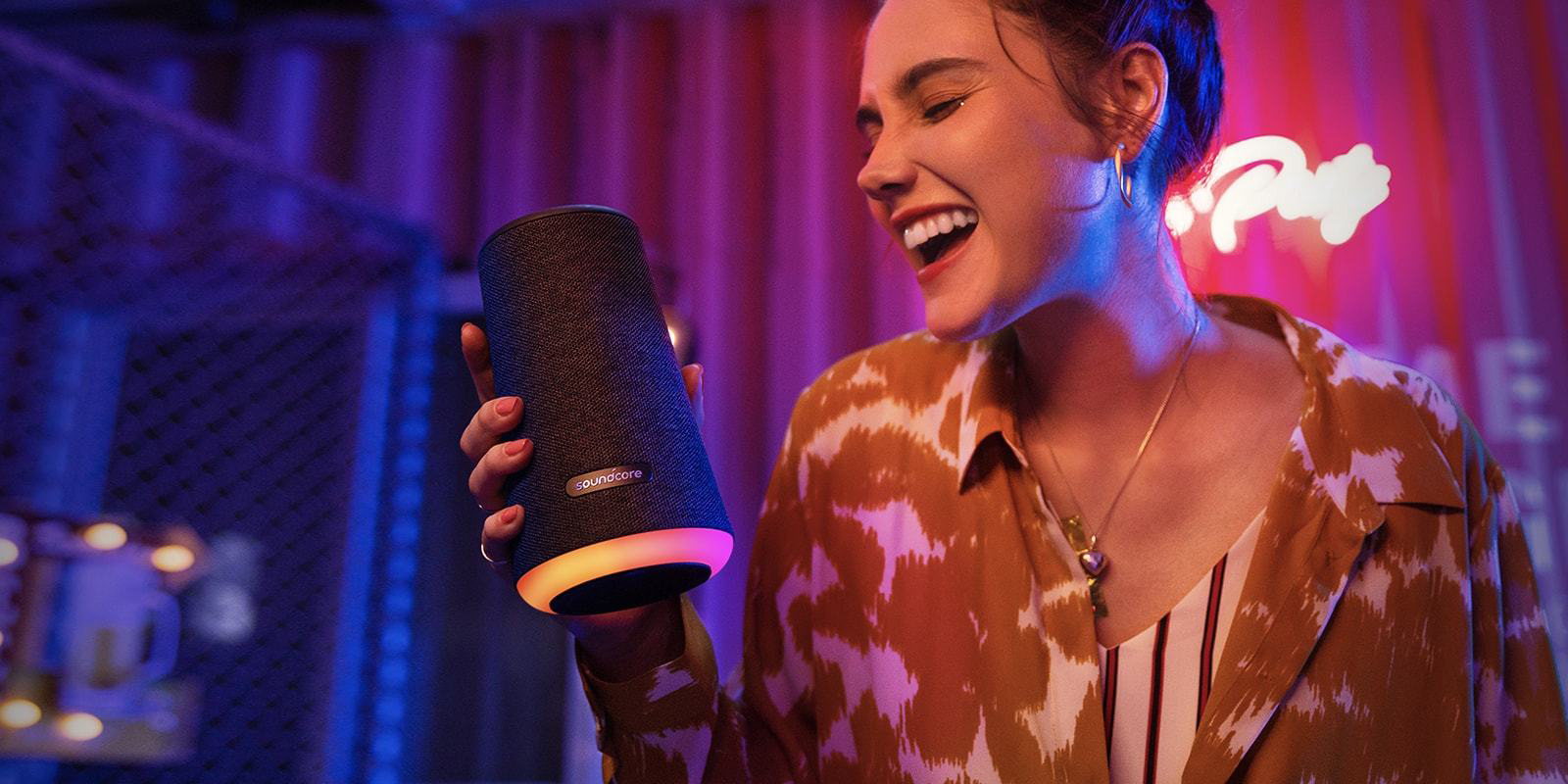 Anker has taken the stage at IFA this week to unveil two new products. A speaker and robotic vacuum highlight the brand’s latest offerings in its ever-expanding lineup of products. The first of which is dubbed the Soundcore Flare S+, Anker’s latest foray into the world of Alexa-enabled devices. Meanwhile, its eufy sub-brand is getting yet another robotic vacuum with various features and upgrades. Head below for full details.

Lets start with the Anker’s Soundcore Flare S+. This actually is primarily an upgrade from the version that was announced back in May. The 360-degree speaker has a number of various enhancements across the board, the most notable of which is its battery life. Users can now expect over 15-hours of playback on a single charge. It maintains that familiar tapered tube design and will ship in various colors.

Anker continues to bring Alexa into the fold with more and more releases that utilize Amazon’s voice assistant. This model will be able to control your smart home gear, set timers, and deliver access to the constantly increasing library of Alexa skills. A glowing multi-color LED ring rounds out the list of notable features on this new release from Anker. While the colors are customizable, it of course turns blue when Alexa is summoned. 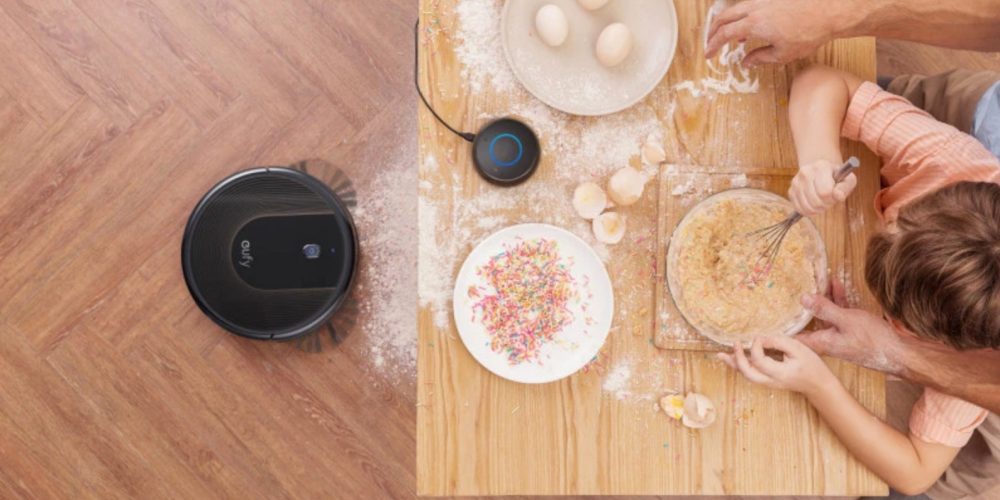 The new Soundcore Flare+ is set to retail for $129 when it hits Amazon’s virtual shelves in Q4 of this year. That’s a 100% markup from the previous generation, which is likely due to the added fees associated with Alexa.

Anker also took the opportunity at IFA to unveil a new robotic vacuum. If you’re familiar with their Eufy lineup at all, you know that this Anker has been working hard to roll out additional products at every turn. Its latest is the Eufy RoboVac 30C, which includes increased suction power and compatibility with both Alexa and Google Assistant. It’s slated to sell for just under $300 when it goes live in October.