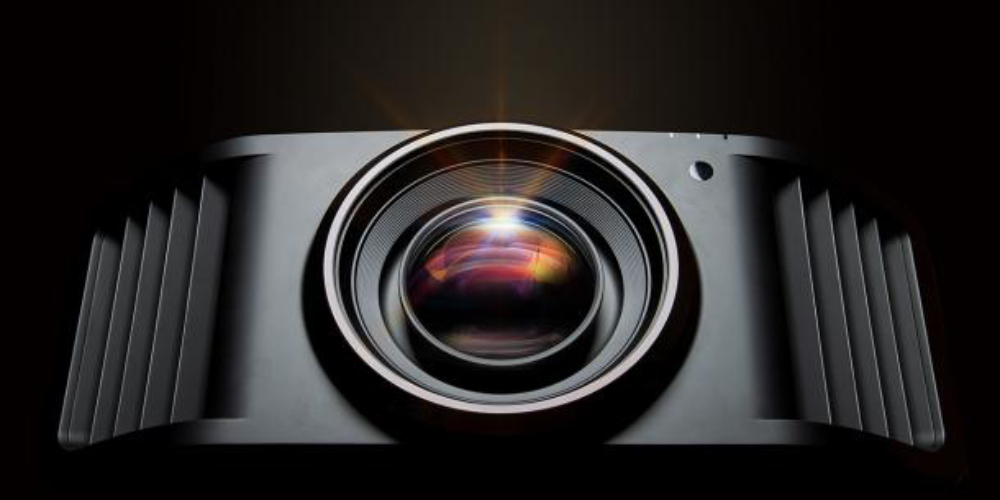 Japan-based company, JVC has announced 3 new projectors to be released in the near future. While two of its new projectors offer native 4K resolution, the one that takes the cake is what the company is calling the “world’s first” 8K e-shift home theater projector. There are a lot of 4K projectors from brands like ViewSonic, Optoma, Epson, and Sony available on Amazon, but you will be a hard-pressed to find similar options from JVC. While JVC is a brand that is fairly well-known by consumers, most of its products are no-where near as popular as the previously-mentioned competitors’ offerings in the US. With the unveiling of its new high-end consumer-focused projectors, the company may be able to pique the interest of folks looking to improve their home theater setup.

With companies itching to release projectors that will keep units selling, many have opted to upgrade resolution and add interface improvements to products in their lineups. Just a few months back we covered Optoma’s new Alexa-enabled UHD51A 4K projector, which gave users the ability to control volume, power, input source, and more via Amazon’s popular assistant.

While Optoma’s approach to add smart assistant functionality to its UHD51A projector likely appeals to some, there will always be consumers looking for the device that can push the most pixels. With the unveiling of the 8K e-shift DLA-NX9, JVC makes it clear that this is what they have chosen to focus on. 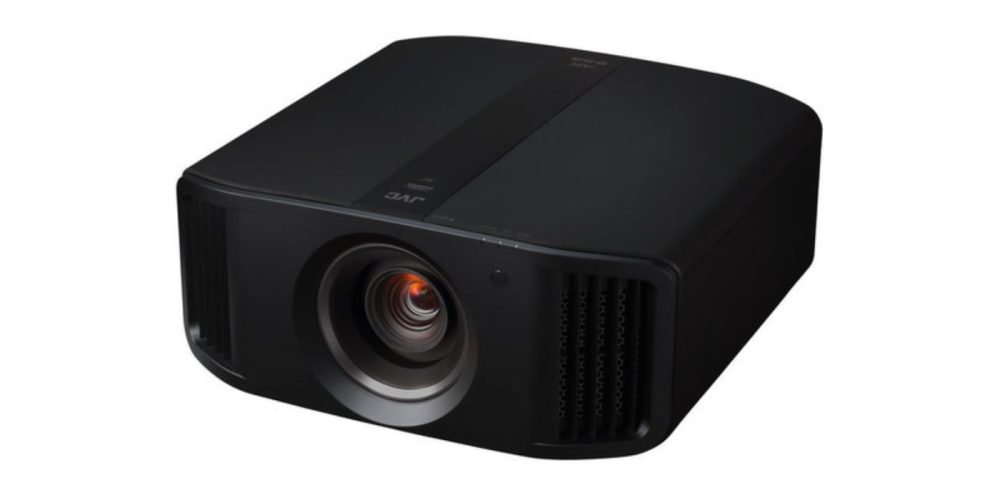 To accommodate 8K resolution, JVC developed its own proprietary technology that, simply put, increases the resolution by shifting pixels around. With e-shift, JVC is able to produce a much higher resolution than 4K.

With JVC’s Multiple Pixel Control technology, the DLA-NX9 is able to upscale full HD and 4K image to even higher resolutions. This means that early-adopters will immediately benefit from their decision to upgrade.

Alongside the DLA-NX9, JVC also announced two new 4K projectors that it refers to as DLA-N7 and DLA-N5. All three models pack three of JVC’s 0.69-inch 4K D-ILA optical chips, technology that was initially made available in it’s flagship DLA-Z1 projector.

JVC plans to release its new projectors in late October with availability in starting in EMEA. At the time of this post we do not know if these will make it to the US or not.