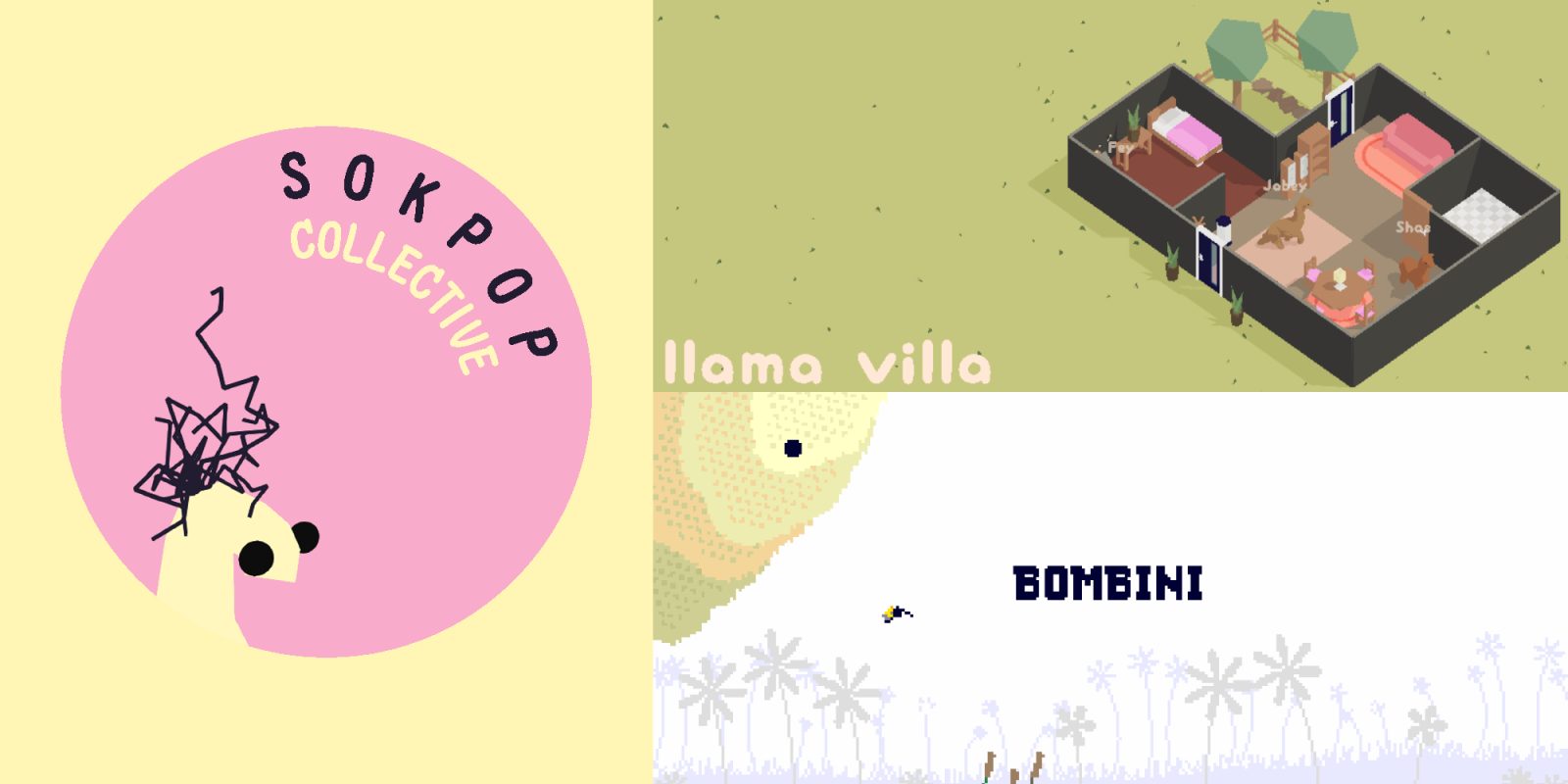 If you have grown weary of the similar gameplay styles across popular video games, you may find some enjoyment delving into the plethora of indie games that are out there. These types of games can often provide unique game mechanics that the big developers choose not to take a risk on. Let’s face it, the big games are popular for a reason, but it can be delightful to play a game like Sokpop’s Llama Villa where the premise is simply to shower, feed, and build a home for your llamas. Just like its games’ unique experiences, the Sokpop Collective is setting out to shake up how consumers pay for games with an inexpensive subscription that comes with a promise of two new games each month.

If you have not heard of Sokpop before, it is comprised of four friends that met in school and since then have teamed up to make releases such as Lisa, Bernband and Bamboo EP. Just like the earlier mentioned Llama Villa, each of these games stand out with distinctive gameplay and graphics.

With a description as simple as, “a game about a dog and a girl”, Lisa runs on Windows and offers a peaceful environment where you wander throughout a meadow keeping an eye out for sheep while solving puzzles.

Bernband on the other hand, is “a futuristic sci-fi exploration game” that is aimed at being family friendly. With location names like “pff”, this light-hearted game doesn’t take itself too seriously. Bernband was developed about four years ago and is playable on Windows, Mac, and even Linux.

As the title hints, Bamboo EP consists of not just one, but three games. Titles include Bamboo Ball, Bamboo Heart, and Bamboo Moon. Bamboo Ball is a 1 to 2 player game of “digital dodgeball” while Bamboo Heart is “a fast-paced slice ’em up about a swordfighter looking for his heart” and lastly Bamboo Moon is strangely described as “an interactive titlescreen with a bunch of secrets”. 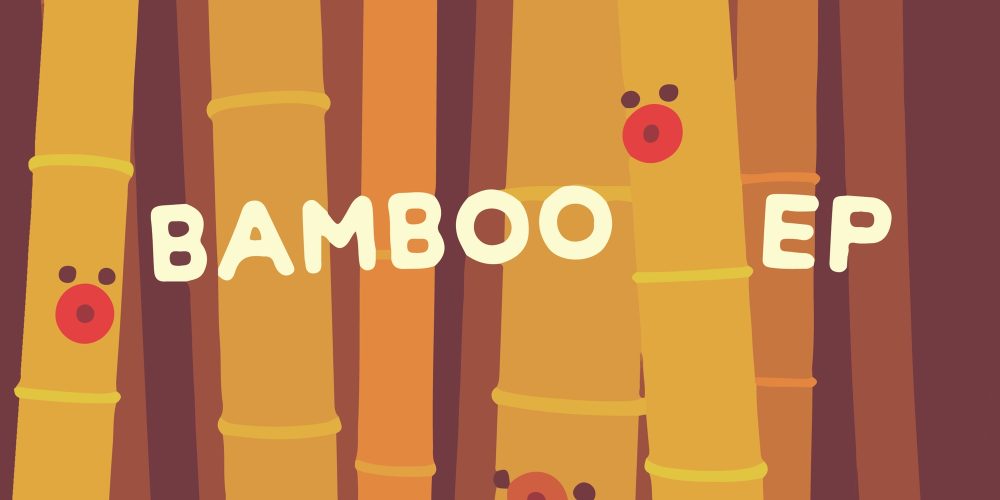 As you can tell from all of these games, the Sokpop Collective is nothing, if not creative. The team has launched a Patreon campaign with a minimum goal of making $5,000 each month. The target amount is described as the “absolute bare minimum” to sustain the group.

In exchange for supporting the group with $3 each month, backers will receive a new game every two weeks. Not too shabby for a team of four people, considering that the latest and greatest video games take years to develop and end up being priced around $60.