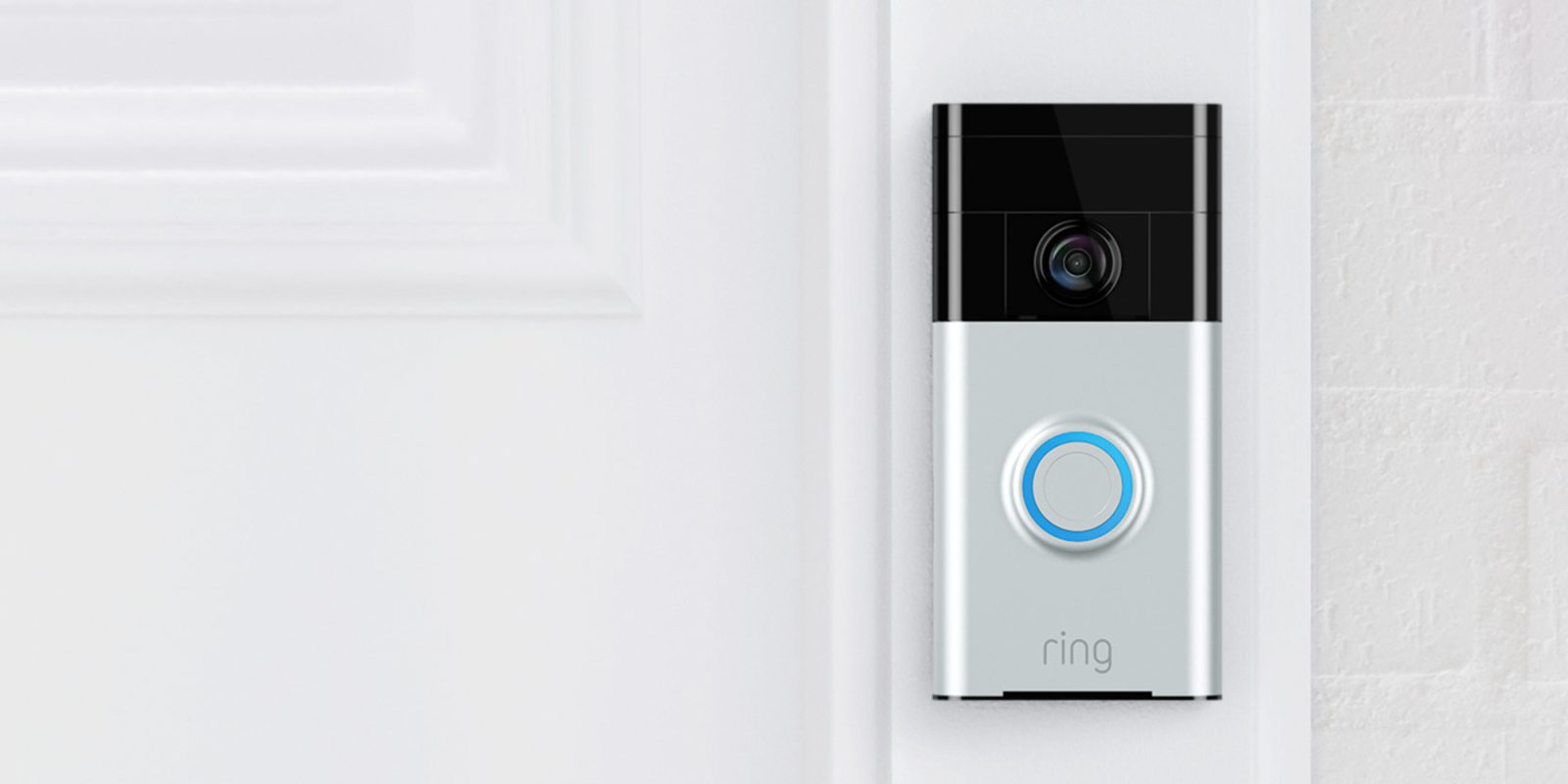 Earlier today, Amazon announced on its developer blog that it is providing new ways for Echo devices to communicate with smart doorbells and cameras. More specifically, developers now have access to three new APIs called Doorbell Event Source, Motion Sensor, and Alexa.RTCSessionController. It’s a move that is not too surprising considering that Amazon bought Ring, a pillar of the smart doorbell industry, earlier this year for around a billion dollars.

Amazon has been busy working on a lot new things lately. Just last month the company held an event where it unveiled a ton of new products. Gadgets introduced by the online retail giant include speakers, a wall clock, smart plug, a microwave, and a whole lot more.

While today’s announcement from Amazon is geared mainly at developers, those of us who own Ring or August Doorbells will immediately benefit from a couple of new features.

Doorbell Event Source is one of these, and it allows users to play announcements across all of your Echo devices. The other is Motion Sensor, which can let Echo devices know when a security camera senses movement. With a little bit of creativity, you could use these to your advantage and give those trick-or-treating kids a scare as they approach your door. 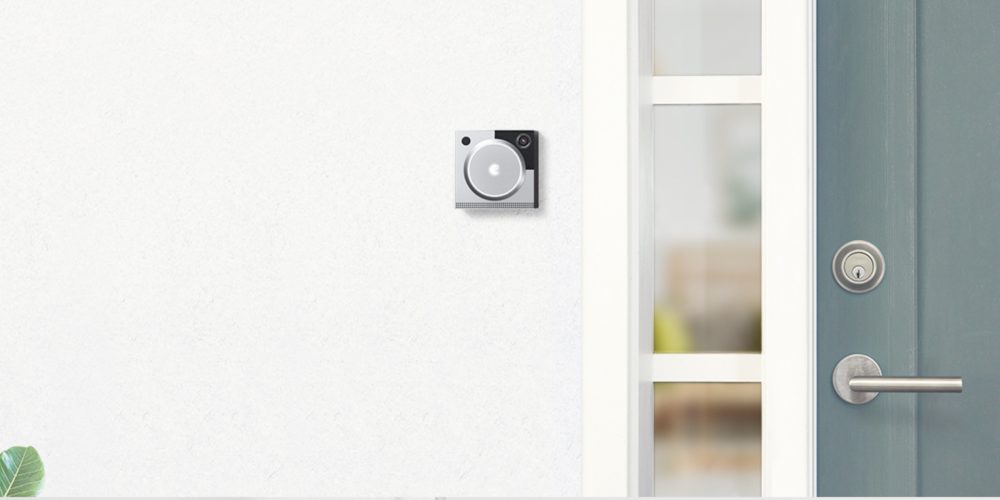 The last of the three APIs that Amazon unveiled today is named something a bit more cryptic than the others. If the name Alexa.RTCSessionController looks and sounds perfectly normal to you, then it is pretty obvious that you have spend enough time programming to know that this is what names in code look like.

The Alexa.RTCSessionController API provides a way for smart cameras and doorbells to connect with devices like Echo Show and Echo Spot. This allows users to view and hold a conversation with folks by a smart doorbell without the need to pull out a smartphone.

While today’s announcement from Amazon was certainly aimed at developers, it is worthwhile to know about these new APIs since they give us a peek at what features we can expect in the near future.

If you want to take advantage of these new features and do not own any Ring or August products, take a look at their offerings and find the right fit for you. I personally own two of Ring’s Doorbell 2 and absolutely love them. While the $150 to $250 price tag for August and Ring doorbells may seem costly, the convenience they offer has certainly made them worthwhile in my home.