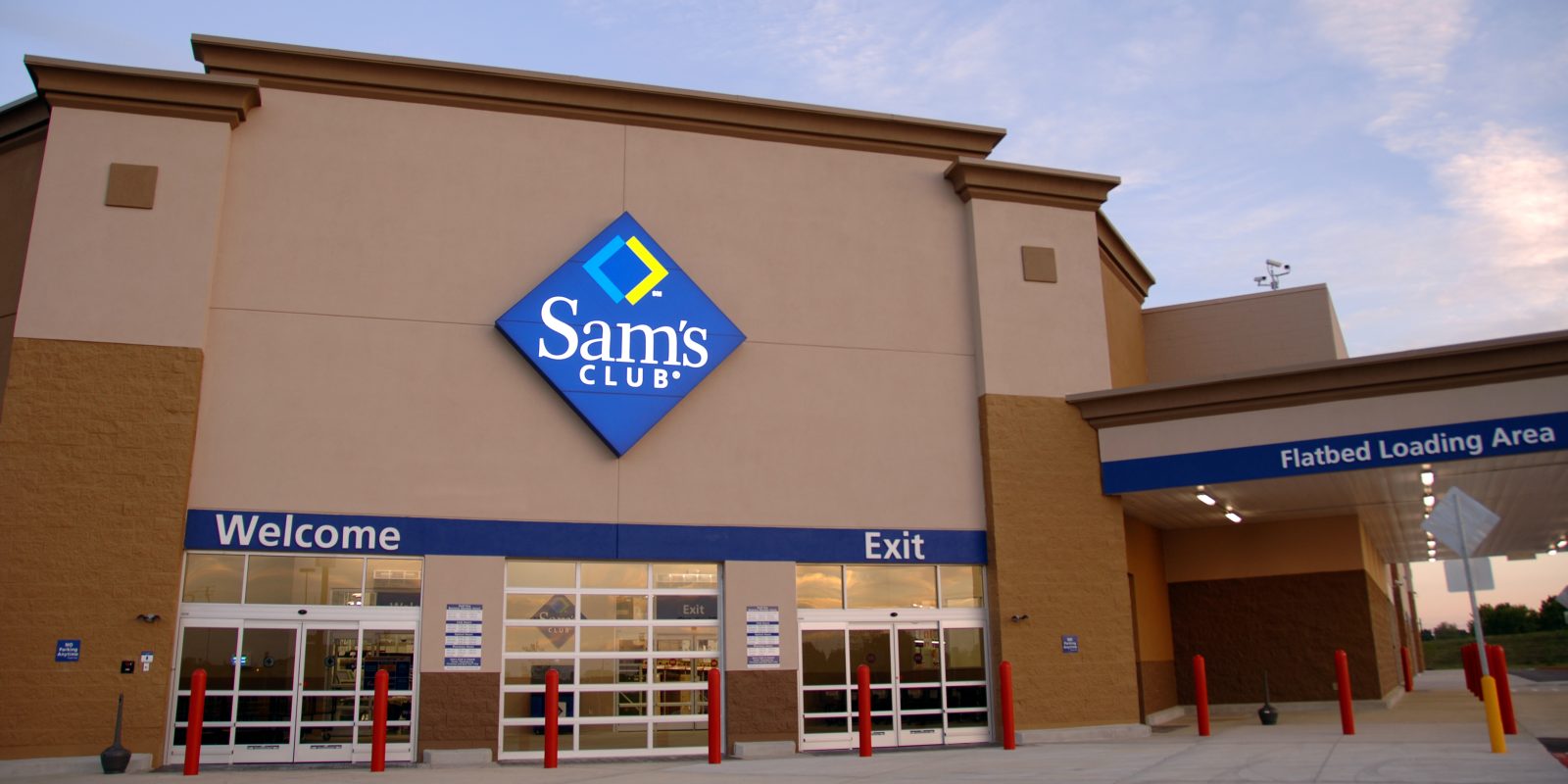 We got a peek at Sam’s Club’s Instant Savings book last week. Now, it’s time to take a dive into how best to save at one of the nation’s largest wholesale retailers. I’ve shopped at Sam’s Club for as long as I can remember. It’s a great place to find deals on computers, televisions, furniture, food, and everything in between. Keep reading to learn how you can best prepare to shop at Sam’s Club Black Friday 2018.

WHEN IS BLACK FRIDAY AT SAM’S CLUB?

WILL SAM’S CLUB BE OPEN ON THANKSGIVING?

WHEN WILL THE SAM’S CLUB BLACK FRIDAY AD BE RELEASED?

It was a little further into the month before we saw the Sam’s Club Black Friday ad released last year. We first reported on it on November 14, 2017, which was a bit after we saw other ads drop. This still left plenty of time for preparation compared to other retailers, however.

Sam’s Club has two different member tiers, and its higher-end Plus members will receive free shipping site-wide. There are free shipping offers for non-Plus members, but charges may apply and can vary. You can always opt for in-store pickup to sidestep any potential shipping fee. 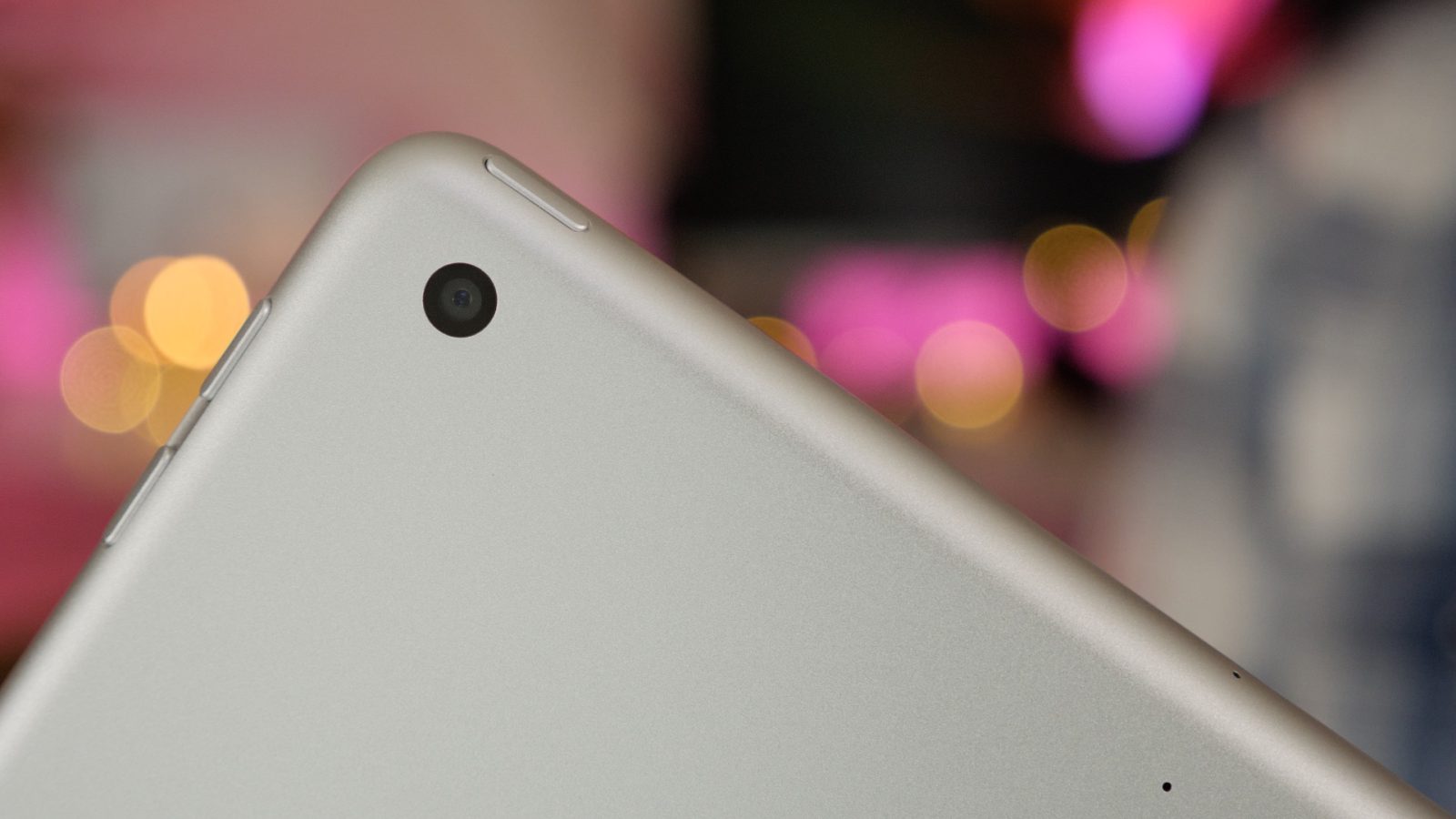 HOW TO SAVE AT SAM’S CLUB ON BLACK FRIDAY?

Sam’s Club normally allows its Plus members to enter the store as early as 7 AM (compared to 10 AM for normal members). But, during Black Friday sales, Sam’s Club will open its doors to all members at 7 AM if last year is any indication. Saving at Sam’s Club will be as easy as either logging onto the website or visiting your local store.

Generally, Sam’s Club doesn’t price match any competitors. Being a big-box wholesale store, Sam’s already has some of the best prices around.

WHAT WILL BE ON SALE AT SAM’S CLUB ON BLACK FRIDAY?

We saw quite a bit drop in price for last year’s Sam’s Club Black Friday sales. Items from DJI’s latest drones to VIZIO’s newest TVs were heavily discounted. The Xbox One S was just $190 from its normal $280 price, PS4 Slim was $199 from $300, and iTunes $100 gift cards were on sale for just $84.47 as an online exclusive.

We’re expecting to see this and much more in just over a month. Sam’s Club has widened its product lines in stores to now carry more gaming accessories like virtual reality headsets and some gaming desktops, and new TVs should be heavily discounted this year.

Sam’s Club is also known for discounting select Apple products during Black Friday sales. Last year, the wholesale club discounted the then-new iPad 5th Gen to $327 for the 32GB Cellular + Wi-Fi model (which normally retailed for $459). This could be a great way to save on Apple’s latest gear that gets announced in just over a week.

We also have a new 9to5Toys iOS app available now for FREE. Customizable alerts, Apple Watch compatibility and more ensure that you’ll be up to date on all of the best deals throughout the holiday shopping season.