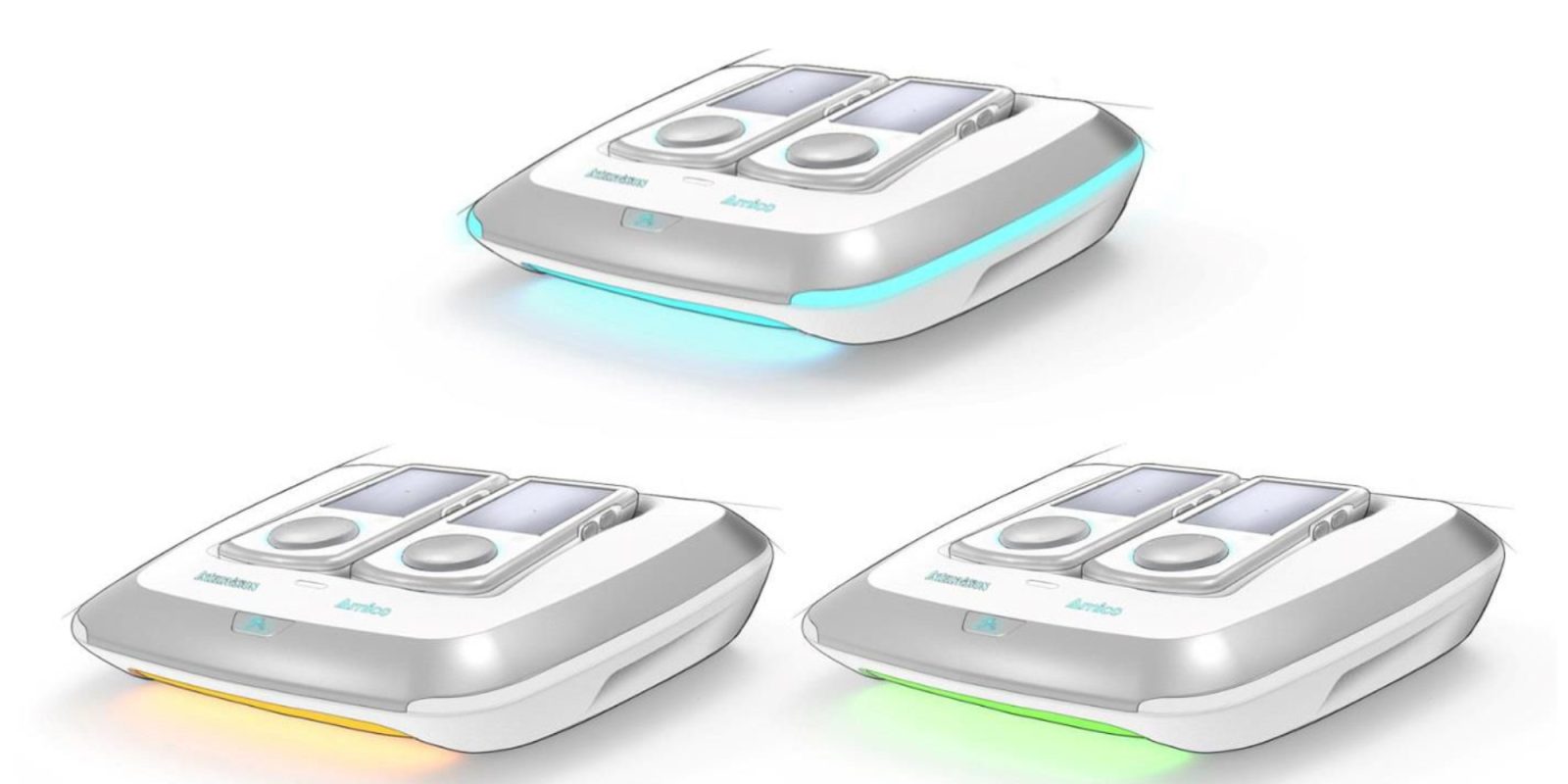 Intellivision Entertainment has announced that it is working on a new console nearly 40 years after its release of the original Intellivision. The new system is called Amico and is heavily focused on being an option that “parents want to buy”. Although the console is in the very early stages of development, the company has provided a plethora of details about features that the new system will offer. Standouts include 8 player connectivity, Qi controller charging, and a promise that all games will go through a strict approval process that prioritizes quality over quantity.

Intellivision’s Amico is named after the Italian word for “friend” or “buddy”. This is because the new system is not aimed directly at hardcore gamers, but rather the average consumer. With Amico, Intellivision is setting out to make a system that everyone can enjoy.

Perhaps I am the only one, but this philosophy feels a lot like what separates the Nintendo Switch from the Playstation 4 and Xbox One. With Nintendo’s latest console that vies for big releases that appeal to gamers, many may not consider it as approachable as the Wii was. Bearing this in mind, properly timing the Amico’s release could help it gain traction in what many may consider to be an already-crowded market.

With a release date not planned until about two years from now, Intellivision offered up a detailed press release that offered a lots of details about its plans for the console. The company also provided a marketing video that covers some of the best details.

“We are creating a console that parents want to buy, not that they were asked to buy,” stated Intellivision president and 30 year industry veteran Tommy Tallarico during his keynote address over the weekend at the Portland Retro Gaming Expo. Tallarico went on to say, “Most every game being made for the home consoles these days is created with only the hardcore gamer in mind.”

While Intellivision hasn’t offered a concrete price for Amico yet, it provides a range of $149-$179. Amico games will be priced between $3-$8, a fraction of the cost that Switch, Playstation, and Xbox games cost. Set a reminder for just under two years from now because the planned release date for Amico isn’t until October 10th, 2020.

Considering that Amico will offer features like built-in Qi charging, the $149-$179 price point does not seem too bad. But it is important to note that in two years this type of feature may be standard. With retro consoles like NES, SNES, and Playstation Classic being priced at under $100, new, high-quality 2D game releases are what may give this platform a chance.