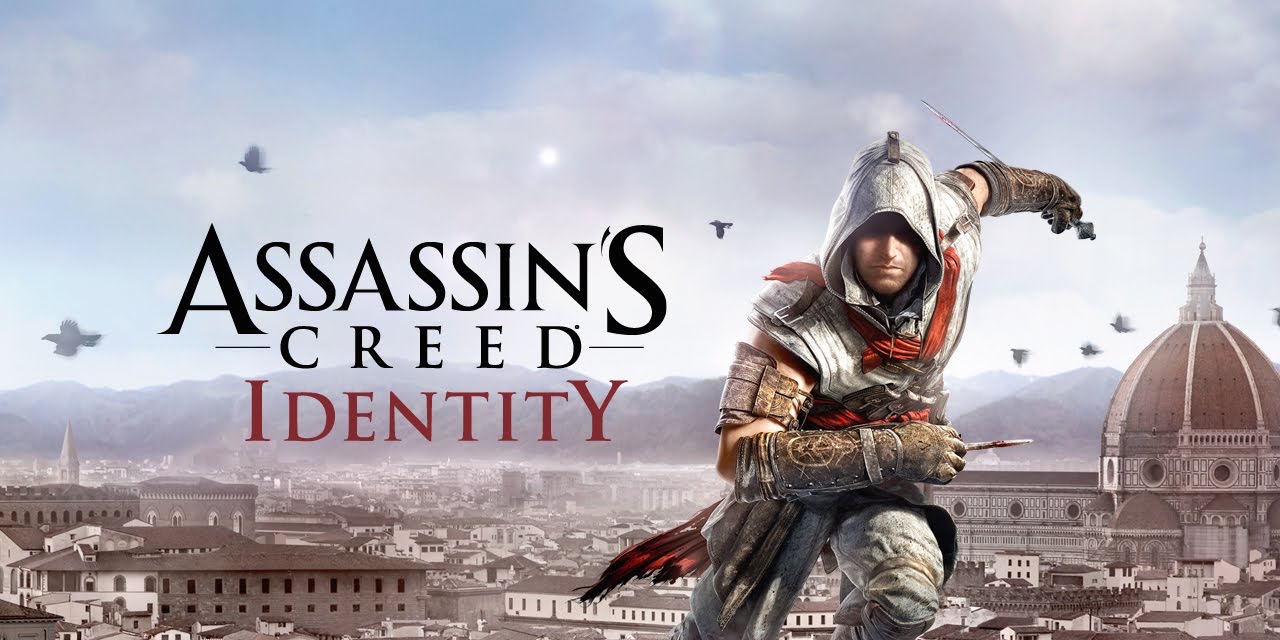 Back in 2016, Ubisoft released the first true “action RPG” in the Assassin’s Creed series on iOS. Assassin’s Creed Identity is regularly $5 and has only gone on sale once this year, before today that is. You can now download the game to all your iOS devices for just $1. That’s matching the lowest price we have tracked on the App Store. While its certainly not as vast as Origins or the new Odyssey for consoles, it’s still one the best ways to get your Assassin’s Creed fix on-the-go. It carries a 4+ star rating from over 5,300 gamers all-time. More details below.

Go grab yourself some free iTunes credit to get even deeper deals on discounted apps/games. And here are this month’s best game deals where Assassin’s Creed Odyssey and Red Dead Redemption easily our made our top picks.