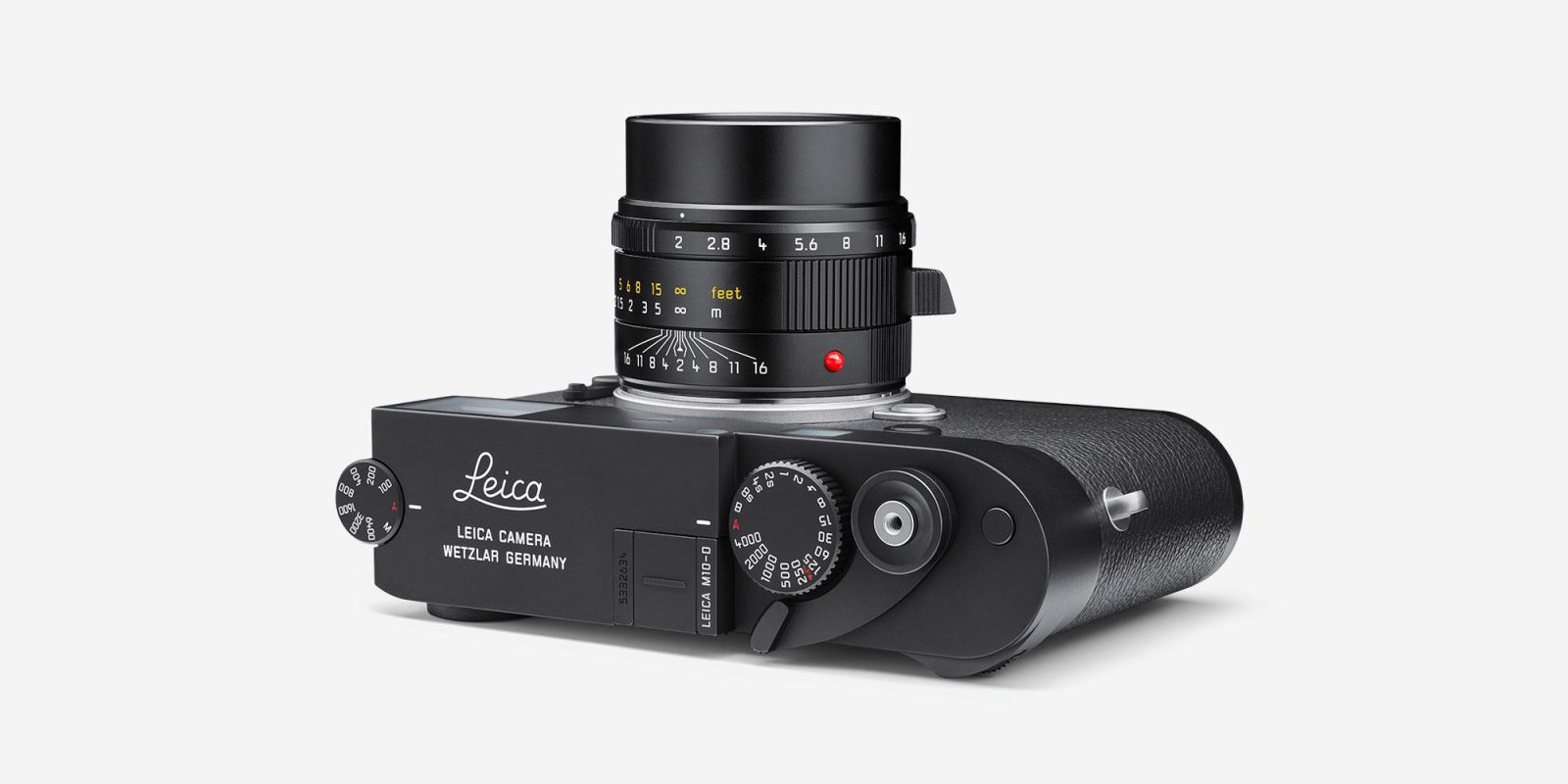 Leica has released its latest camera today, the M10-D. Following in the footsteps of its recently-released M10-P, the M10-D shares a very similar appearance aside from the immediately obvious omission of a screen. A deliberate move by Leica to help photographers focus on the moment happening in front of them instead of viewing it on a display. Even though Leica’s latest camera ditches some digital features for a nostalgic and analog feel, the company attempts to make up for this by shipping a new companion smartphone app for interacting with it.

There seems to be a growing desire by many consumers to rid themselves of screens and focus on the on the people and things that surround them. Unsurprisingly, tech companies have tried to get ahead of this by making devices like smartwatches to help us curb the need to look at smartphones.

Recent software updates from Google and Apple have given users quick ways to tweak their notification preferences to help limit the amount of times devices vie for attention. Additionally both companies are attacking smartphone addiction head-on by providing metrics like screen time, number of notifications received, and more.

No one can argue that Leica’s approach to curbing “screen time” is not abrupt. By removing the screen entirely, users of the camera are forced to simply snap a shot and look at what they got later on. How much later is left up to users since photos can be reviewed over Wi-Fi using Leica’s new FOTOS app for iOS and Android. 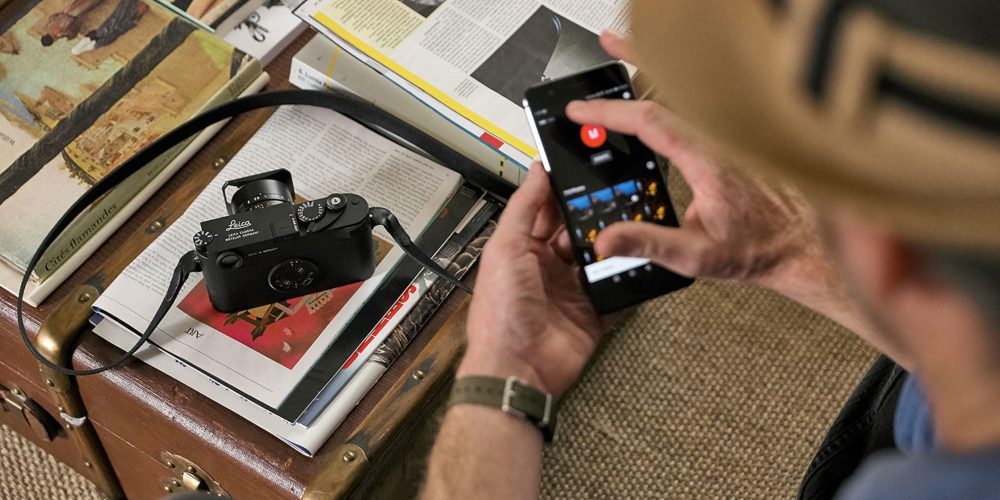 “The M10-D combines perfectly with the brand new Leica FOTOS app to transcend a solely classic shooting style and provide many of the features and functions offered by a modern, high-performance digital camera. By quickly switching the camera to the on position with Wi-Fi, the M10-D can seamlessly connect to an iOS or Android device, making it the perfect hybrid of analog feel and digital connectivity.”

The FOTOS app also lets users do things like tweak settings, export photos to apps such as Adobe Lightroom, act as a remote shutter, and more. You may be surprised to find out that the app allows you to do what the camera cannot, see a live view.

So what does the M10-D do with all that space where the screen typically goes? Great question, Leica has opted to put a mechanical dial there for controlling exposure along with buttons for toggling Wi-Fi and power. A move inspired by the company’s “classic analog M-Cameras”.

Other notable features include an “integrated fold-out thumb rest” to make camera more comfortable and ergonomic to handle, a 24-megapixel full-frame sensor, and the company’s Maestro II Image Processor.

The Leica M10-D is available for order today and is priced at $7,995. While this may seem quite pricey for a camera that does not have a screen, it should not be too surprising considering the level of quality and pricing of its other cameras. If this is the camera that you’ve been waiting for, head over to B&H to order yours today.