Could YouTube finally be coming to the Nintendo Switch? 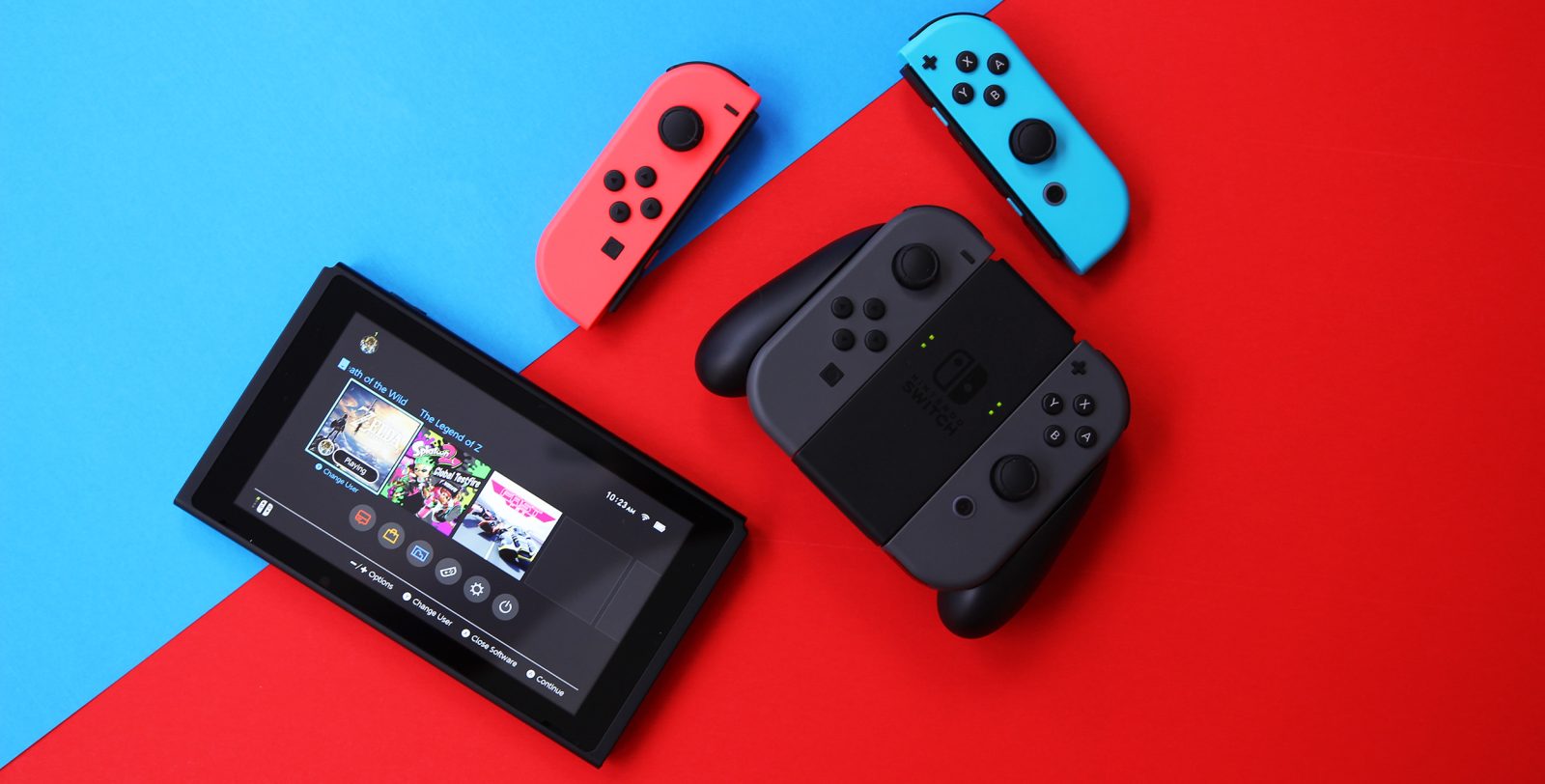 The Nintendo Switch is one of the world’s best-selling consoles. Though sales started to dwindle a few months ago, the company was closing in on 20,000,000 units sold back in July. One feature that many Switch owners want, but have never been given any word on, is a YouTube app. Currently, the only streaming app that is on the Switch is Hulu. Could we finally see YouTube on Nintendo Switch? We’ll find out on November 8th.

As reported on Resetera via Nintendeal, some users are seeing a YouTube app in the suggested section of the Nintendo.com website.

Though this doesn’t confirm that YouTube is coming to Switch, it’s the best hope that we’ve received yet. It’s very possible that this app could just drop with no forewarning, and become available on November 8th. 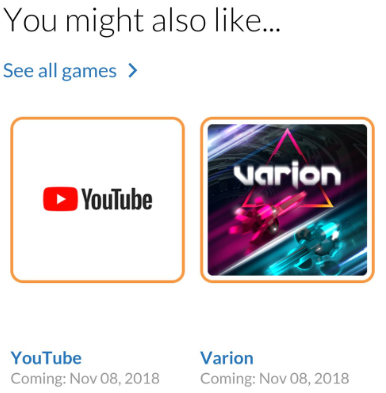 The holidays are just around the corner, and sales galore will be had. The Nintendo Switch will likely see some great discounts, and this could be the thing that helps Nintendo pick up more sales. The more functionality that Nintendo adds to the Switch, the more useful it becomes to people who buy it.

Though you can watch Hulu on the Switch right now, adding YouTube functionality (and eventually Netflix) would be great for Nintendo’s bottom line because it’d make the Switch more useful overall.