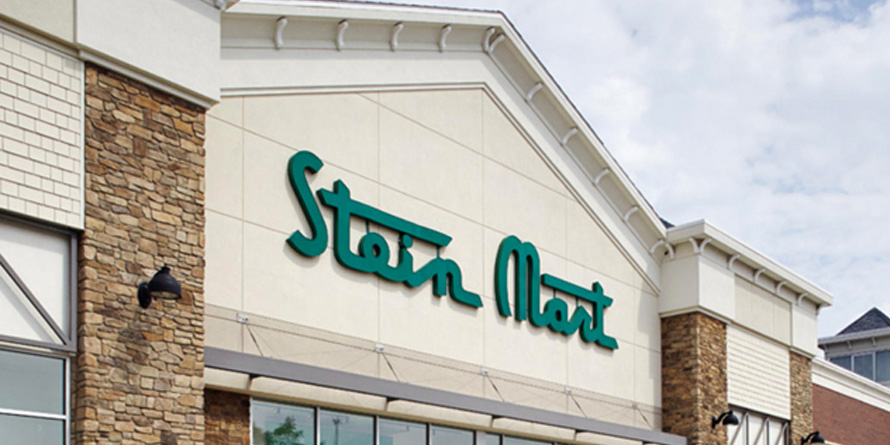 This year, Stein Mart will be closed to celebrate the Thanksgiving holiday and will re-open on Black Friday at 7am. Orders of $50+ receive free delivery online, which is usually orders over $89.

They’re also having a Golden Hanger Event, that offers $500 to $5,000 to the first person who finds the gold hanger in the store. Plus, the first 100 customers receive a gold scratch off ticket for additional savings on your purchase.

For electronics, Stein Mart will have an array of deals from Sharper Image Amazon Alexa Bluetooth Speaker for just $50 (Reg. $80) along with the RCA Home Theater Projector for $100 (Reg. $130).

Finally, released on the 19th, there will be additional coupons to save on sale items. Head below to find out how you can stay on top of all of the best Black Friday 2018 news, updates and more.

Other notable deals at Stein Mart include: