Brave the Wasteland in Fallout the Board Game at its Amazon low of $40 (Reg. up to $60) 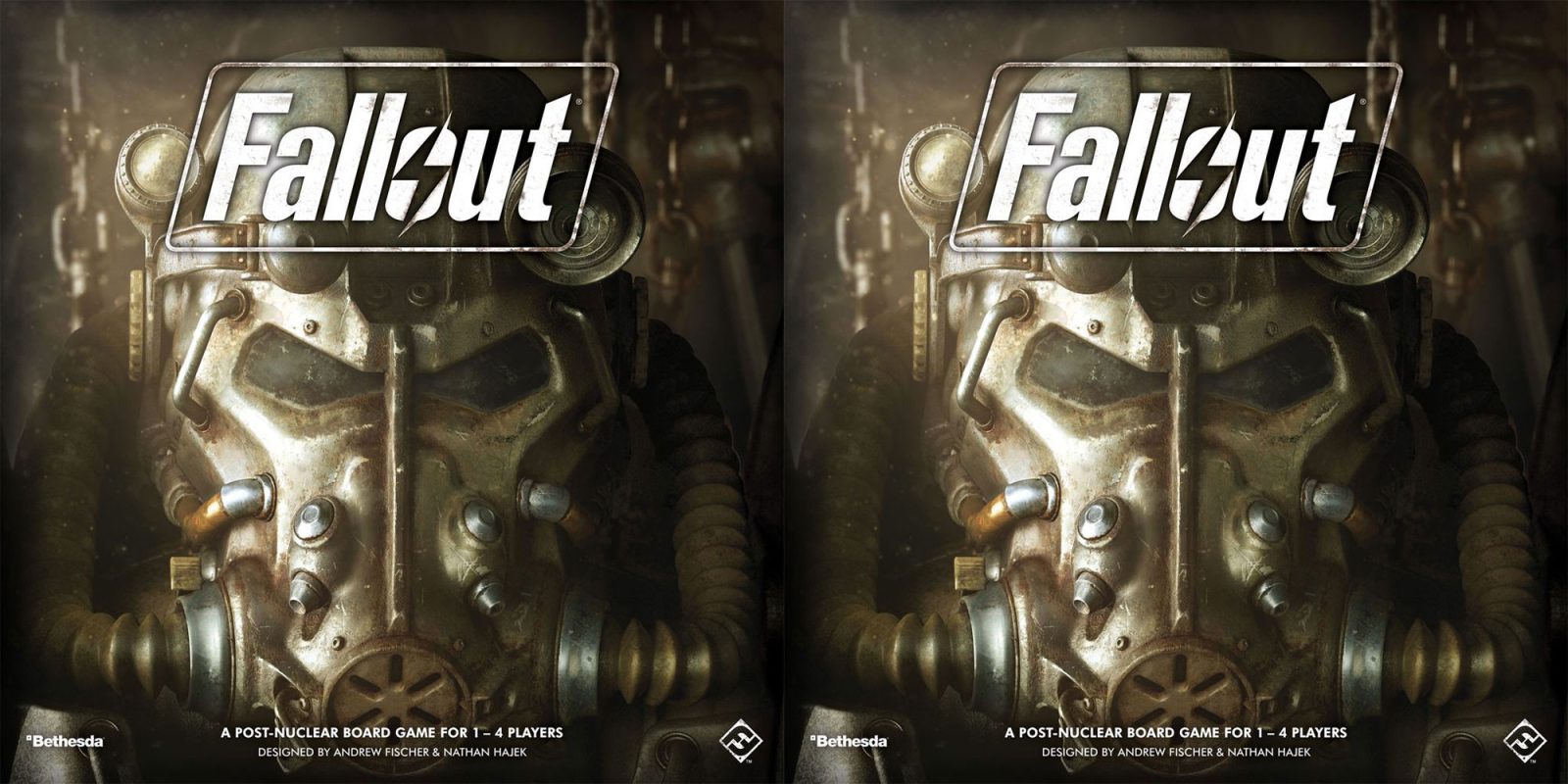 Amazon is offering the Fallout Board Game for $39.95 shipped. It regularly sells for $60 at GameStop, but has been closer to around $50 at some retailers lately. This is a new Amazon all-time low. If you have already put hundreds of hours into Fallout 4, this is a great way too keep you in the spirit for the Fallout 76 release on November 14th. Players “explore the wasteland, fight enemies, and complete quests to level up their Survivor” across 4 scenarios based on the events in Fallout 3 and 4. Rated 4+ stars. More details below.

And for all you vault dwellers out there, the Fallout 76 Power Armor Edition is back in-stock for Xbox One and PC at Amazon for $200. Among other things, it features a full-scale wearable T-51 Power Armor Helmet with a West Tek canvas carrying bag.

Get this deal
Reg. $60 $40
You’re reading 9to5Toys — experts digging up all the latest technology and lifestyle deals, day after day. Be sure to check out our homepage for all the latest news, and follow 9to5Toys on Twitter, Facebook, and LinkedIn to stay in the loop. Don’t know where to start? Check out the best Apple deals, our daily podcast, and subscribe to our YouTube channel