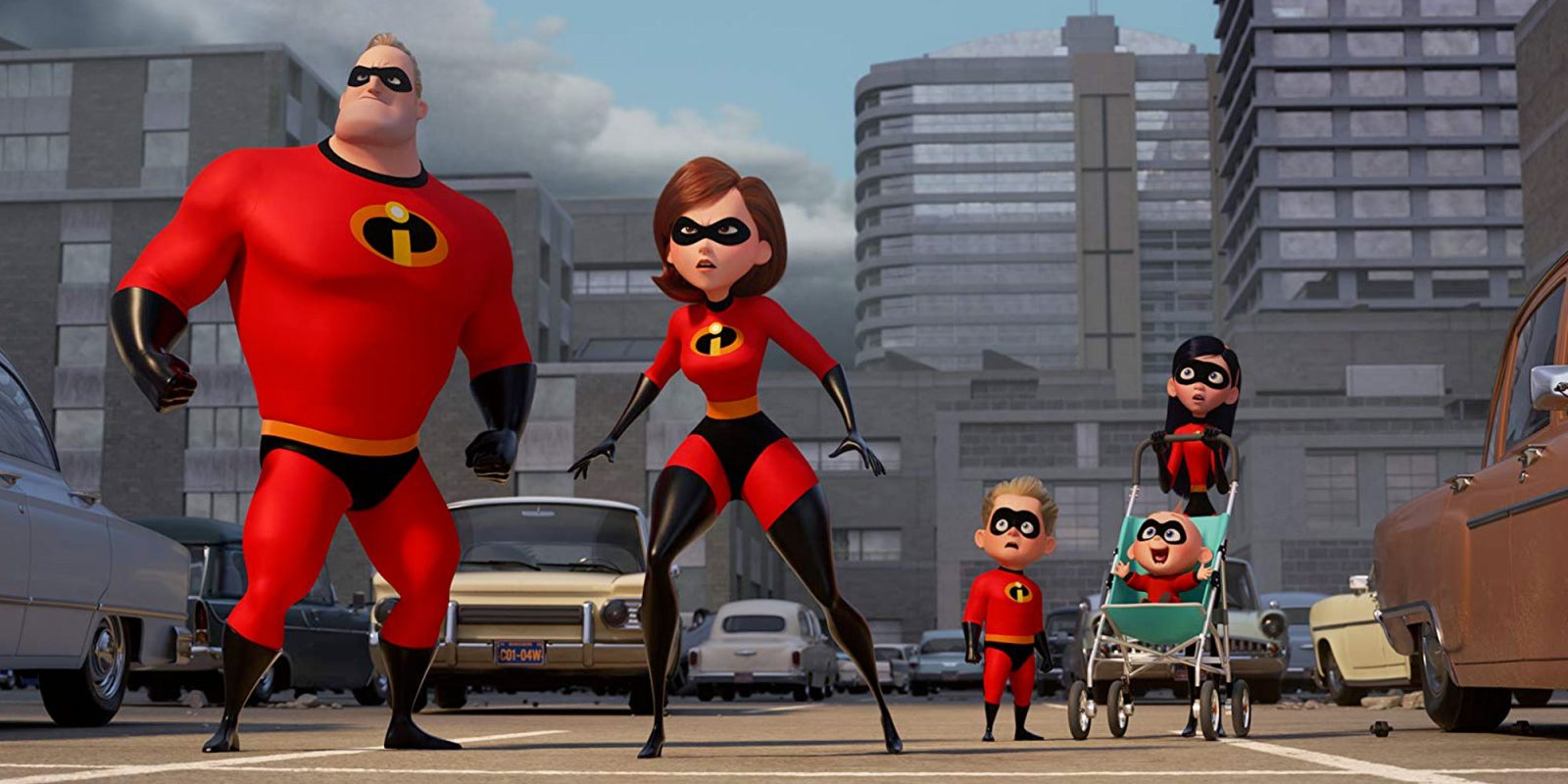 Amazon is offering the Incredibles 2 on digital HD rental for $2.99. Normally $5 or so for the rental, this is the first discount we’ve tracked and is the best available. I really enjoyed what Disney did with the sequel to Incredibles, which came out in 2004. Though it took Disney 14 years to release it, it was well worth the wait in my opinion. You’ll have 30 days to start watching the movie and 72 hours to finish it once you begin. Rated 4.8/5 stars at Best Buy, though Amazon reviews are a bit more mixed. Keep reading for more media deals.

VUDU is running a 3 for $14.99 sale on 4K UHD digital movies. Some of the available titles include Twilight, La La Land, John Wick 2, Early Man, Dirty Grandpa, Deepwater Horizon, and more. This is a great way to stock up on movies to watch with family over the holidays.

While the Parr family has accepted its collective calling as superheroes, the fact remains that their special heroism is still illegal. After they are arrested after unsuccessfully trying to stop the Underminer, their future seems bleak. However, the wealthy Deavor siblings of Devtech offer new hope with a bold project to rehabilitate the public image and legal status of Supers, with Elastigirl being assigned on point to be the shining example.