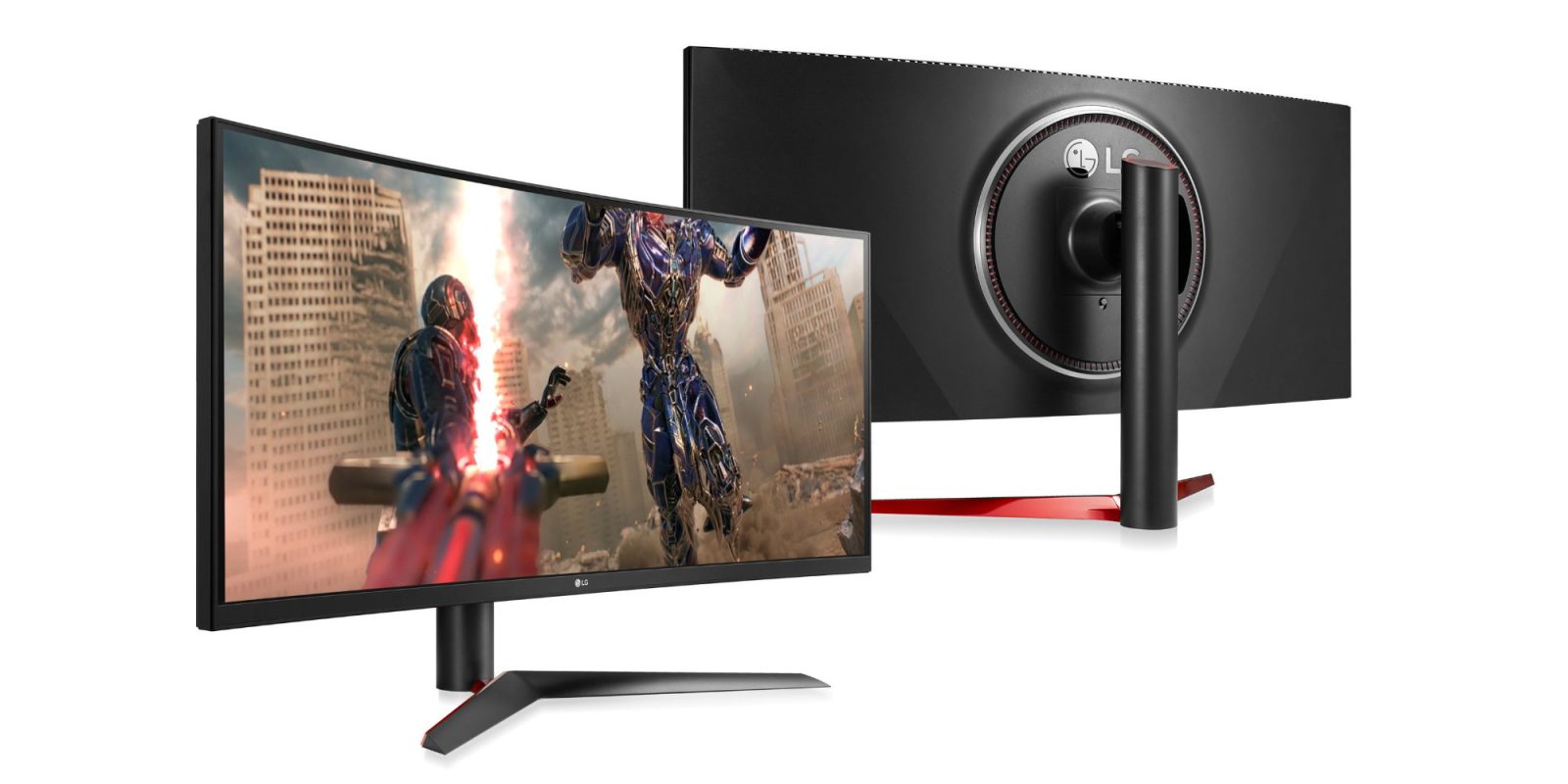 With CES 2019 right around the corner, plenty of hardware manufacturers are pre-announcing products that they plan to debut at the show. Unsurprisingly, LG has gear to show off, and at the very least we know it plans to add two new UltraWide monitors to its existing lineup.

The two new monitors will have the model numbers 49WL95 and 38GL950G. Based on this information alone, it is pretty clear that the sizes will be 49 and 38 inches, respectively. The 49-inch model will be targeted at business professionals while the 38-inch option packs features that are akin to gaming.

The upcoming 49WL95 model sets out to be an alternative to multi-screen setups. It sports a ludicrous 32:9 aspect ratio, 5120 x 1440 screen resolution, and pixel density of 108 per inch. With a monitor this large, LG’s new offering will seamlessly replace two 27-inch QHD displays in a much more streamlined form-factor.

Since LG is aware of the benefits that come along with having two monitors instead of one, the company has implemented a Picture by Picture mode (aka PBP). With PBP, LG’s new display will allow users to plug in two inputs and treat a single display as if it were one. 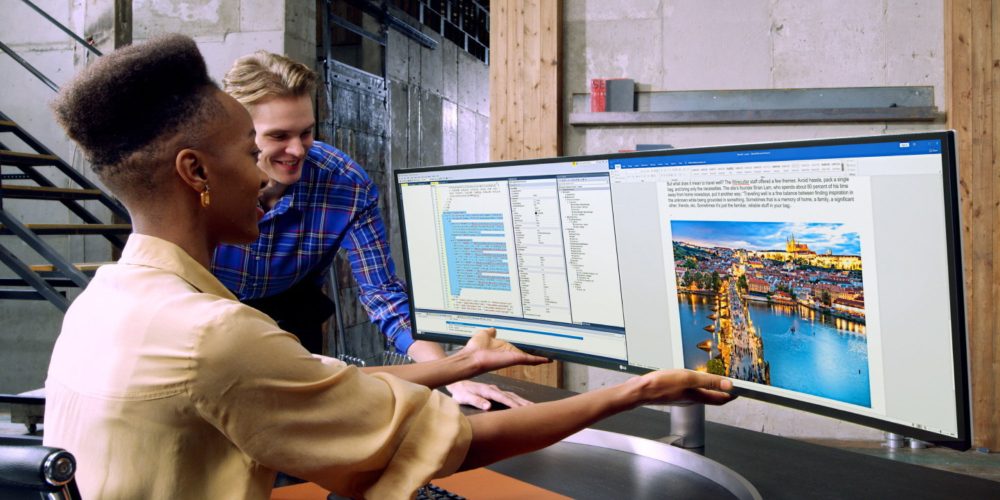 “LG is consistently bringing advanced monitors to market, packed with features and functions specifically for different consumer segments,” said Jang Ik-hwan, head of LG’s IT division of the Home Entertainment Company. “With a wide choice of models that prioritize productivity, picture quality and out-of-this-world gaming, more and more consumers are seeing LG as a innovation leader in monitors.”

For MacBook Pro owners out there interested in USB-C driven displays, the 49WL95 does not disappoint. It offers 85W charging and data transfers through a single port. Additionally, the quality of the display yields 99% of the sRGB color space and support for HDR10, features that will make using an external display a breeze for those used to the panels they get in their Macs. Additional ports include two HDMI, one DisplayPort, and four USB 3.0 outputs.

Without a doubt, the 38GL950G is an obvious choice for gamers among the two new releases. With a 3840 x 1600 screen resolution, 144Hz refresh rate, NVIDIA G-SYNC, and 2ms response time, this monitor is sure to make it on quite a few wish lists.

This curved display offers a 21:9 aspect ratio with minimal bezels and 98% coverage for the DCI-P3 color gamut. As far as ports go, this monitor has one HDMI, one DisplayPort, one USB 3.0 up, and two USB 3.0 down.

If you are curious about pricing and when you can add one of these to your desk, you will need to wait until the displays are officially shown off at CES next month. CES begins on Tuesday, January 8th and ends on Friday, January 11th.

To get a general idea of what you might pay, check out the current prices of LG’s UltraWide displays.