Assemble some savings on LEGO Architecture, City, Star Wars, Technic and more from $13 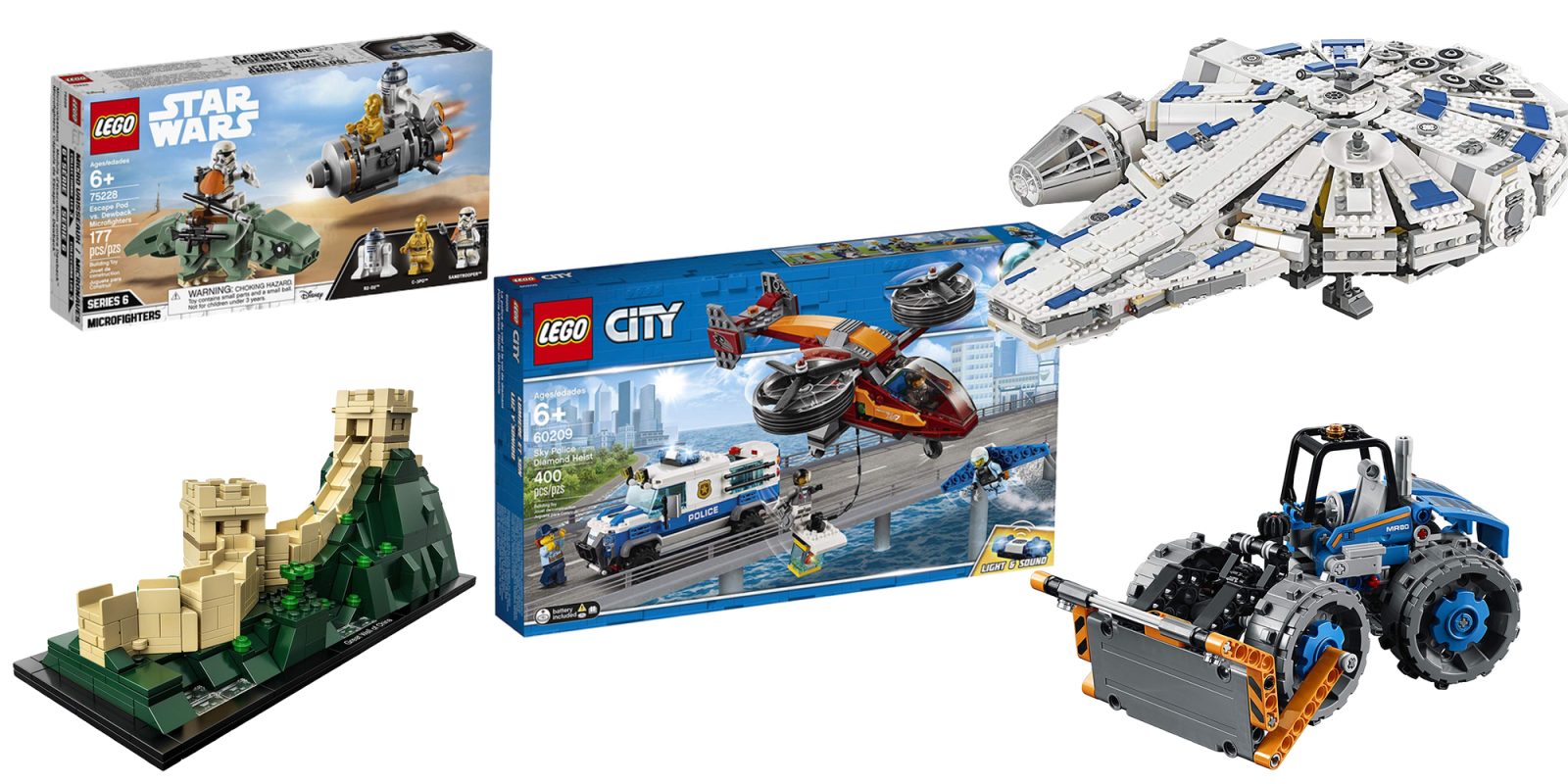 Amazon offers the LEGO City Sky Police Diamond Heist for $47.99 shipped. That’s good for a 20% discount from the going rate and having been released just at the beginning of the month, it’s the first price drop we’ve seen. This 400-piece kit includes four different minifigures and assembles to a seven-inch long armored police transporter truck and an eight-inch long helicopter. It also includes a light and sound brick for added play features. Head below for more LEGO deals.

In case you missed it, you can still save 20% off on a selection of LEGO Overwatch sets starting at $12.