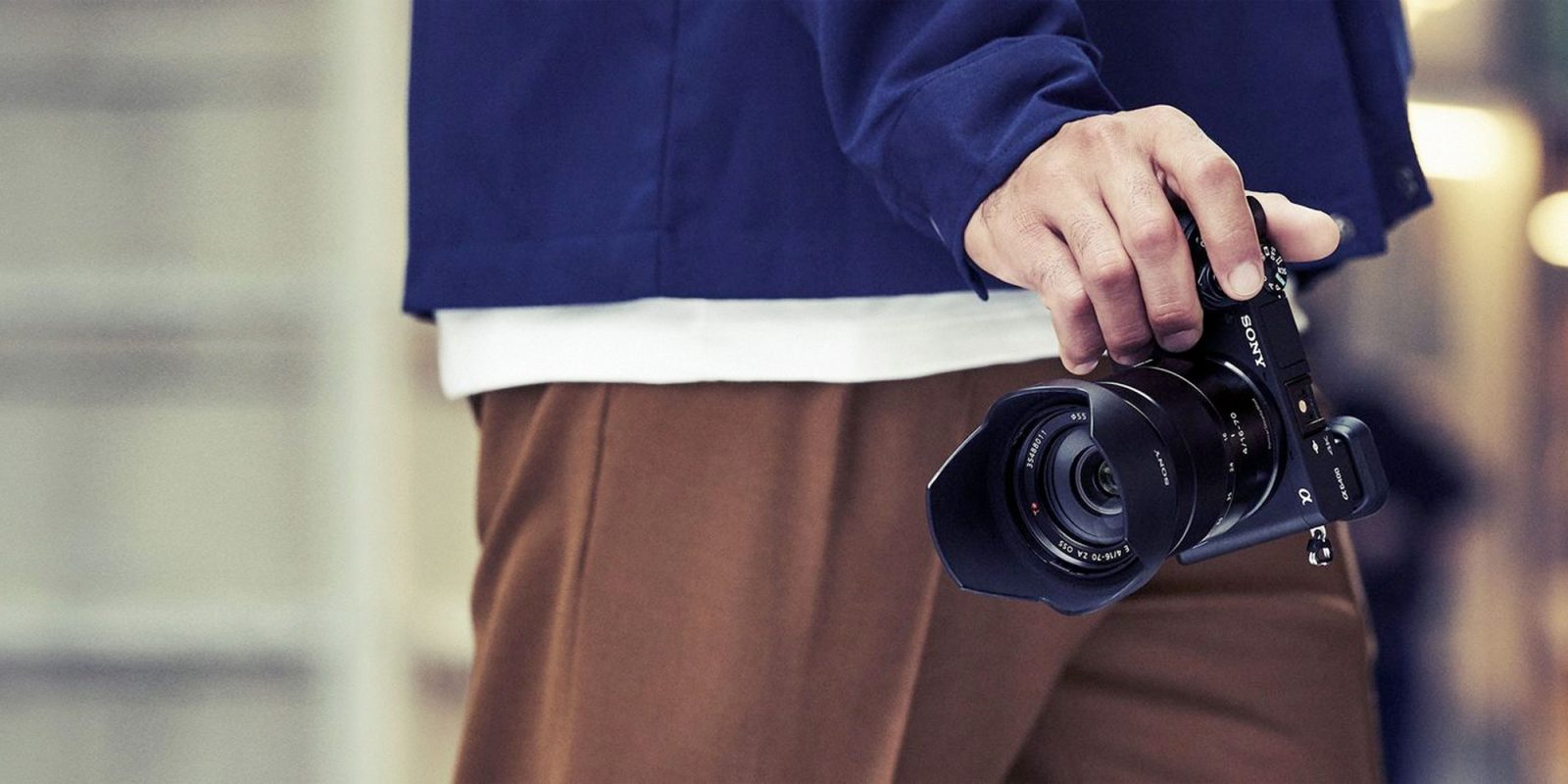 Sony has long been the king of the mirrorless camera industry. From the company’s highly-rated Alpha A7 line to the more budget-friendly prosumer a6xxx line, Sony has reigned king for the past few years. Now, the Sony just announced its a6400 camera with real-time eye autofocus and tracking, the “world’s fastest autofocus,” and even a flip-up screen, something we’ve yet to see on anything but Sony’s RX lineup of cameras.

The a6400 features a 24.2-megapixel APS-C sensor and the company’s acclaimed autofocusing technology. Pair that with the first flip-up touchscreen Sony has put on its mirrorless interchangeable lens cameras, stellar 4K recording, and amazing autofocus, and the a6400 is going to be the camera to beat.

I have the a6500 and it’s a fantastic camera. Many of the other writers at 9to5 also own Sony cameras, but one thing has always remained the same: if you want to see yourself, buy an external monitor or use a phone as a viewfinder. Well, that all changes with the a6400.

Now there’s a flip-up touchscreen so you can see yourself when you’re in front of the lens. This is huge, as you can now see your recording time, what the image looks like, if you’re in focus, and even how your shot will be framed. That’s huge and will be welcomed by many in the Sony family.

You’ll be able to shoot at 11 fps with the mechanical shutter and record up to 4K with the 24.2-megapixel sensor. Not only that, but you’ll get full pixel readout with no pixel binning whatsoever. Your focusing during shooting is fast thanks to the camera’s Fast Hybrid AF technology.

Sony is also shipping the camera with HLG (Hybrid Log-Gamma) which is a first-ever for an APS-C camera from the company. This lets you capture HDR content for true-to-life imagery. Plus, both S-Log2 and S-Log3 are available if you want to do the editing in post. For slow-motion fans, you can record 1080p at up to 120 frames per second at 100 Mbps, meaning that you’ll be able to capture buttery smooth shots.

This is a great price compared to the $1,198 of the a6500 with no lens, and you’ve got a great camera. The main thing you’re losing over the higher-end a6500 is in-body image stabilization, which for many is not a huge thing since this camera could easily be put on a stabilizer or just used on a tripod.