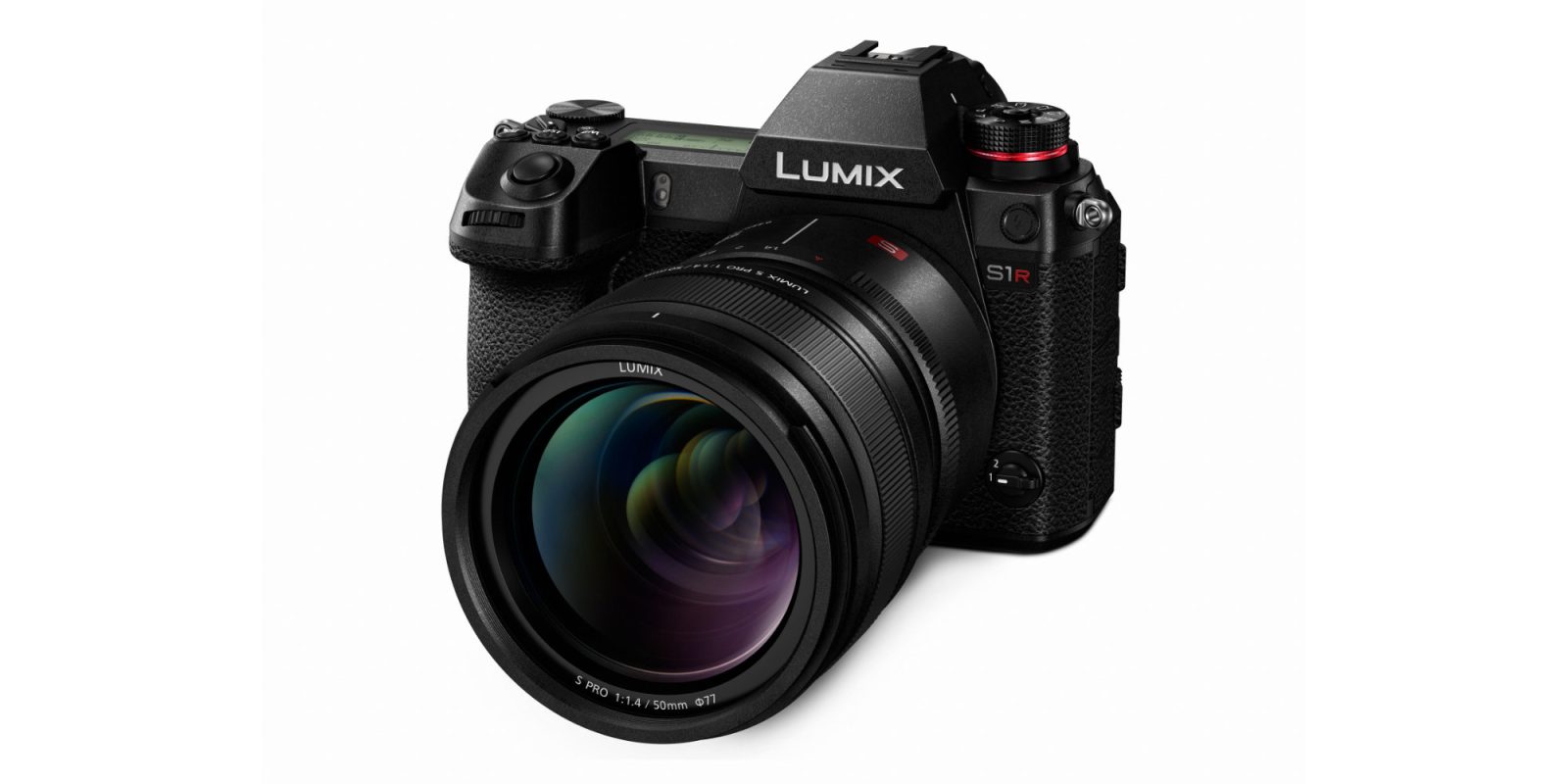 When comparing DSLRs and mirrorless cameras with smartphones, the beefier devices tend to win in photo quality and performance categories. This is not too surprising since camera tech captures more light and detail with larger sensors and lenses.

There is an area that smartphones have been leading in. It’s the ability to shoot 4K video at 60 fps. Apple introduced this capability in its iPhone lineup back in 2017 with the launch of its 8, 8 Plus, and X devices. Since then, many Android devices have added it, but DSLRs are still lagging behind. With Panasonic’s new Lumix S Series, we are coming closer to that no longer being the case.

The Panasonic Lumix S Series will contain two cameras at launch, the S1 and S1R. Since these both are in the same series, they will offer some similarities in hardware and features, but the S1R is without a question, the high-end offering.

Both of the new cameras pack the latest Venus Engine, the company’s in-house image processor that has been iterated on since 2002. Panasonic touts that Venus Engine brings improved color reproduction that produces more natural-looking images from low and high sensitivities. 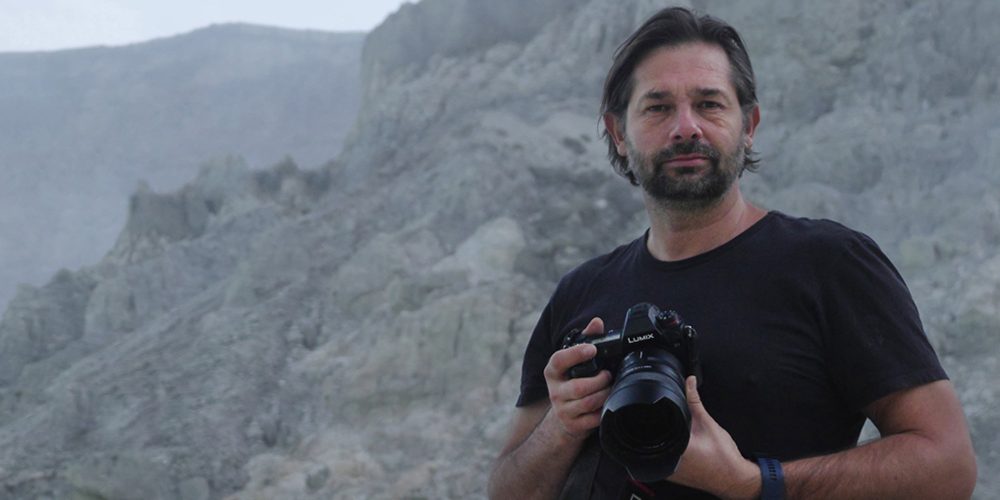 As mentioned earlier, the Lumix S1R is the best of the two new cameras. It packs a 47.3-megapixel full-frame sensor, a feature that allows Panasonic to claim that it has the industry’s highest resolution in a full-frame mirrorless camera. Without a doubt, this many pixels and the level of detail captured will quickly fill humongous SD cards.

As if 47.3-megapixels weren’t enough, the Lumix S1R packs what the company calls a ‘High Resolution’ mode for shooting 187-megapixel photos. That’s truly a mind-boggling number that will provide photographers with photos that offer all the detail they could want and then some.

If the S1R seems like it may be overkill for your needs, Panasonic’s Lumix S1 may fall more in-line with what you’re looking for. Instead of a 47.3-megapixels, it will sport a 24.2-megapixel full-frame sensor. Both the Lumix S1 and S1R support 4K60 video recording, allowing users to shoot crisp, high-end footage.

Both of Panasonic’s new cameras work with Lumix Sync, the company’s new app for iOS and Android devices. With Lumix Sync, photographers will be able to easily send photos shot on their camera to a smartphone or tablet. As you would expect, it also supports remote features that allow you to initiate captures without needing to physically touch the camera.

The Panasonic Lumix S1 and S1R bodies will be priced at $2,499 and $3,699, respectively, with higher prices when pairing with lenses. Both the Lumix S1 and S1R cameras can be pre-ordered at B&H with an anticipated ship date of April 4, 2019. Amazon listings have already begun populating for the Lumix S1, but the S1R is not quite there yet.