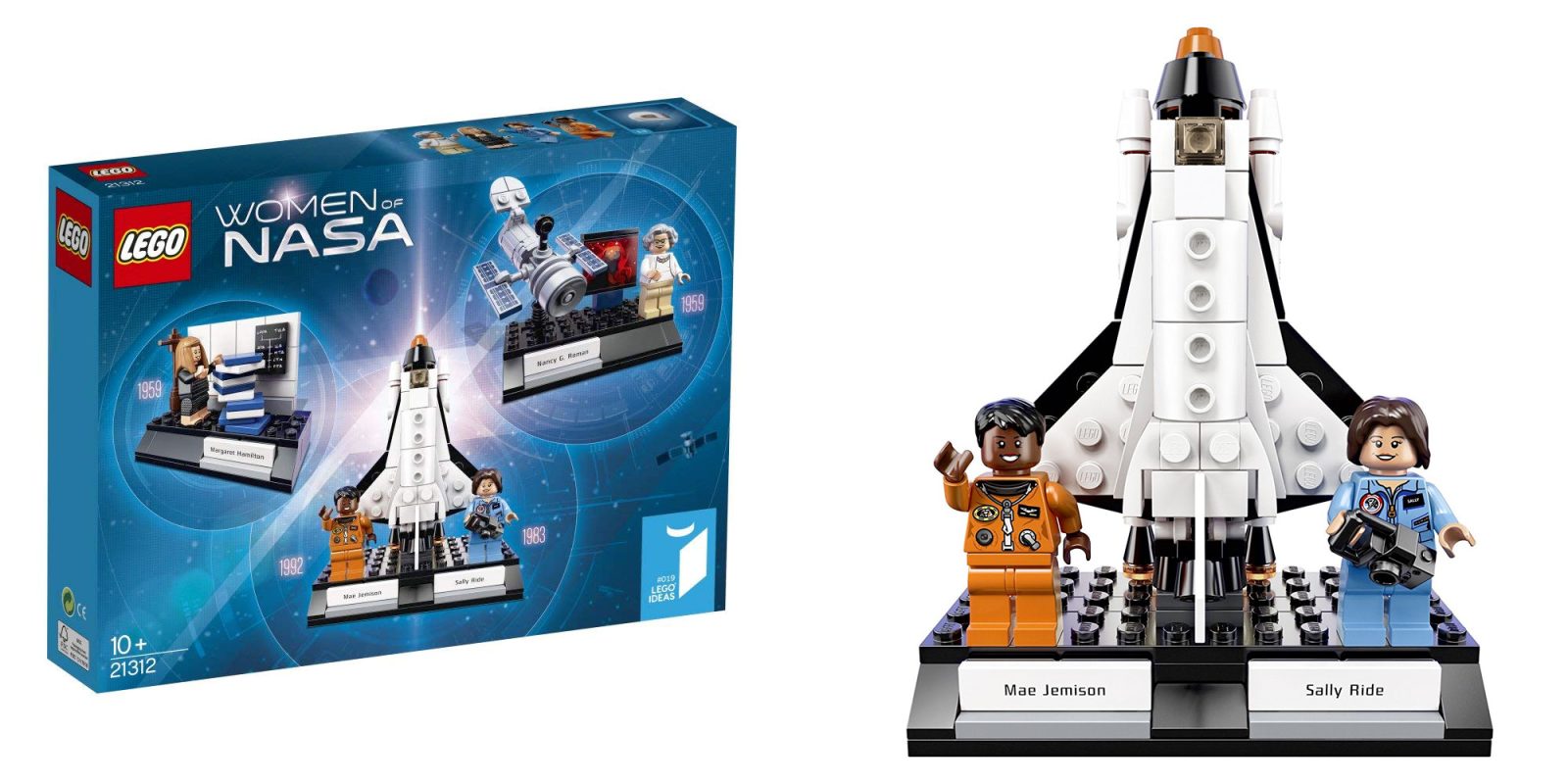 Amazon offers the LEGO Ideas Women of NASA (21312) for $15.99 Prime shipped. Regularly $20, this is the lowest that we’ve tracked and is the best available. There are 4 featured women of NASA in this set which lets you enjoy 3 different LEGO builds. From building a posable Hubble Space Telescope with authentic details to a launchpad and Space Shuttle Challenger with 3 removable rocket stages, you’ll enjoy building multiple parts of the NASA space program.

Looking for other LEGO deals? We’ve got several options in our handy guide just for you.

$16
You’re reading 9to5Toys — experts digging up all the latest technology and lifestyle deals, day after day. Be sure to check out our homepage for all the latest news, and follow 9to5Toys on Twitter, Facebook, and LinkedIn to stay in the loop. Don’t know where to start? Check out the best Apple deals, our daily podcast, and subscribe to our YouTube channel