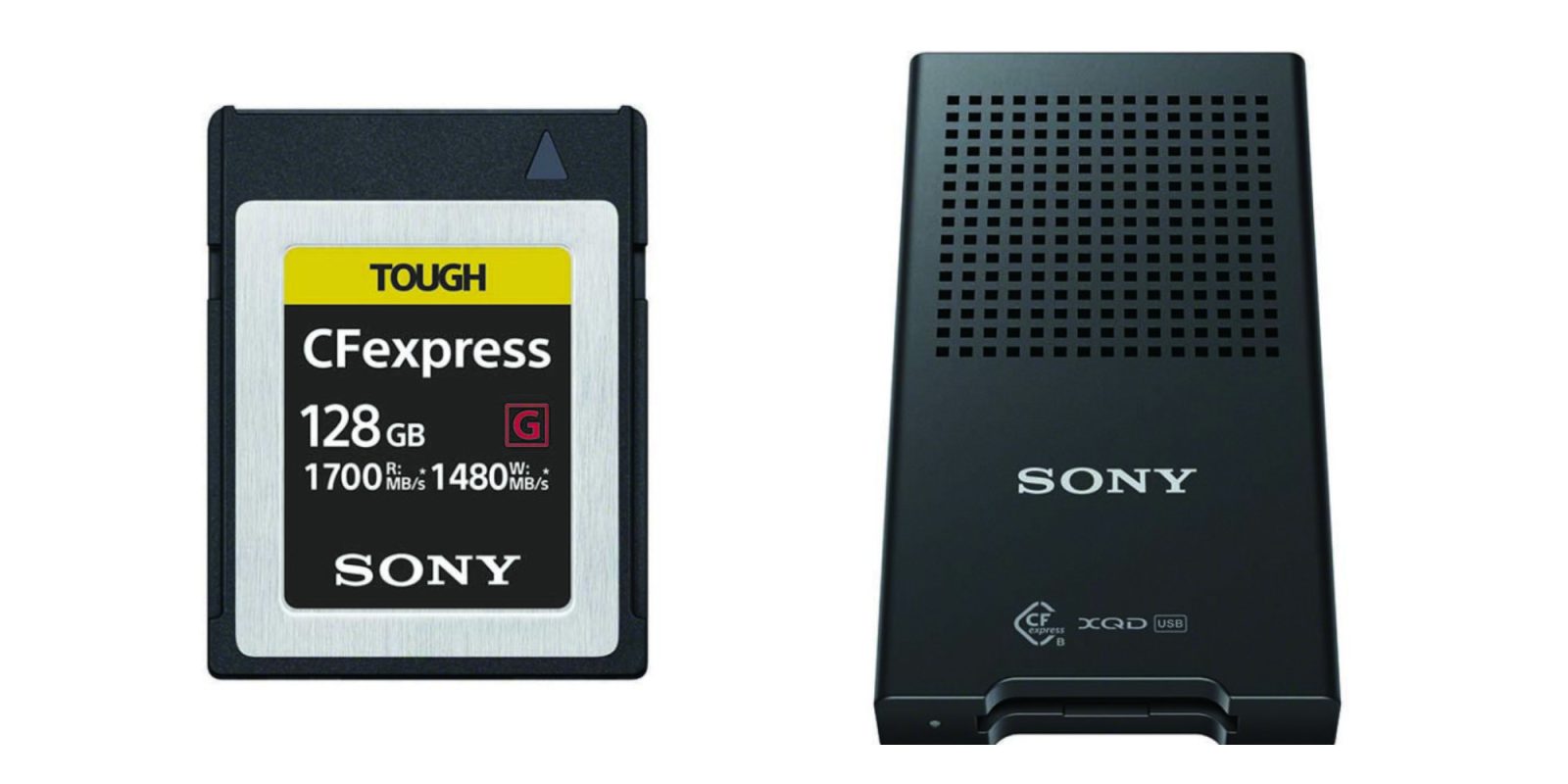 With the launch of 1TB microSD cards and the new Sony CFexpress memory cards, the capabilities packed into such small devices can be quite stunning. Additionally, the prices continue to drop at a rapid pace, making it a no-brainer to go all-in on digital Switch games with such inexpensive 400GB microSD cards.

As mentioned above, the speeds offered in Sony’s latest offerings are quite impressive. Read and write speeds can reach up to 1,700MB/s and 1,480MB/s, respectively. That’s insane. To put this into perspective, Apple’s latest MacBook Pro slaughters its competition with SSD speeds soaring at 2,500MB/s alongside many PC laptops reaching a meager few hundred megabytes per second.

While that is a still a fair amount faster, those speeds are due in part to being soldered in place. It should go without saying that the Sony CFexpress memory cards are able to be inserted and removed and still perform at 2/3 of what Apple’s latest and greatest MacBook Pro is capable of churning out.

On top of this, the new Sony CFexpress memory cards are tough. Through both hardware and software engineering, Sony claims that its upcoming memory cards are temperature proof, capable of withstanding high drops, and much more.

These claims are not to be taken with a grain of salt either. Sony specifically outlines what it means when it says ‘temperature proof’ by stating these will function in climates ranging from -13 to 185 degrees fahrenheit. When it comes to drops, the company clarified that cards are manufactured to handle falls from as high as 16-feet.

Type B Sony CFexpress memory cards will begin ship sometime this summer. Sony plans to offer an initial capacity of 128GB at launch with higher storage options of 256GB and 512GB being ‘planned for the future’. Alongside its new memory cards, Sony will launch a compatible reader with a model number of MRW-G1. This will be needed to take full advantage of transfer speeds.

With an initial launch capacity of 128GB, many folks interested in these memory cards are likely better off to wait for 256GB and 512GB models to debut before purchasing. I mean, the insane write speed delivers enough data to fill 128GB in under two minutes.

That being said, you’ll need a high-end camera to even come close to recording at a bitrate this high. For comparison, most 4K video has enough bandwidth with just 100MB/s. Making existing microSD cards good enough for most people’s needs