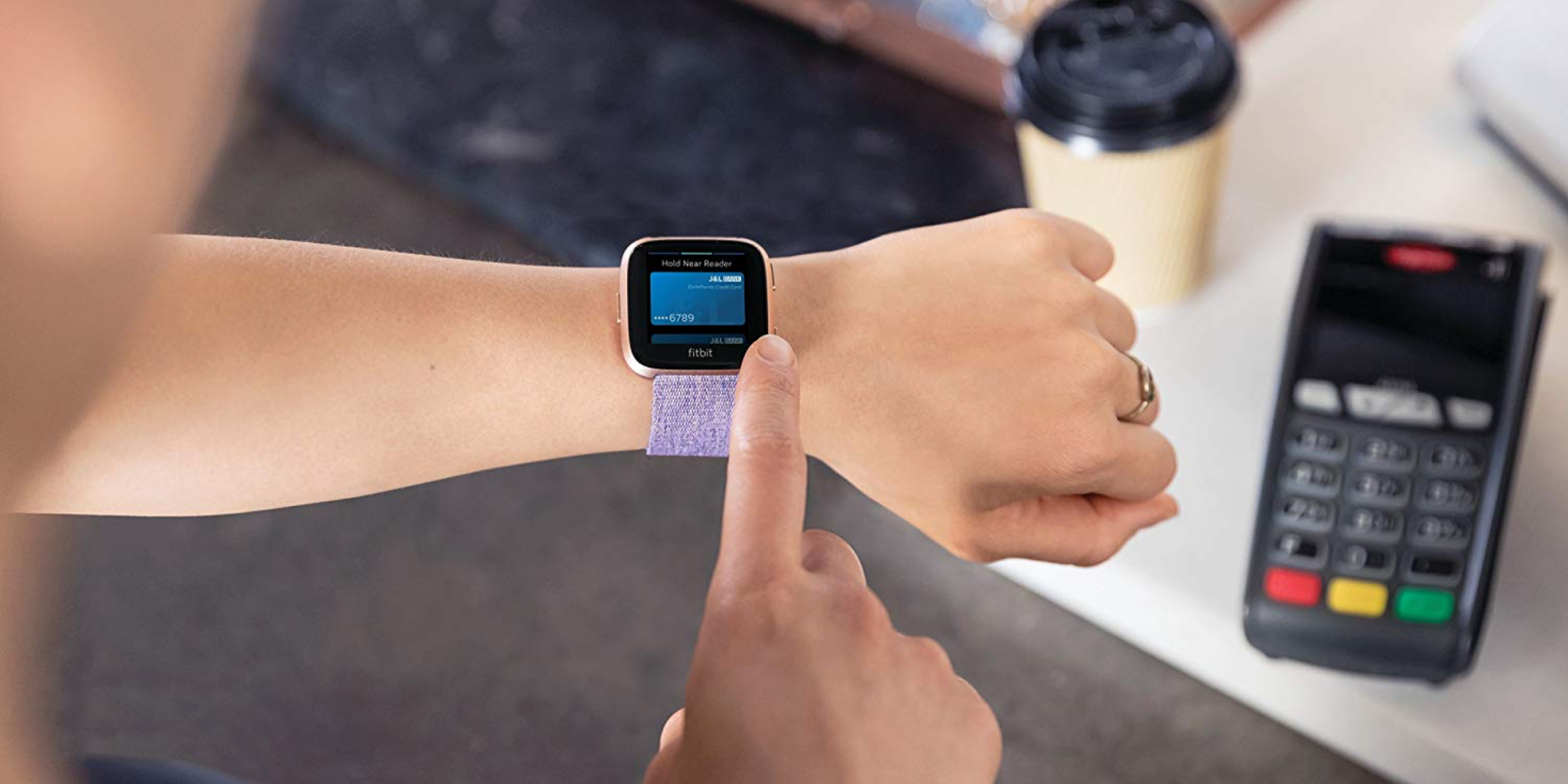 Amazon offers the Fitbit Versa Special Edition Smart Watch for $172.46 shipped when clipping the on-page coupon. Normally selling for $230 at retailers like Best Buy, Fitbit direct and Walmart, that’s good for a $58 discount and is a new Amazon all-time low. The defining features on Fitbit’s Versa Special Edition are the inclusion of GPS tracking for runs as well as the ability to store 300 songs. There’s also built-in NFC, which allows you to make payments from your wrist. And of course, you’ll find all of Fitbit’s usual fitness tracking capabilities packed into the Versa’s 24mm design alongside four days of battery life. Rated 4.4/5 stars from over 1,200 customers.

Strap on this Fitbit Versa to track activity and progress on health goals. Incorporate clock faces and accessories (not included) to match your style, and get accurate workout information thanks to the PurePulse continuous heart rate monitor. This Fitbit Versa’s battery last four or more days between charges, so you can keep up with notifications from a paired device.

Get this deal
$230 $172.50
You’re reading 9to5Toys — experts digging up all the latest technology and lifestyle deals, day after day. Be sure to check out our homepage for all the latest news, and follow 9to5Toys on Twitter, Facebook, and LinkedIn to stay in the loop. Don’t know where to start? Check out the best Apple deals, our daily podcast, and subscribe to our YouTube channel