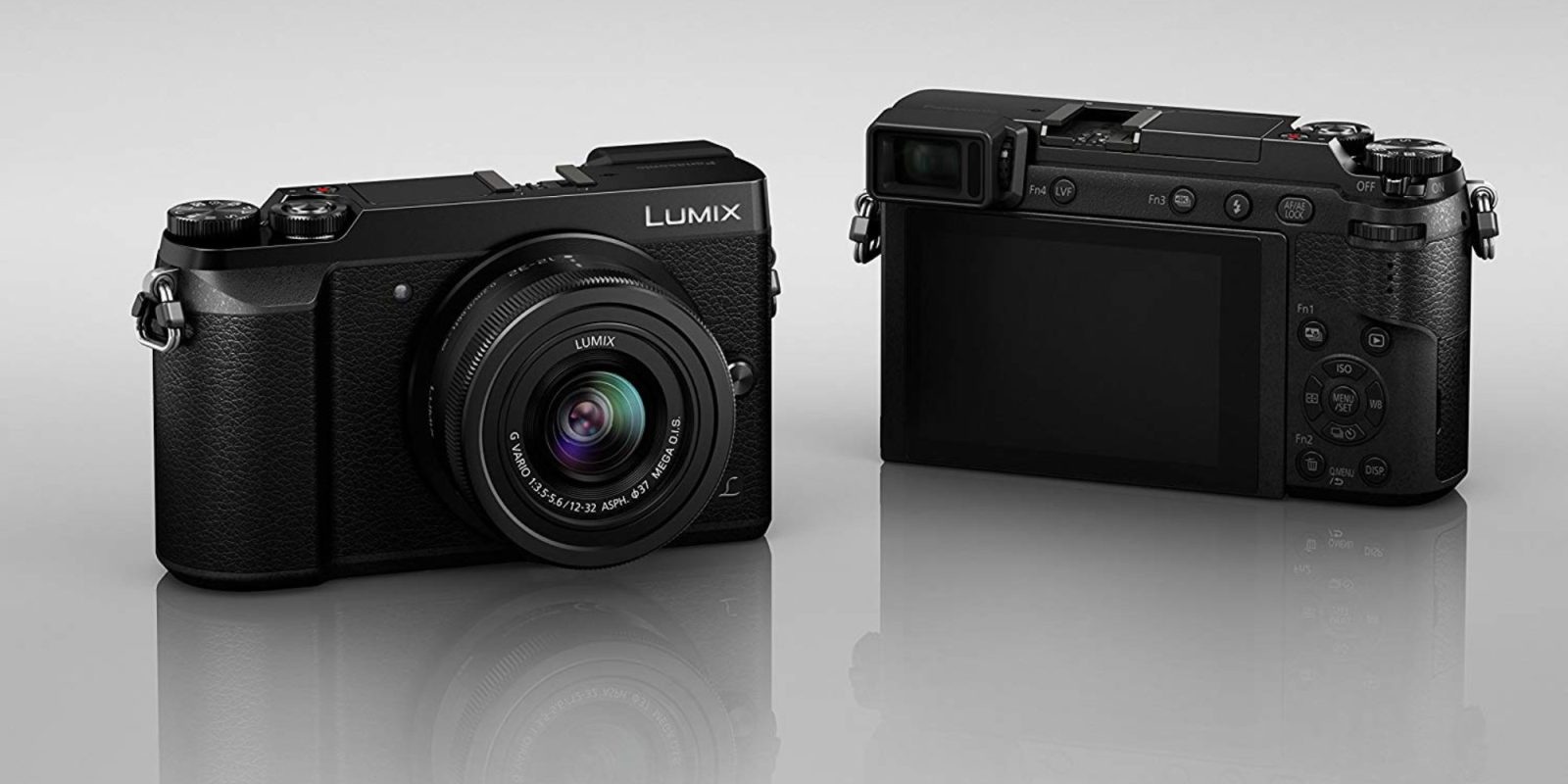 6ave Electronics via Rakuten is offering the Panasonic’s LUMIX GX85 Mirrorless Camera for $335.49 shipped when coupon code SAVE15 has been applied during checkout. Note: You will need to be logged in to a free Rakuten account to use this code. Today’s deal is $100+ off what you’d typically spend at retailers like Amazon and is one of the best prices we’ve tracked. Don’t let this camera’s lightweight and compact form-factor convince you that it doesn’t pack a punch. It can shoot 4K video and snap 16 megapixel images. A tilting display lets you see what’s going on from a plethora of angles. Rated 4.3/5 stars.

Protect your new camera and make it look spiffy with this $35 Leather Case. It’s a snug fit that’ll hold your new LUMIX camera like a glove. By providing easy access to your card slot, buttons, tripod mount, and battery, there won’t be much of a need to take it off.