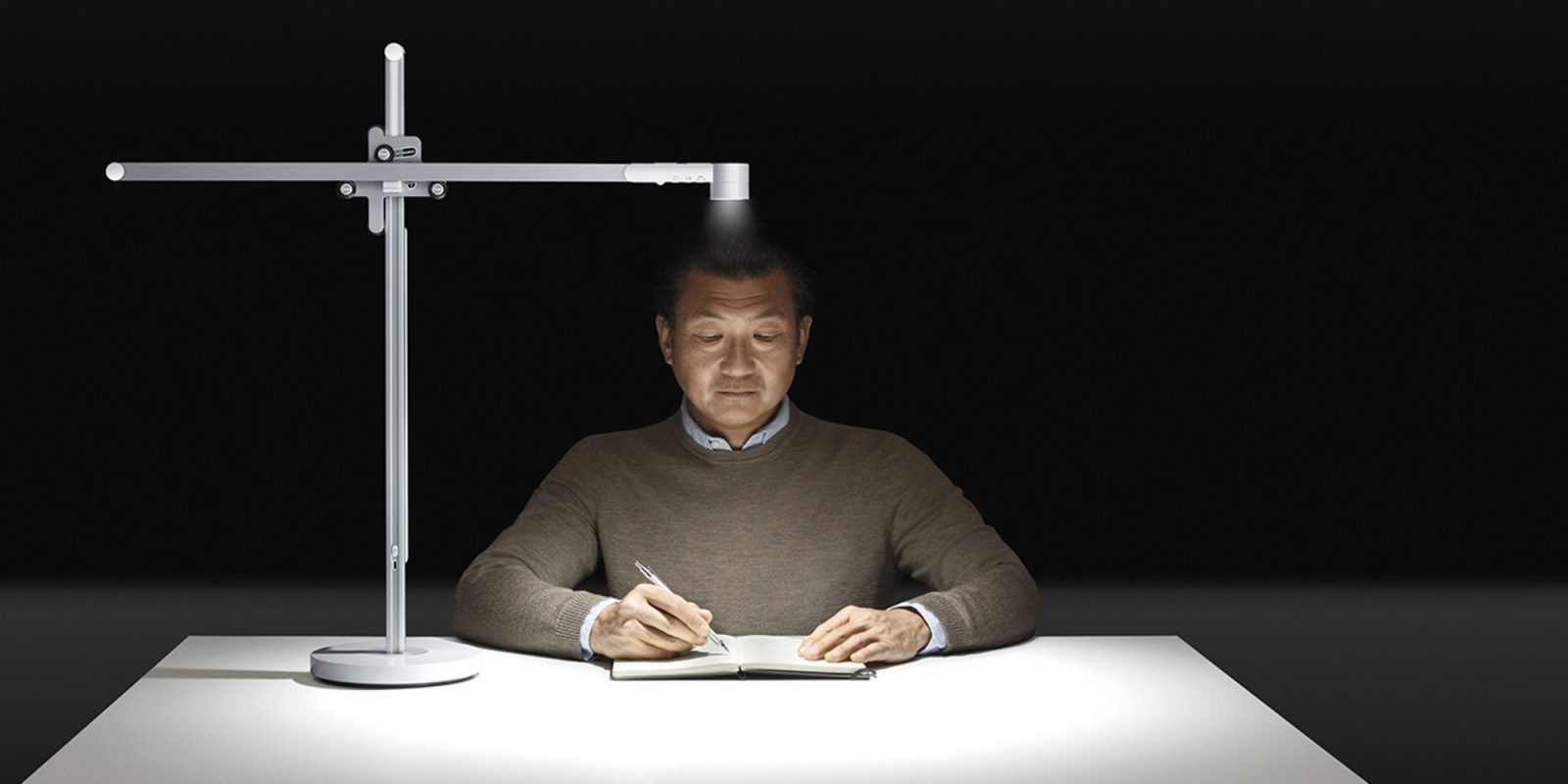 Dyson has been hard at work developing new products. The company and its employees can now officially reap the rewards of their efforts after having introduced not one, but three high-end products for the masses. As most would expect, an upgraded V11 vacuum is one of the new gadgets, followed by the Pure Cool Me personal purifying fan, and finally, the product I find the most interesting, the app-enabled Lightcycle task light.

Arguably, when most folks think Dyson, their minds immediately jump to vacuum cleaners. This is because Dyson has a built a respectable reputation based on its high-performing vacuum lineup. The company’s new V11 cordless vacuum is no exception.

As is the case with many Dyson products, the V11 is not a singular product, but rather a lineup. With a total of two cleaners carrying the V11 name, Dyson is keeping things a bit more straightforward, which should help with the fragmentation of its vacuums.

Whether a customer chooses the V11 Animal or Torque Drive cleaner, there really isn’t an option to fail here as both are blockbuster cleaners certain to put competition to shame, as they have double the suction of other cord-free vacuums.

A quick comparison of the two reveals that the V11 Animal is the less expensive of the two. At $599.99, this Dyson vacuum still requires a hefty chunk of change, as is the case with the rest of its products. The V11 Torque Drive will set consumers back an additional $100, but does offer some additional nifty features like real-time battery life calculations on an LED display.

Next up is the Dyson Pure Cool Me personal purifying fan. First things first, we can all agree that it has a long name. The pitch Dyson provides is that homes and offices are significantly more polluted than outdoor environments. So the $350 Pure Cool Me blows chilled and purified air in your direction to help reduce the amount of pollutants inhaled while indoors.

The dome along the top can be adjusted to direct air with precision. It oscillates 70 degrees, allowing you provide clean air over a large area. Customers will be notified when the filter needs to be swapped, and Dyson claims the replacement process is quick and easy.

As mentioned earlier, the Dyson Lightcycle, in my opinion, is the neatest gadget the company announced. Truth be told, I’m partially biased because it is a smart light and readers know that I am a sucker for that.

The Dyson Lightcycle task light is not your typical smart light. As with most Dyson products, the company takes things to the next level by adding intelligence for tracking local daylight. Dyson provides a glimpse of how this works and more in an overview video uploaded shortly after the official release.

“Our bodies can be influenced by daylight’s changing spectrum of color and brightness. So our new light adjusts with the daylight where you live,” said Jake Dyson, Dyson’s Chief Lighting Engineer.

Other standout features of the Dyson Lightcycle include a build quality meant to last 60 years and a USB-C port for juicing up your smartphone, MacBook, and more. The company has not posted the output specifications as of yet, but the worst case scenario would mean that large devices would slowly charge overnight.

The Dyson Lightcycle can be controlled using the Dyson Link app and is likely compatible with Amazon’s voice assistant as the company already has an Alexa skill ready for download. Dyson Lightcycle is priced at $599.99 and can be pre-ordered now.