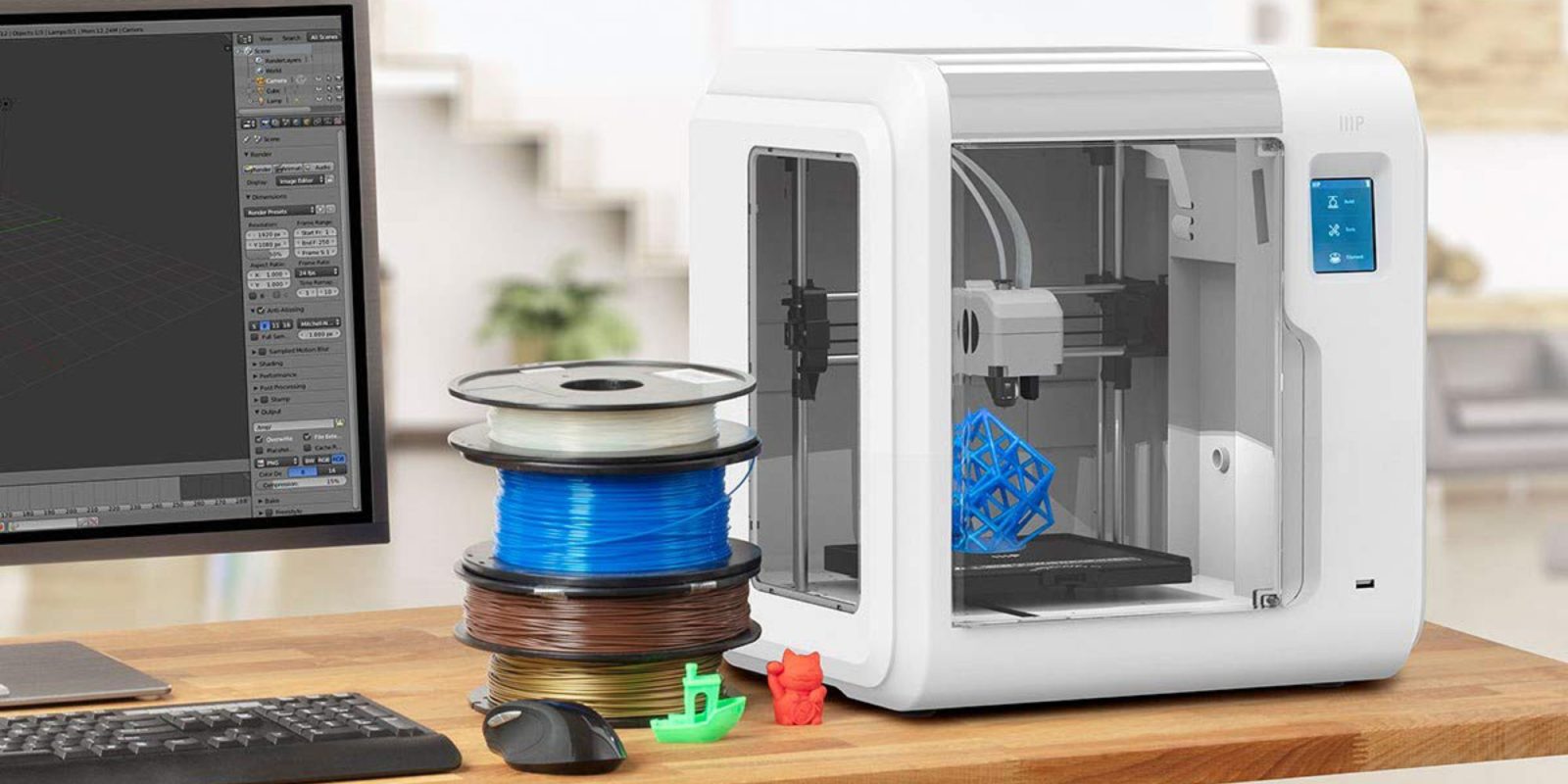 Not very long ago, I too was on the hunt for a beginner 3D printer. I spent several hours pouring over a slew of the options, but still didn’t really know what I was getting myself into. Once I made my decision, I placed my order and have had a blast ever since.

In this guide I will cover three options for folks who are just getting started and don’t want to be overwhelmed. I’ll also include a bonus suggestion for those of you looking for a bit more of an adventure.

I ordered my first 3D printer several months ago. After quite a bit of deliberation, I ended up choosing the FlashForge Finder to be my first 3D printer. I landed on it for a variety of reasons including high ratings, a respectable build volume, and budget-friendly price tag.

The FlashForge Finder is an excellent beginner 3D printer because it doesn’t overwhelm users with settings. Simply register your printer to Polar Cloud and you’ll be able to upload prints and monitor status from anywhere. 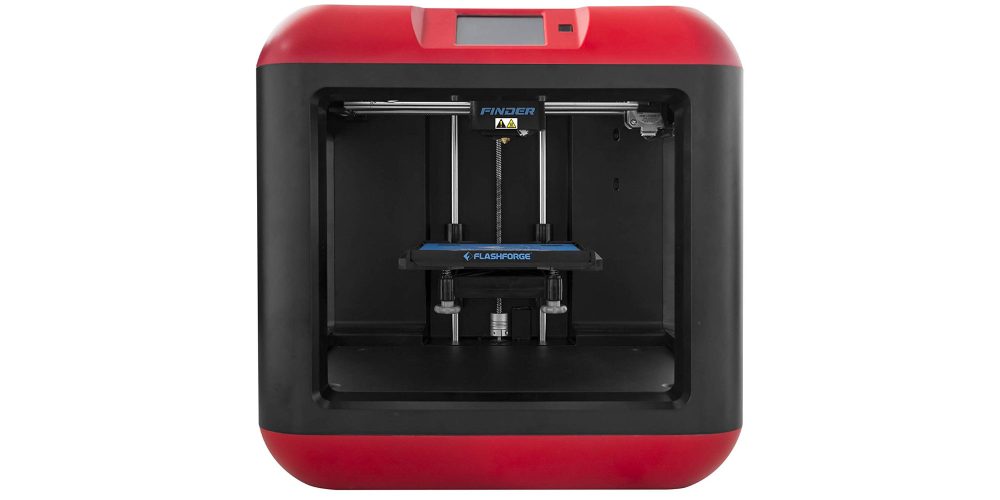 Out of all of its features, the build volume is the only area that I wish was a bit better. It prints 140mm in every direction, allowing users to build nearly anything that can fit into a 5.5-inch cube. Given my experience and a price tag under $300, I would happily recommend the FlashForge Finder to anyone looking for a beginner 3D printer.

Next up, the Monoprice Voxel. Clocking in at about $320, this printer offers a slightly larger 150mm build volume when compared to the 140mm offered by the FlashForge Finder. Granted, this is only about half of an inch difference, but I have admittedly found items that require a slightly larger build volume than my printer currently offers. 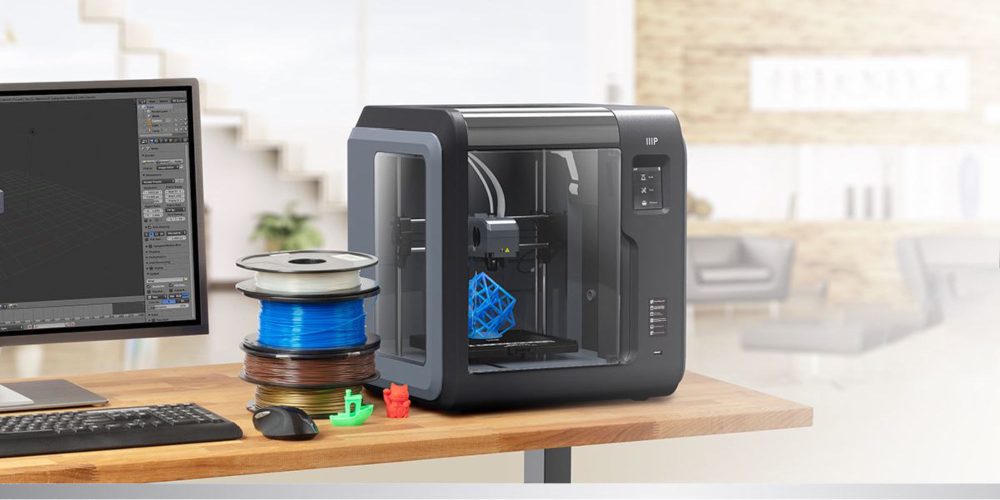 Like the FlashForge Finder, Monoprice’s Voxel can also be connected to Polar Cloud. After a slight learning curve, I am very happy with Polar Cloud and consider integration with the service to be a feature every printer should adopt.

When I was on the fence, I almost chose the Dremel Digilab 3D20. What ended up holding me back was a larger price tag and some security measures taken to encourage use of Dremel-branded filament. Truth be told, I’m a sucker for industrial-looking products and Dremel’s 3D printers all tend to look gorgeous to me. 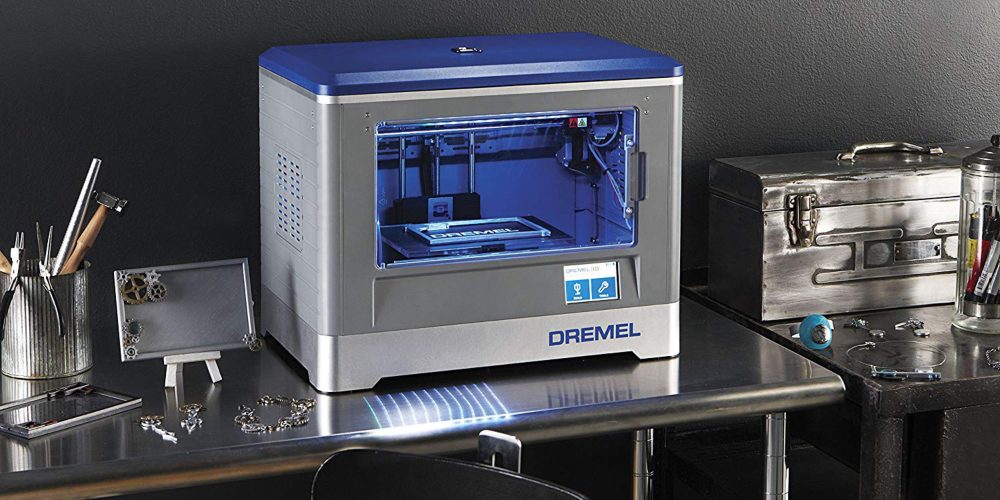 Priced at $599, I ended up opting for a beginner 3D printer which cost half the price. If money weren’t a concern and Dremel did not try to enforce use of proprietary filament, there is a very good chance I would have chosen this model.

For anyone on the lookout for more of a challenge, the Creality Ender 3 is certainly worth looking into. It’s currently Amazon’s best-selling 3D printer and offers a significantly larger build volume than the others listed here.

With the ability to print objects that would roughly fit in an 8.5 x 8.5 x 10-inch cube, this option opens up a whole new world of possibilities. The learning curve for beginners will certainly be steep, but at a price of $230, it may very well be worth the extra effort required. 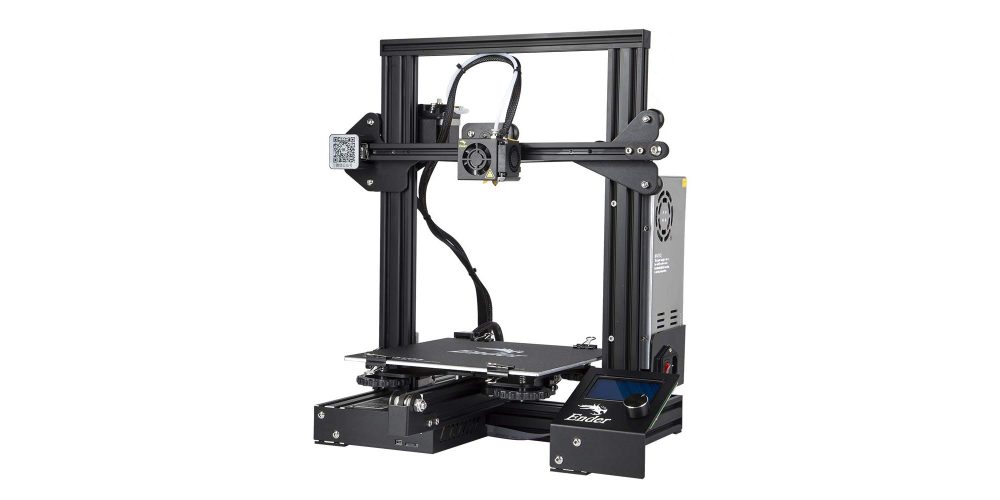 No matter which beginner 3D printer you end up choosing, it will be a fun toy that lets you dabble with the creation of custom items that simply don’t exist yet. Even better, the cost of building them is very inexpensive, helping you to save money in the long run.

My only regret surrounding 3D printing has been how long I waited to get started. It is truly empowering to be able build custom solutions whenever a need arises.