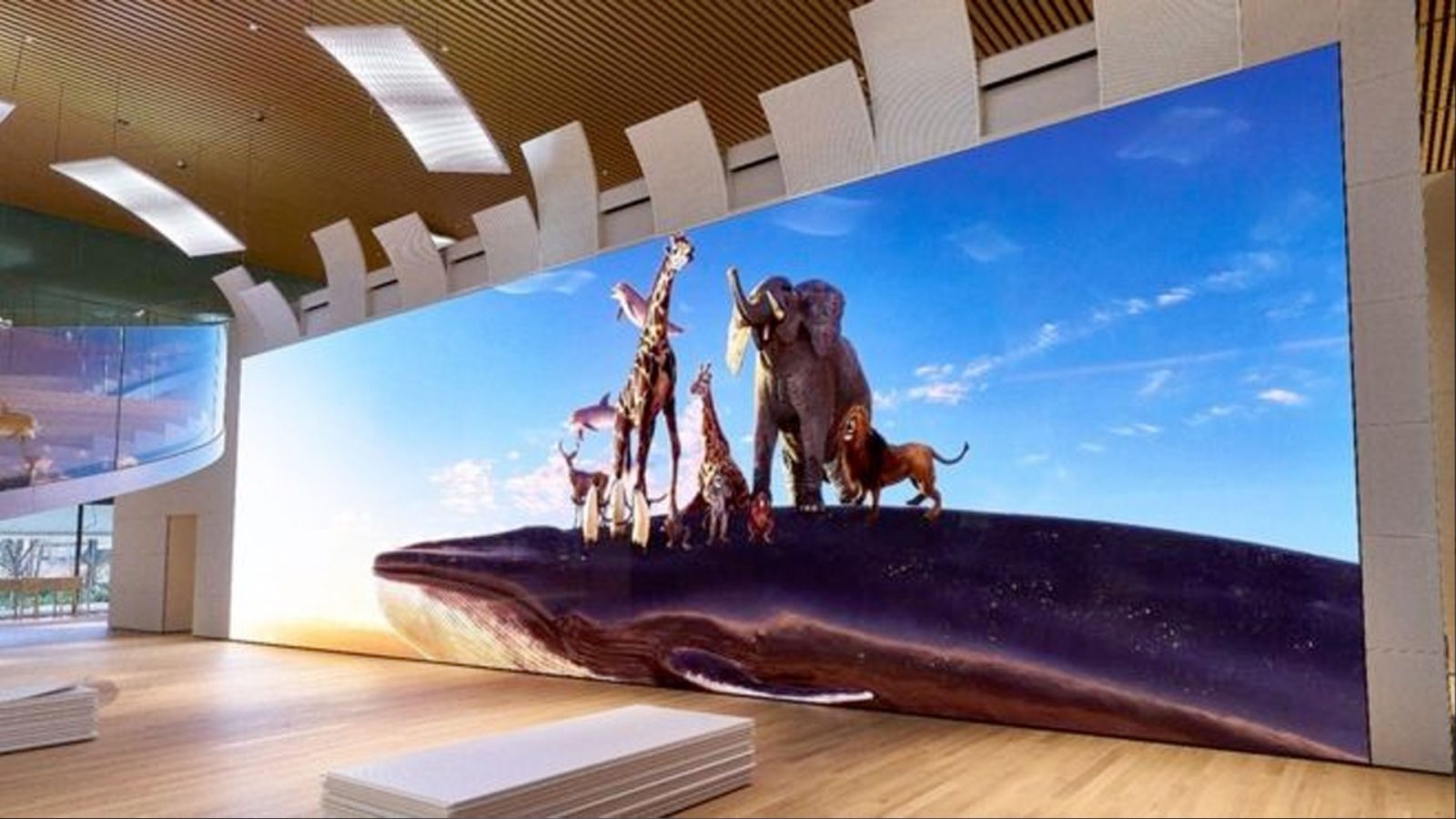 If you thought 8K TVs were crazy, Sony just one-upped Samsung with the announcement of a 16K display. Now, this isn’t something you’d put in your living room as it’s longer than the average house, but the technology is mind-blowing. At 16 times the horizontal pixels of a 4K television (which is 64 times the number of a 1080p TV), this display is built for bringing the digital world to life.

Showcased at the National Association of Broadcasters (NAB), Sony’s massive 16K TV is mind-blowing. According to BBC, who saw the display in person, you can stand up closed to the screen without the image looking blurred at all. Something like this is perfect for corporations or businesses who need life-like imagery where people can stand up-close to it without it looking like a screen.

This display will be installed in the Japanese cosmetics group Shiseido building in Yokohama, just south of Tokyo. The screen stretches between the first and second floors and features a length longer than most busses at 63-feet.

“We’re moving slowly towards 8K TVs at the end of the decade and who knows how long it will take to get beyond that, so 16K is likely to be limited to the corporate world for the time being,” commented David Mercer from the consultancy Strategy Analytics. 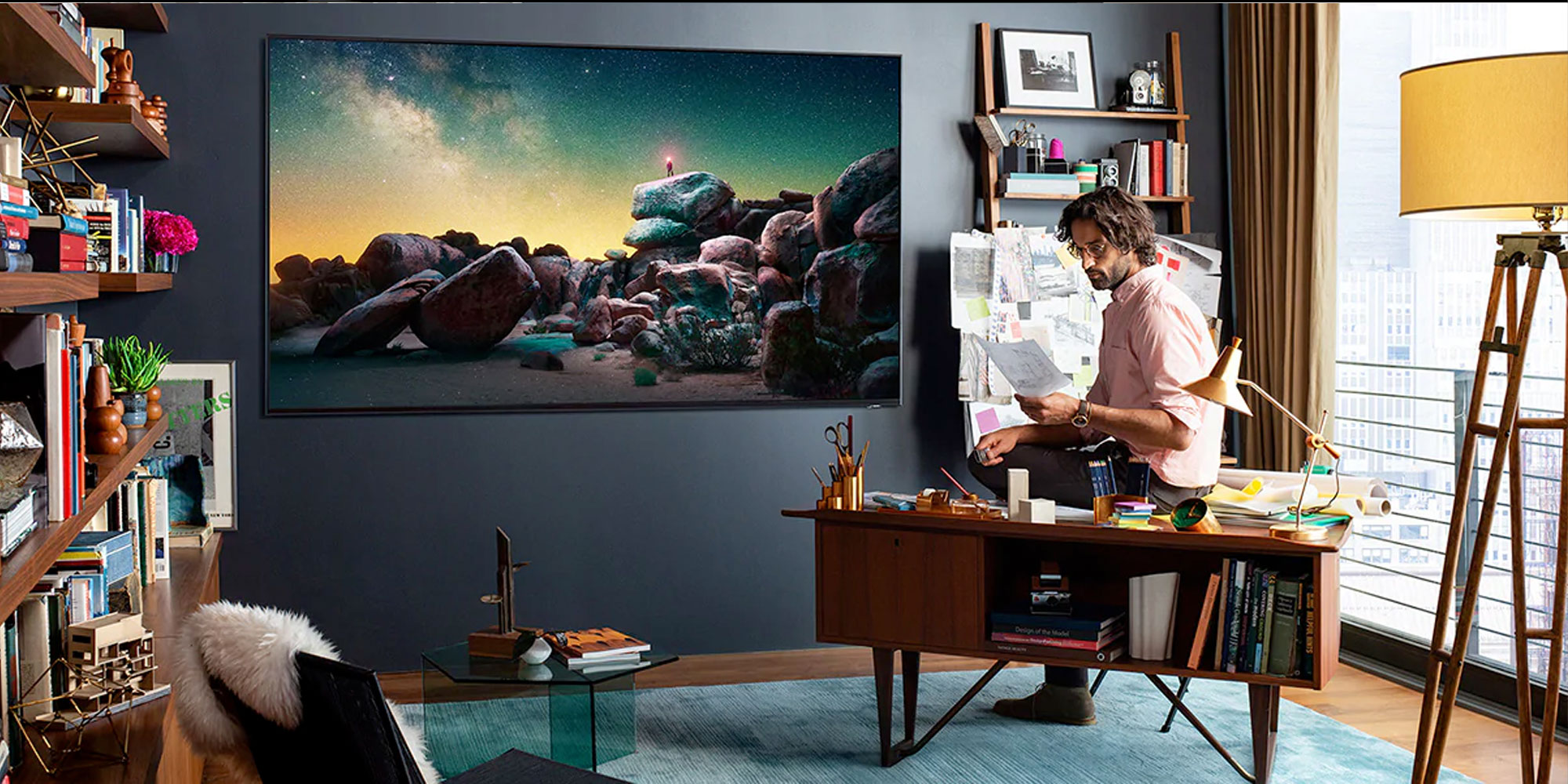 I’ve seen 8K displays in person before at the Consumer Electronics Show in Las Vegas, and let me tell you, it’s quite stunning. I can’t even imagine a 16K screen, it’d be so life-like that I’d wonder if it was a painting, printed picture, or even a window into real life — and that’s exactly what Sony is going for.

Sony calls its new technology “Crystal LED”, which doesn’t require a backlight similar to OLED. However, it gets much brighter than OLED while still delivering the deep blacks that the technology is known for.

Since there’s not a 16K camera available on the market yet, there’s not really any 16K footage to use. The firm had to produce its own film showing life-size animals, though the method in which they produced it is unknown.

This tech is still a ways out

16K televisions won’t be in your home anytime soon, however. Other experts said that it’ll likely take decades for the 16K tech to filter down into consumer products. This, however, could all change depending on the acceleration of technology development. Until then, we’ll have to settle for 4K or 8K screens in our living spaces. Hopefully, 16K will become more commonplace as we enter 2020 and beyond, bringing the movies and closer to real life.