Marshall Bluetooth speakers get a refresh with new brown colorway 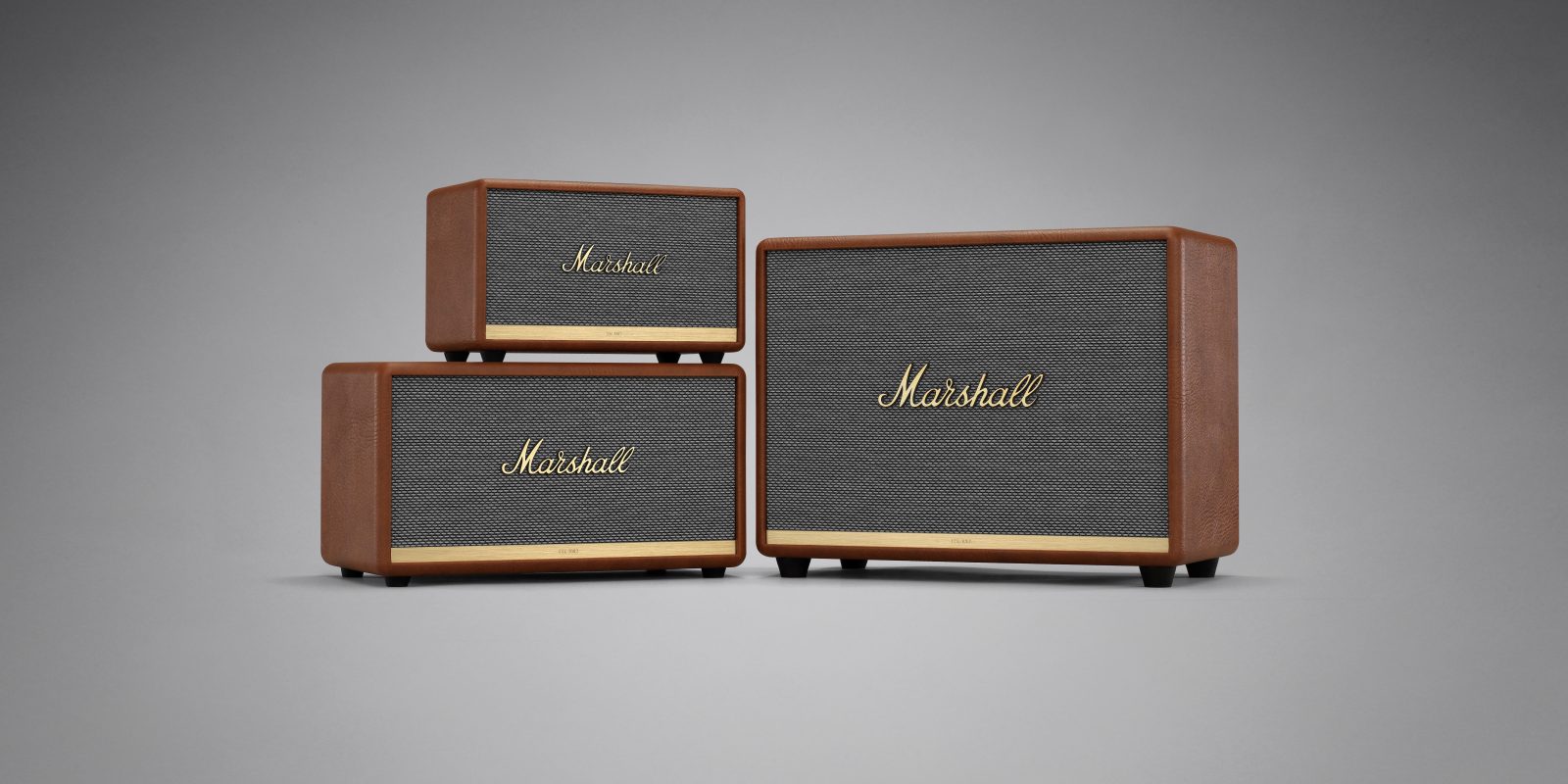 Those gorgeous Marshall Bluetooth speakers are getting an update today. Closely designed after the iconic styling of its guitar amplifiers, these speakers feature a vintage-style look that tends to set them apart for most (if not all) of the competition out there. Today Marshall is introducing an updated versions of its Acton, Stanmore and Woburn II models with a new colorway and some additional enhancements. Head below for all the details.

Marshall Bluetooth speakers are some of the nicest looking options on the market and sound great doing it. Along with the same impressive internals, the company is releasing new brown colorways to all three models. Previously only available in black or white, the new brown options add even more vintage aesthetics to the lineup. They also provide customers with even more options to match their tastes.

For those unfamiliar with the lineup, it consists of the three aforementioned models. Each of which feature class D amplifiers, bass reflex cabinet systems and custom-tuned drivers. The Acton II is the smallest of the three options where as the Stanmore ups the game with a pair of 15 watt class D Tweeter amplifiers and a 50 watt class D amp for the low end. The largest of three options, Woburn II features two tweeters and dual 5.25-inch subwoofers, each of which is powered by class D amps for a “total of 110 watts”.

Delivering a sound that resonates with the presence and power of live music, Woburn II Bluetooth is a carefully crafted machine, designed to attain the trademark Marshall tone

Other features found across all three Marshall Bluetooth speakers alongside the new brown colorways include upgraded DSP for improved dynamic range compression. You’ll also find Bluetooth 5.0 for up to 30-feet of range. That’s on top of multi-host streaming so you can easily flip between sources. 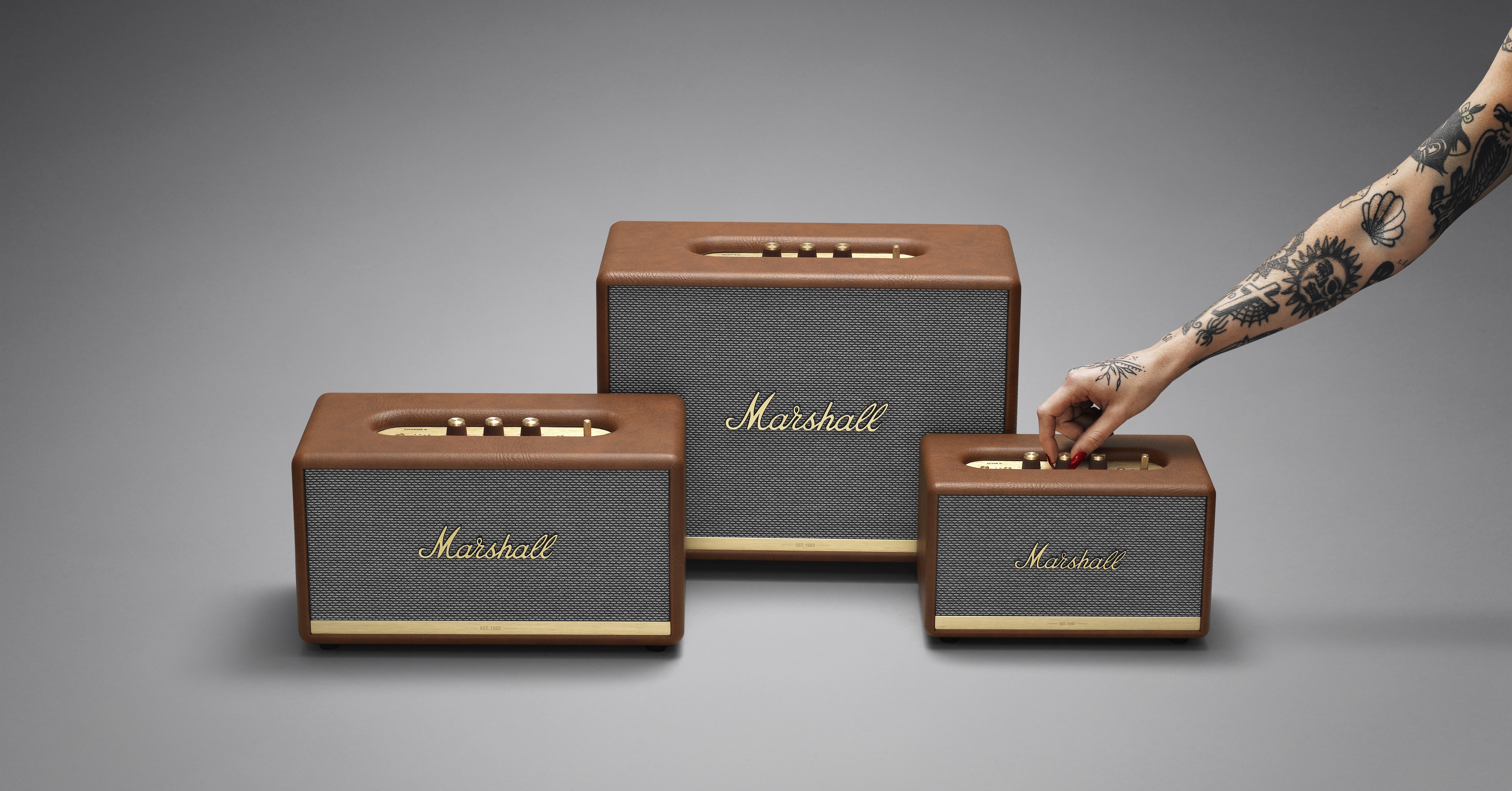 The new brown Acton II, Stanmore II and Woburn II Marshall Bluetooth speakers are available now direct from the manufacturer. Pricing on the new models will follow suit with previously available options at $249, $349 and $499, respectively.

It might have been nice to have the brown options available from the get-go. But Marshall was likely focusing on the colors that made its iconic look so important in the first place. It might have been nice to see some additional features added to the latest Marshall Bluetooth speakers, but at least we have more options to meet our tastes and home decor. Whatever you do, keep it locked to 9to5Toys and our Bluetooth speaker guide as we tend to see deep deals on these speakers from time-to-time.