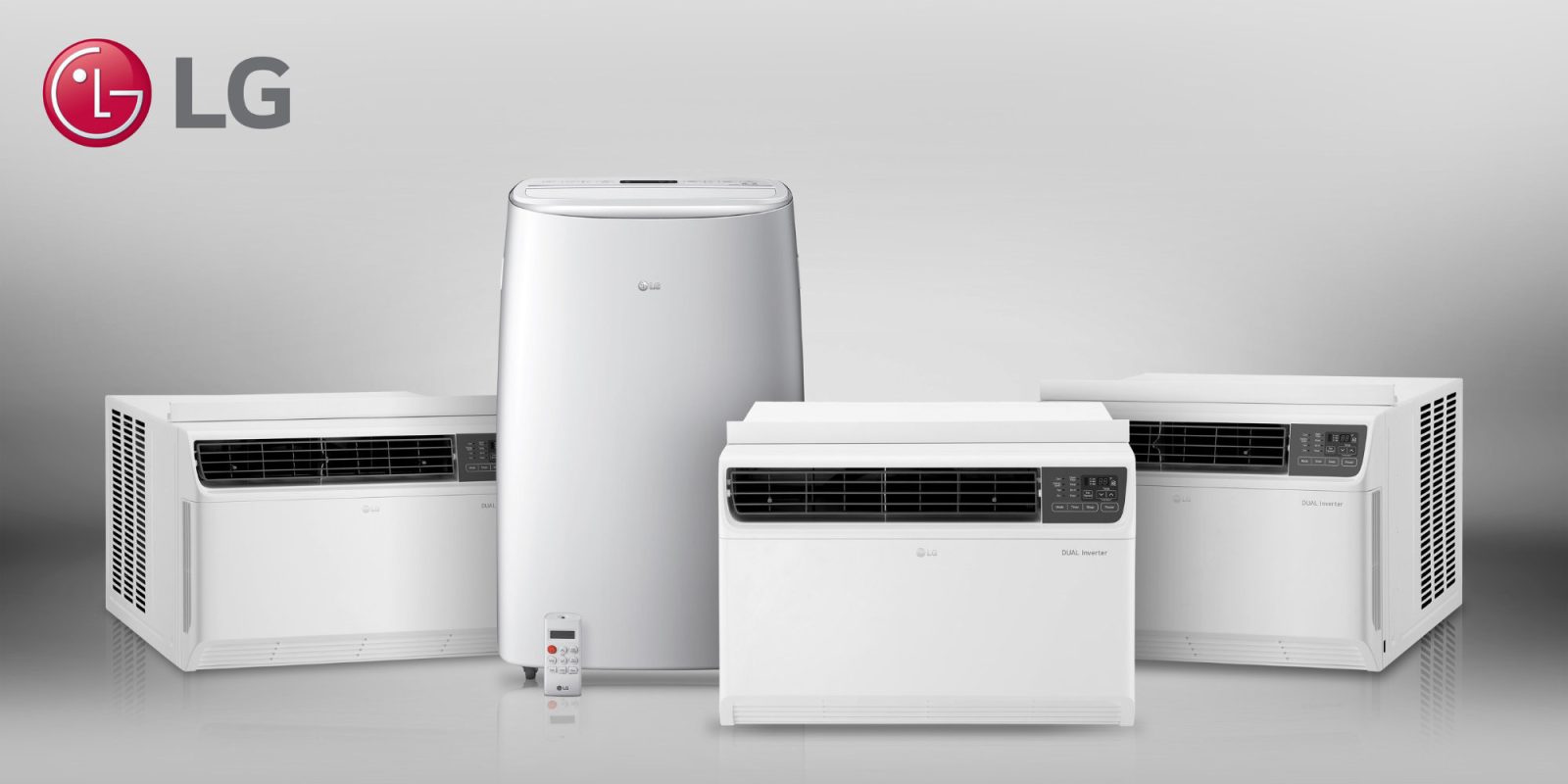 My first interaction with a portable air conditioner was not a good one. The central air failed at my business and I needed to ensure the climate was acceptable until the problem could be resolved. Cooling performance was impressive, but the omission of smart functionality was rather disappointing. LG is tackling this problem with its new smart air conditioner.

It’s a portable unit capable of cranking out 14,000 BTUs and is not LG’s first attempt at making a smart air conditioner. The new product joins several other window models that churn up to 22,000 BTUs. It sports LG’s proprietary Dual Inverter Compressor, allowing it to keep noise to a minimum while providing a 40% improvement in energy efficiency.

LG has dabbled with smart air conditioning several times. Thanks to SmartThinQ Technology, owners of its smart air conditioners are able to tweak their homes climate from their smartphone. Compatibility with both Google Assistant and Alexa take things to the next level, allowing changes to be made using voice only.

Another standout feature of LG’s new smart air conditioner is tech that it significantly reduces energy usage. Thanks to LG’s proprietary Dual Inverter Compressor, this new model constantly adjusts its speed to keep temps at desired levels and promote less frequent starting and stopping. The tech also allows it to operate at power saving frequency that contributes to the amount of reduced energy usage.

With a launch price of $699, LG’s new smart air conditioner is its priciest one yet. Considering that units with a comparable amount of power can be had for roughly half as much, LG’s latest model is not likely to fly off the shelves. It’s available for order today and is listed at both Amazon and Home Depot.

Now that spring is here and summer is rapidly approaching, many homes are about to begin using their central or window air conditioning units. There’s always some concern that something broke over the winter and it won’t be ready when you need it most. This is when portable units can really shine and LG’s timing is spot on.

Unfortunately there will be plenty of homes that need one, but this year they will be able to pick up a smart model that can be kept on hand as a backup when things don’t turn out as planned. As with many new products, the pricing is arguably too high to justify it when comparing with dumb models which can be made smart.

Order now
You’re reading 9to5Toys — experts digging up all the latest technology and lifestyle deals, day after day. Be sure to check out our homepage for all the latest news, and follow 9to5Toys on Twitter, Facebook, and LinkedIn to stay in the loop. Don’t know where to start? Check out the best Apple deals, our daily podcast, and subscribe to our YouTube channel