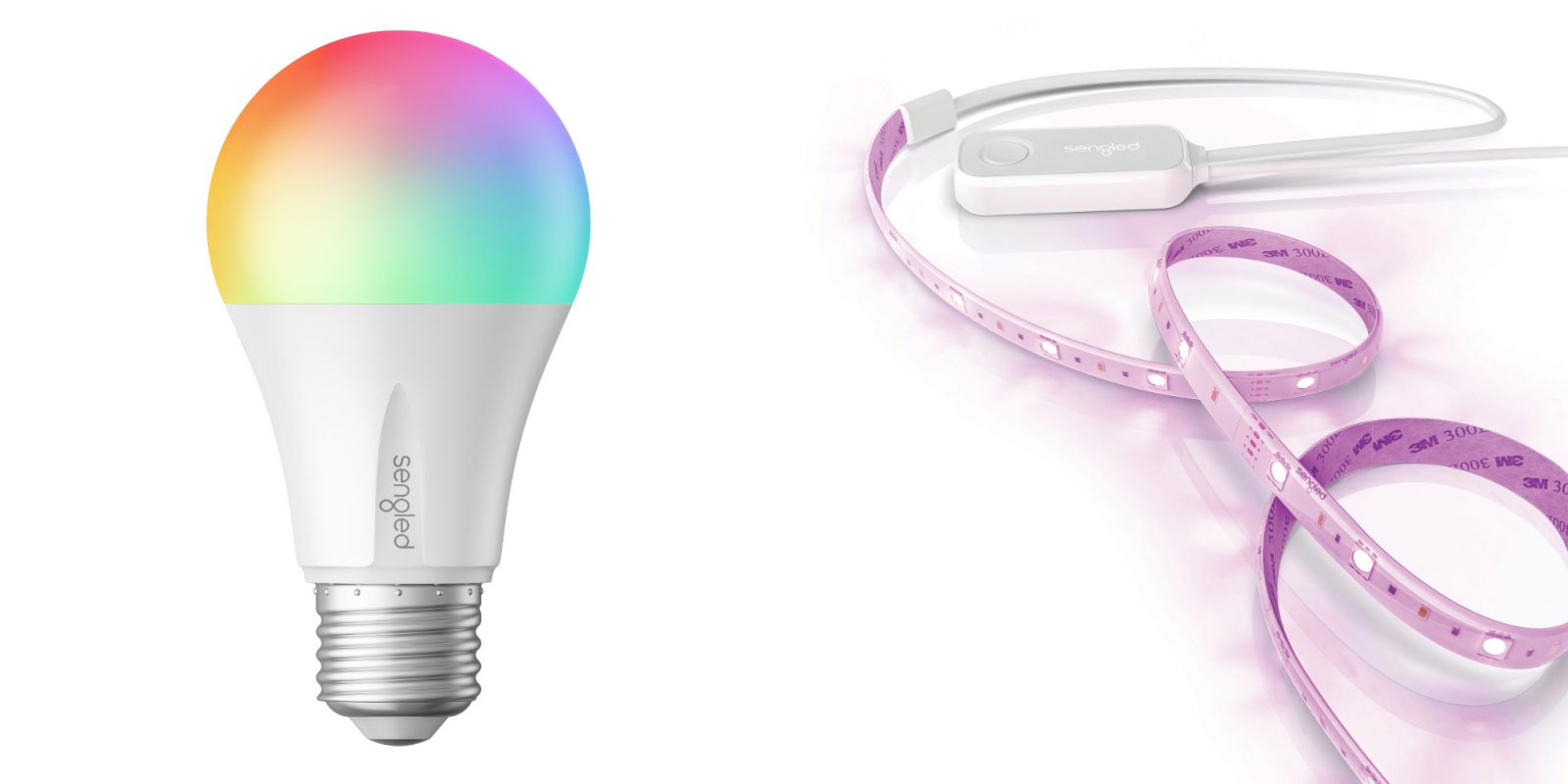 Sengled took the wraps off of new products and pricing earlier today. The company solicited feedback from 1,000 Americans and states its actions are an attempt to fix what consumers find wrong with current smart lighting solutions.

Not only is Sengled slashing prices on some of its existing products, it’s also releasing an array of new, affordable smart lighting gear. Of all the options, its new Extra Bright bulb is easily the most notable. Producing 1,500 lumens, this option offers significantly more light than its competitors.

I remember when I bought my first smart light starter kit. It was a fun piece of technology that opened me up to a world of smart home gear. Friends that came over thought it was neat, but were shocked at how expensive it was. I agreed, but justified it by saying that the bulbs were rated to last up to twenty years.

Several years later, Sengled has identified that high costs are hindering potential sales and are as a result are permanently slashing its prices. This means that Sengled will offer some of its affordable smart lighting for as low as $14.99. That’s for its Wi-Fi LED bulbs in Soft White and Daylight colors. Folks looking for Multicolor bulbs will need to fork over $24.99. 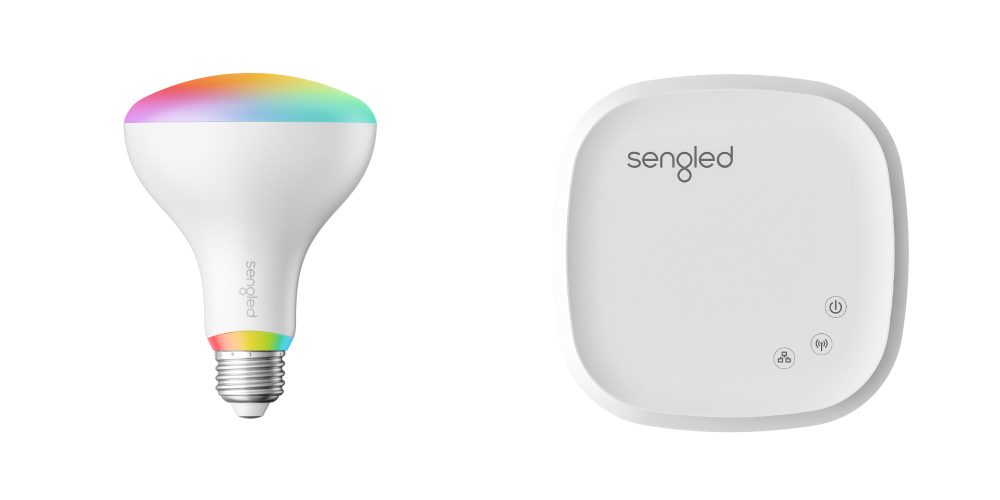 “We recognize that cost is often a roadblock when it comes to integrating smart lighting into every room, especially when you consider voice control as an essential part of the smart home experience. We hope that our newly reduced-price points and growing portfolio will present more opportunities for our consumers to engage with their lighting without compromising quality”, said Johnson Shen, Sengled CEO.

As mentioned earlier, Sengled’s brand new Extra Bright A19 bulb aims to please customers with an incredible 1,500 lumen output. This trounces the competition with nearly double the brightness while sporting a similar form-factor. While the debut price of $24.99 isn’t as competitive as I’d like to see, it’s still impressive considering it’s the only option out there that gets this bright.

Alongside its Extra Bright bulb, Sengled has released its Multicolor Light Strip. Measuring 2 meters, this light strip is priced at $49.99, a fair amount less than the competition from Philips. Customers can anticipate a 1,400 lumen output, a step down from the 1,600 offered by Hue.

As I eluded to already, I’m no stranger to smart lighting. I’ve been using it for years and have not only dabbled with bulbs, but also smart light switches. Having used both, I tend to prefer light switches where possible, but can’t rule out bulbs as a simpler way to get the job done.

Being such a huge fan of smart lighting, I find Sengled’s decision to cut pricing an exciting development in this space. It’s not as aggressive as I’d like, but anything helps and hopefully it will signal the rest of the market to follow suit. As for its new releases, I can’t help but be tempted to try Sengled’s Extra Bright bulb as it would likely be a large improvement to what I’m currently using. I find the Multicolor Light Strip intriguing as well, but haven’t delved into any RGB lighting quite yet.