ComiXology offers 100,000+ digital releases, here’s how to get the most out of Amazon’s comic library Superhero movies have been dominating the box office for the past few years, which has reinvigorated the comic book industry. A lot has changed over the years since the beginning of the modern-age of comics. These days, Amazon’s ComiXology offers one of the most convenient ways to enjoy comic books and manga, offering access to thousands of digital releases.

If you’ve been looking dive into comic book reading but aren’t sure where to begin, this guide is the place the start; whether you want to  stay up to date with new releases or catch up on previous best-sellers. Head below to learn more and see how to get the most out of ComiXology’s Unlimited service.

Founded in 2007, ComiXology quickly became one of the largest purveyors of digital comics. Back in 2014, Amazon swooped in to acquire the growing online store. Since then, it has effectively become the comic book equivalent to Amazon’s Kindle eBook catalog.

ComiXology has filled its collection with over 100,000 releases from big players like Marvel and DC as well as manga, works released by indie publishers and more. So odds are if there’s a release you’re looking to read, ComiXology has you covered.

It’s free to sign up for ComiXoloy, and those with Amazon accounts will be able to sign in their existing credentials. Comics vary in price depending on whether you’re looking to grab a single issue or graphic novel. The former start under $1, while purchasing a collection of comics ranges anywhere from a few dollars up to $30 or more if its an expansive omnibus.

How to enjoy purchased digital comics

Thanks to the comics’ digital nature, books can be enjoyed on practically any device you could read a Kindle eBook on. Anything that has a web browser and an internet connection can enjoy titles right from ComiXology’s website. Though iOS, Kindle Fire and Android devices have their own dedicated apps which provides a more streamlined experience.

Alongside just giving you the option to pick and chose which digital releases can fill your library, ComiXology also offers a monthly subscription service. ComiXology Unlimited runs $5.99 per month and gives you access to over 20,000 different titles spanning its entire catalog. As the name suggests, subscribers will be able to enjoy as many of the offerings as possible. One downside is that while normally purchasing a title adds it to your library in perpetuity, digital comics read with Unlimited go away once the subscription ends. 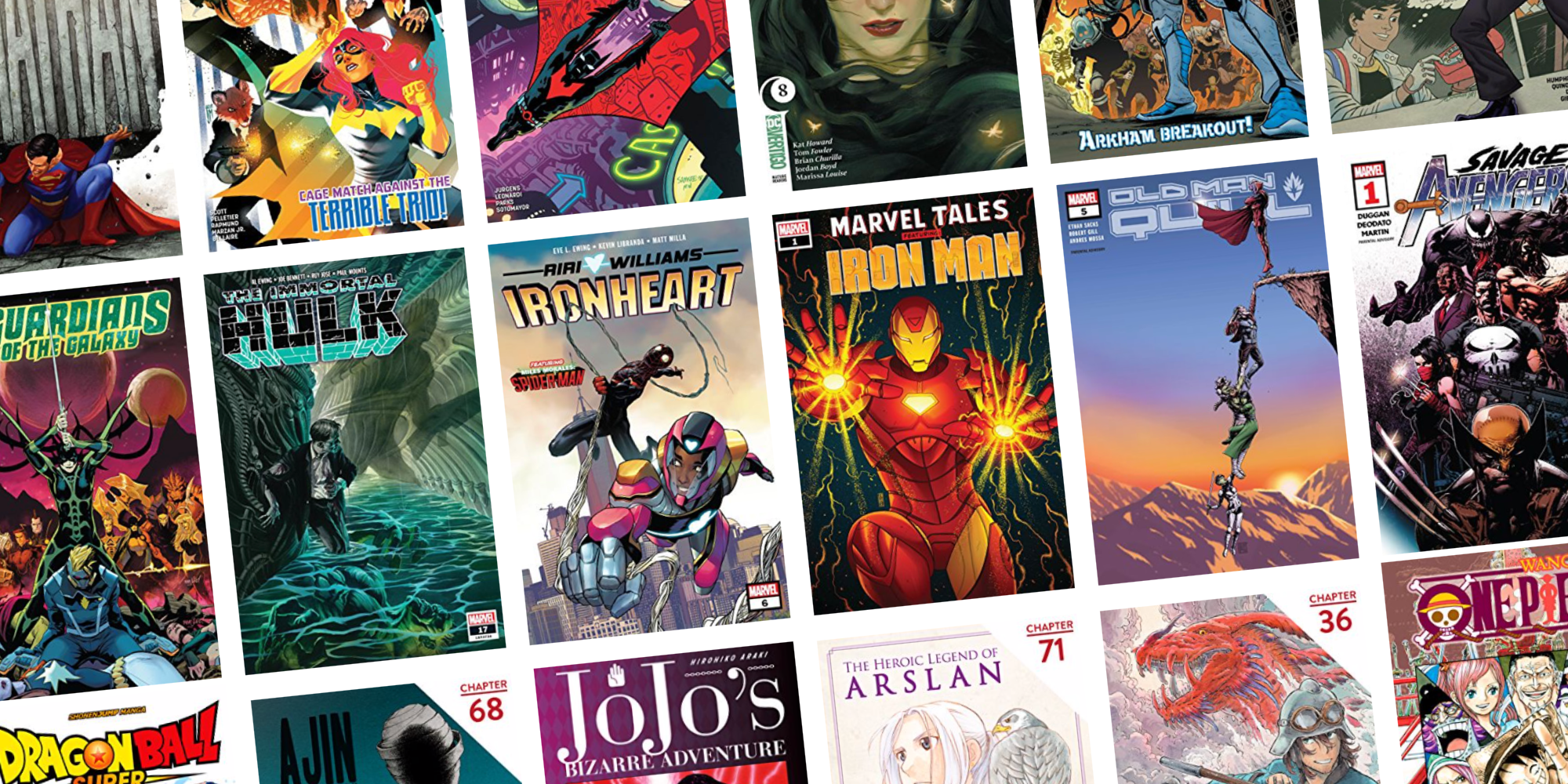 Another perk of being a member of the service is that you’ll be able to take advantage of offline reading. Typically diving into a digital comic book requires an Internet connection, but subscribing to ComiXology Unlimited waves that requirement. That gives you the ability to download titles right to your device and read whenever.

The service also gives subscribers access to exclusive member discounts on digital comics. Should there be a release that you want to own, or one not available on ComiXology Unlimited, members can enjoy 10-15% discounts on its entire catalog. That’s on top of the sales that ComiXology routinely offers on its catalog and even includes new releases. Those looking to try out ComiXology Unlimited can take advantage of a free one-month trial.

Back when The Walking Dead issues were first starting to release, I used to make biweekly treks to the local comic store to get the latest book. Eventually I lost steam and the hobby of habitual comic reading died out. ComiXology’s offerings have helped re-ignited that for me, with its digital comic books making it easy to stay caught up on new releases.

Have you been a life-long comic book reader or are just starting to explore what Marvel and DC have to offer? Let us know your thoughts on ComiXology in the comments below.