Pick up two Google Home Minis for $58 or bundled with Nest Smart Thermostat from $169, more 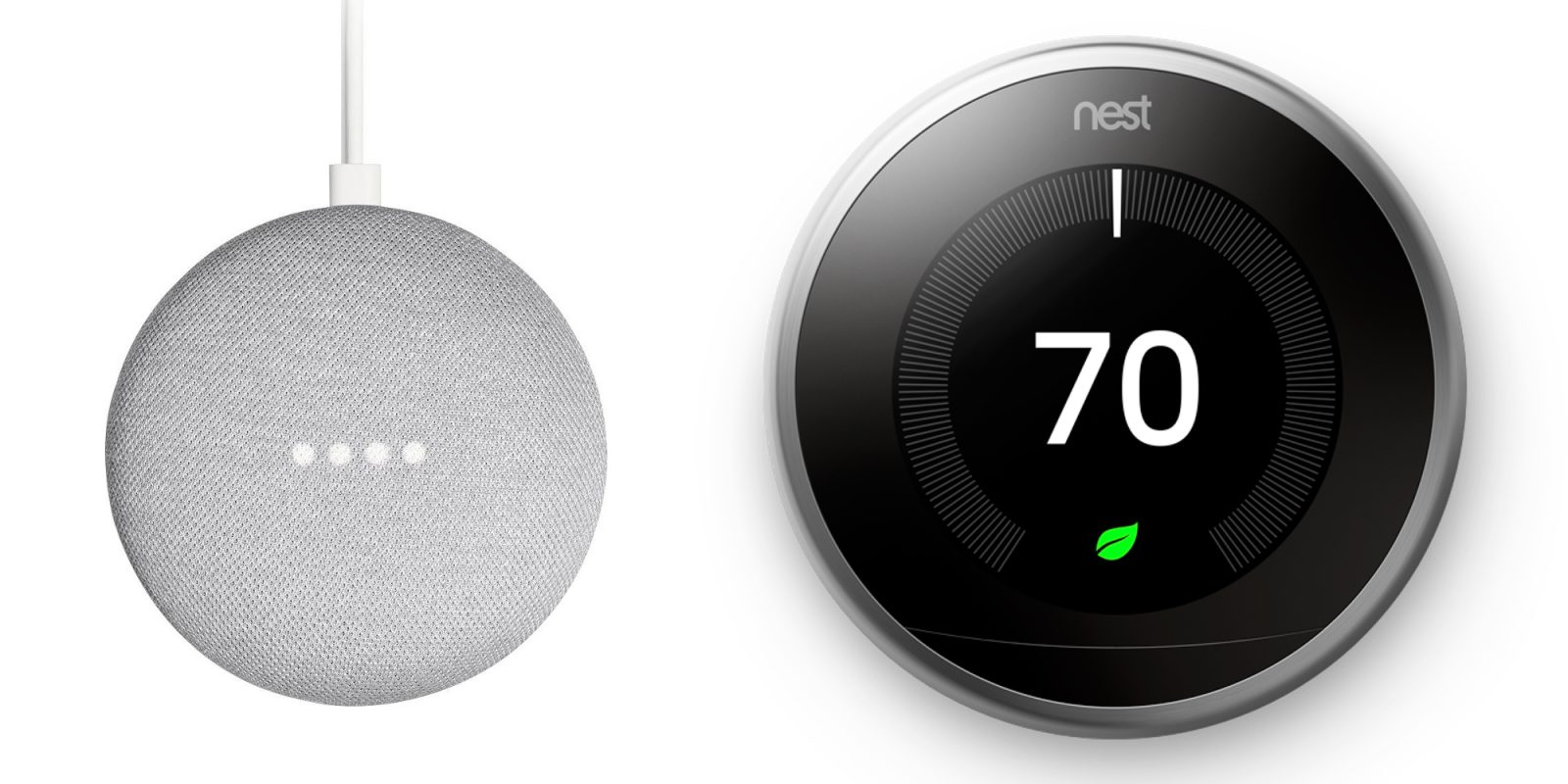 Walmart offers a two-pack of Google Home Mini Smart Speakers for $58 shipped. As a comparison, this bundle has a current $98 value as each speaker sells for $49 individually. This is a match of Mother’s Day pricing from earlier this month. Google Home Mini delivers all of the best Assistant features in one tidy little package. You’ll be able to control smart home accessories, call up the news, weather and much more. We loved it in our hands-on review and Walmart customers generally agree. Head below for more deals.

BuyDig also has a notable deal going for Memorial Day, offering a Google Home Mini bundled with a Nest Thermostat for $199. There’s as much as $298 worth of value here with today’s deal representing a match of the best deals we’ve seen in recent months. Aside from all of the features laid out above, this bundle delivers a Nest Thermostat with automatic scheduling and intelligent controls based on your habits. Pairing the two devices together means that you’ll be able to take your heating and cooling to the next level with ease. The Nest Smart Thermostat is rated 4.8/5 stars.

Update (5/23 @ 2:20pm): We’ve spotted that Beach Camera via Rakuten is offering the Nest Home Hub with Google Home Mini for $79.20 shipped when using code HOME20 at checkout. Note: You will need to be logged in to a free Rakuten account to use this code. Valued at roughly $150, today’s deal saves you about $78 off the going rate found at retailers like Walmart and is the best price we’ve tracked. Both products are rated 4+ stars.

You can also grab Nest Thermostat E with the bundled Google Home Mini for $169 at B&H. There’s as much as $218 worth of value here.

Twice as helpful. Double up on your Google Assistant with two Google Home Minis. Having two Minis lets you play music in multiple rooms, broadcast messages around the house and get help in more places. “Hey Google, broadcast dinner is ready.” Having two Google Home Minis will also allow you to play the same music in multiple rooms. “Hey Google, play hip hop music on all speakers.”

Here you'll find all of our top Green Deals, this is the landing page for price drops on LED light bulbs, solar panels, rechargeable batteries and more. Shop top brands like Philips, WORX, CREE, Eco Smart and others. This is the place to start saving money around your home while also conserving energy and protecting our planet.