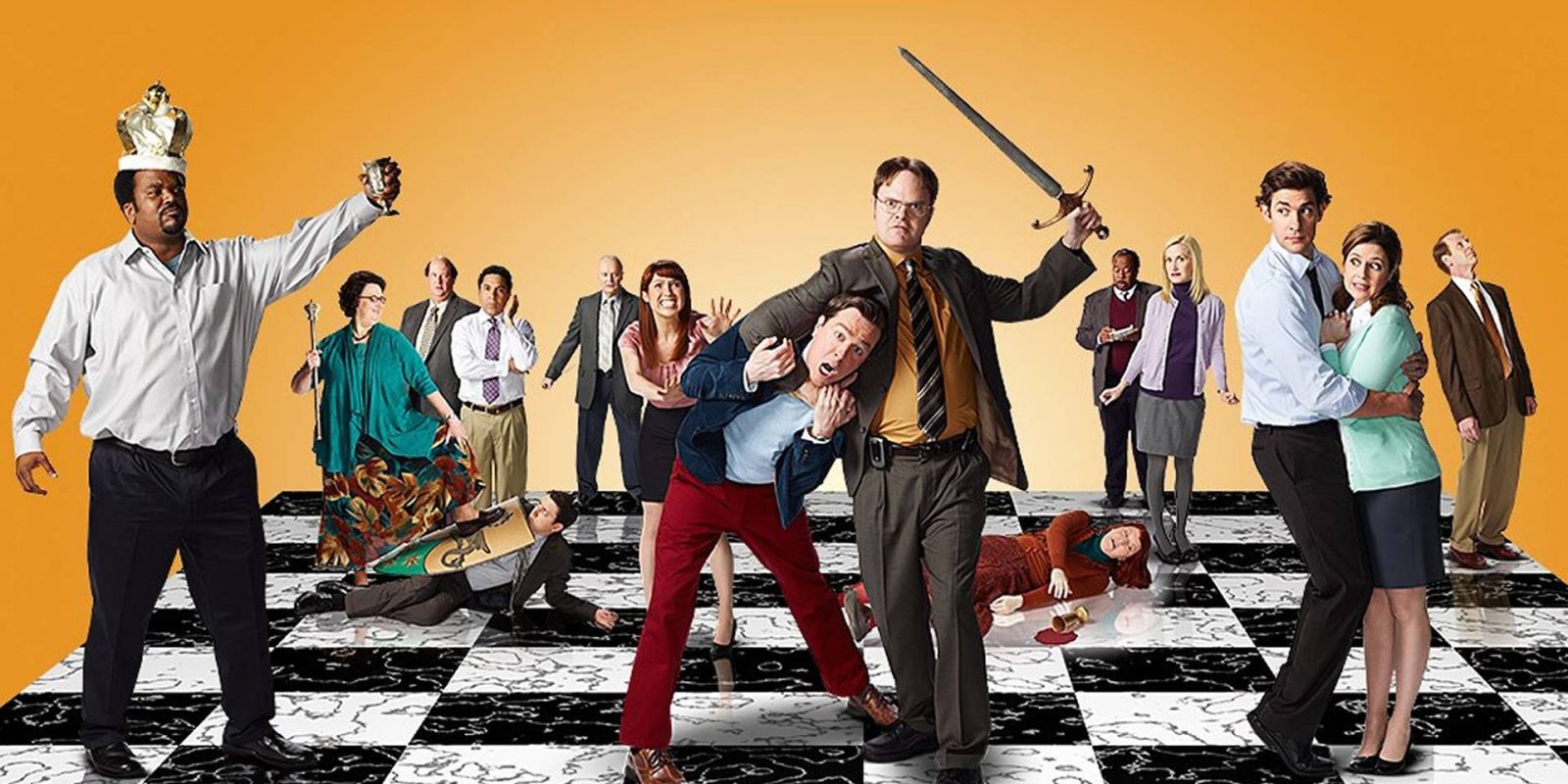 iTunes is heading into the weekend with a bang, discounting The Office Complete Series Collection to $24.99. Regularly $70, this is a match of the best price we’ve tracked at iTunes to date. You may have heard that NBC is mulling removing The Office from Netflix in the near future in favor of its own streaming service. If that’s the case, this is a great way to ensure you’ll have Michael and the gang within reach.

In that same vein, iTunes has every episode of Friends in a bundle for $99.99. Typically going for $130, this is the best offer we’ve seen at iTunes in 2019. Friends is expected to get The Office treatment as well at Netflix, so consider adding every episode to your library with this deal.

Those looking to enjoy a new movie this weekend will want to check out iTunes’ $5 sale that just launched. We’re seeing a number of movies marked down by up to 75%, delivering new all-time lows along the way. Here are our top picks:

This US adaptation, set at a paper company in Scranton, Pa., has a similar documentary style to that of the Ricky Gervais-led British original. It features the staff of Dunder-Mifflin, a staff that includes characters based on characters from the British show (and, quite possibly, people you work with in your office). There’s Jim, the likable employee who’s a bit of an everyman. Jim has a thing for receptionist-turned-sales rep Pam (because office romances are always a good idea). There’s also Dwight, the successful co-worker who lacks social skills and common sense. And there’s Ryan, who has held many jobs at the company.