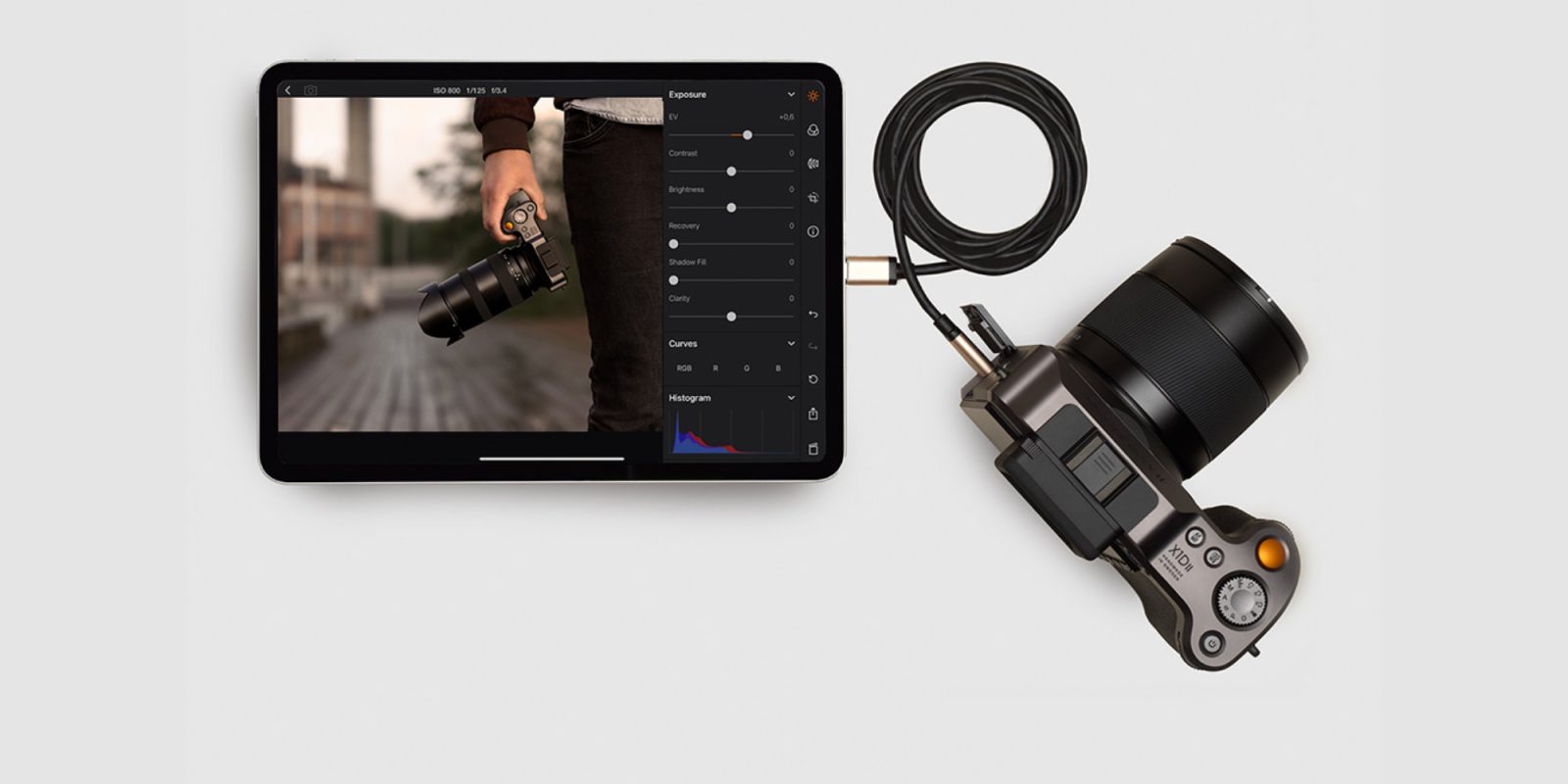 We’re living through a remarkable time when smartphones paired with respectable cameras and advanced algorithms can in some instances deliver similar performance thanks to features like Portrait Mode. As smartphones continue to close the gap between high-end cameras, the pressure is on manufacturers to compete not only in quality, but also in price. The new Hasselblad X1D II 50C exists to reduce cost while also delivering remarkable medium format quality.

For those unfamiliar with what medium format means, Hasselblad defines it as digital ‘cameras making use of sensors larger than that of a 35mm film frame’. The new Hasselblad X1D II 50C achieves this with flying colors thanks to a 50-megapixel that’s ‘1.7 times larger than 35mm full format sensors’.

One of the most easily distinguishable parts when comparing Hasselblad’s new camera with its predecessor is a larger viewfinder. At 3.6-inches, it’s 20% bigger. Instead of stretching the pixels out, it actually gains a higher resolution 1024 x 768 display. 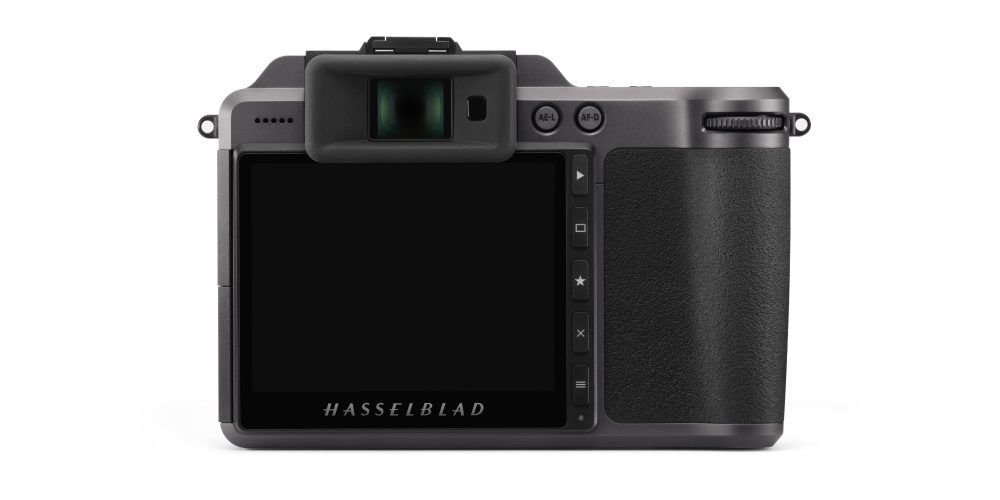 Hasselblad has also delivered performance improvements that make it much faster to operate. Examples given include a 46% quicker boot up time, 35% continuous shooting speed increase, and a 62% live view frame rate boost. This is great news considering that its last iteration was known for being rather sluggish.

Fans of iPad Pro and the latest Air are sure to appreciate Hasselblad’s new post production app called Phocus Mobile 2. Using either USB-C or Wi-Fi, owners will be able to transfer RAW and full resolution JPEG images to an iPad. This enables editing of original photos even when a Mac or PC is left behind.

The Hasselblad X1D II 50C will be priced for significantly less than its forerunner. More than 35% less. When it debuts in July,  Hasselblad’s newest camera will cost $5,750. That’s quite an impressive drop, especially since it has gained several upgrades. Those who can’t wait to get their hands on the new device can pre-order theirs today from B&H.

When considering cost, the Hasselblad X1D II 50C’s price is quite respectable when comparing with what some of its siblings go for. While it may be out of reach for many, the 50-megapixel sensor along with an iPad-focused workflow is sure to strike a chord with pros looking to go all-in with the upcoming release of iPadOS 13.

Hasselblad’s decision to deliver a larger and more pixel-packed display will definitely make shooting photos an even better experience compared to its predecessor. At 3.6-inches, it doesn’t have quite as big of a viewfinder as its smartphone competitors, but it does significantly close the gap, making it a win for both the company and its customers.