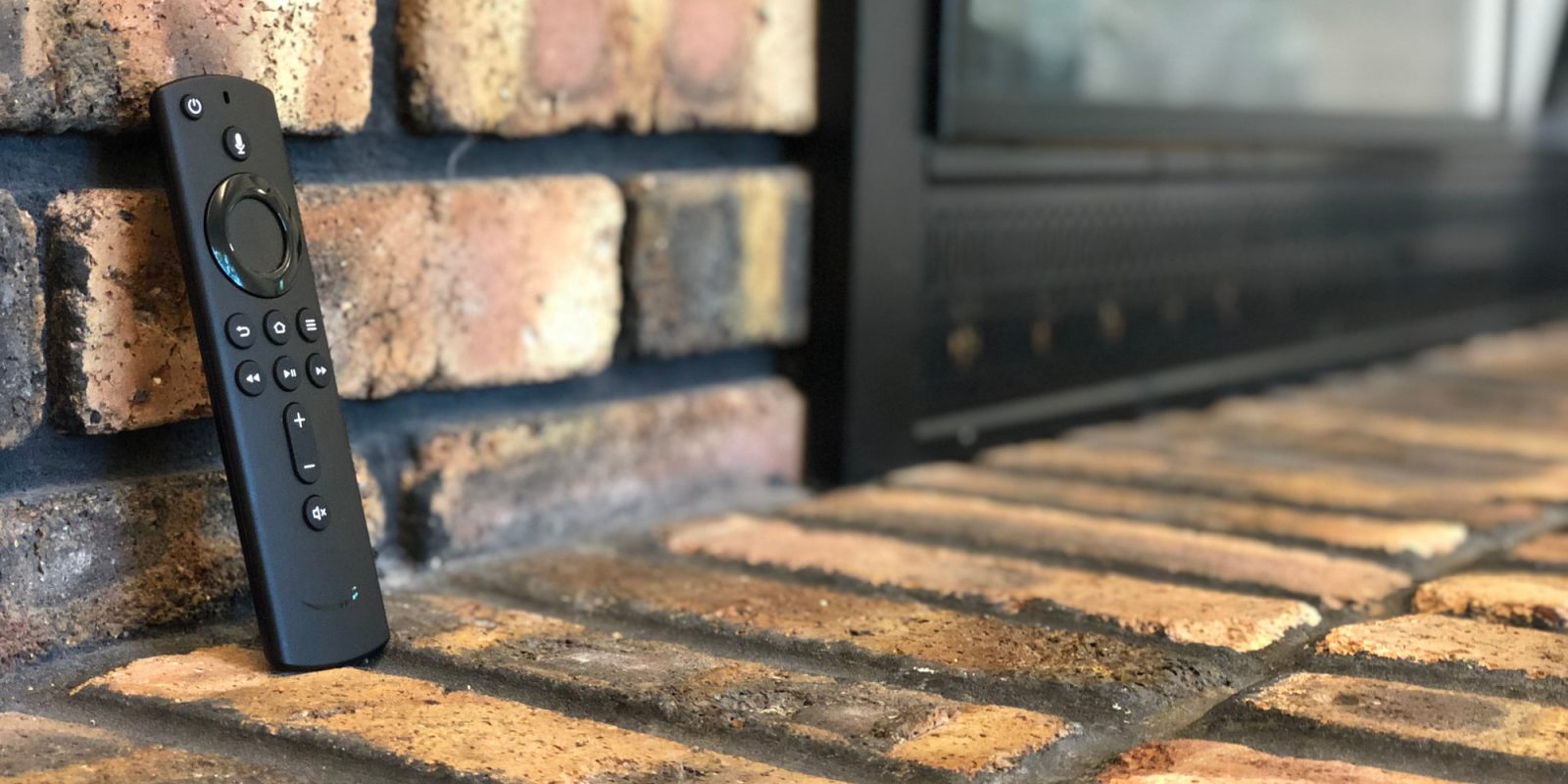 I’ve been a happy Apple product user since 2007. Not only does Apple gear tend to offer a cleaner UI than the competition, the company’s commitment to safeguarding user data is at a level that most companies cannot come close to matching. That being said, many would agree that Apple has gone nuts with pricing over the last few years. This is the primary reason I initially tried to replace Apple TV with Fire TV Stick 4K, and overall I’ve been quite surprised by just how feature-packed of a product it has been.

No comparison when it comes to price

Let’s get the obvious perk out of the way. Fire TV Stick 4K retails for only $50. Simple math leads to a quick realization that Apple TV 4K costs 3 to 4 times as much, making it extremely pricey to set up a consistent experience across several televisions at home

Many Apple TV users would agree that the Siri Remote is a serious contender for the most aggravating and easy-to-lose devices of all time. It’s so thin that it can very easily slide between couch cushions and if it is shorts season, a bare leg can quickly disrupt a cinematic experience. It can be charged via Lightning cable, but that can prove inconvenient for those that have tried to migrate to Qi and USB-C.

The Alexa Voice Remote combats all of this by keeping things simple. Instead of being thin, it’s thick. In place of a touchpad, it uses buttons. When it’s all out of juice (hasn’t happened to me yet), just swap out two AAA batteries. As is the case with Apple TV, Amazon’s streamer has a button dedicated to launching a voice assistant, making it a cinch to control compatible gear. 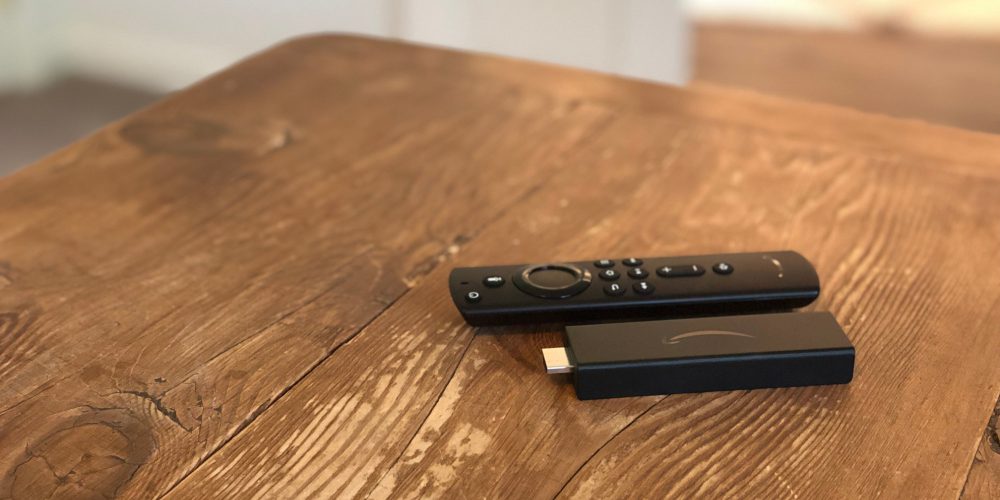 It’s no secret that I’ve opted for Echo Plus instead of HomePod. Audio and microphone quality is impressive, and it works with all of my Alexa smart home gadgets. For this reason, I found myself quite happy with switching to Fire TV Stick 4K as I had yet another way to control my home no matter how far one of my fifteen Echo Dots may be.

The two apps I use most often on any streamer are Plex and YouTube. Plex sports an Android TV look and feel that differentiates itself from what I was used to with Apple TV. This is not a bad thing as I frequently experienced glitches that required me to force quite the app which I no longer have to do on my Fire TV Stick 4K. Additionally, Plex on Fire TV supports picture-in-picture, allowing me to navigate anywhere while keeping my current playing on any corner of the screen.

YouTube is a bit of a mixed bag on both Apple TV and Fire TV Stick 4K. Apple TV doesn’t support 4K streaming and Fire TV doesn’t have an official YouTube app. While there’s no official word regarding Apple TV getting 4K support, Google and Amazon are working to bring an official YouTube app to Fire TV by the end of 2019. It’s not really a problem though as a built-in web browser allows me to stream videos in 4K without a hitch.

When it comes to size, Apple TV simply cannot compete. At least six Fire TV Stick 4Ks could fit inside of an Apple TV 4K. This makes it much easier to fit in my backpack. The lack of a built-in web browser on Apple TV can make joining most hotel Wi-Fi hotspots a joke. As mentioned a moment ago, this is not the case with Fire TV, allowing me to join every Wi-Fi hotspot I’ve tried.

When it comes to Mac, iPad, and iPhone, there’s little that could be done to get me to make a permanent switch. I find the user experience to be unparalleled and I am simply not as productive on alternative platforms (I’ve tried several times). On other products like HomePod and Apple TV this has not been the case.

While I do miss Apple’s aerial screensavers and a less ad-focused user interface, I have not found Apple TV to be compellingly different enough to warrant its extremely high price tag. At $50 (sometimes less), I’ve picked up a total of five Fire TV Stick 4Ks with four used throughout my house and one when I travel.