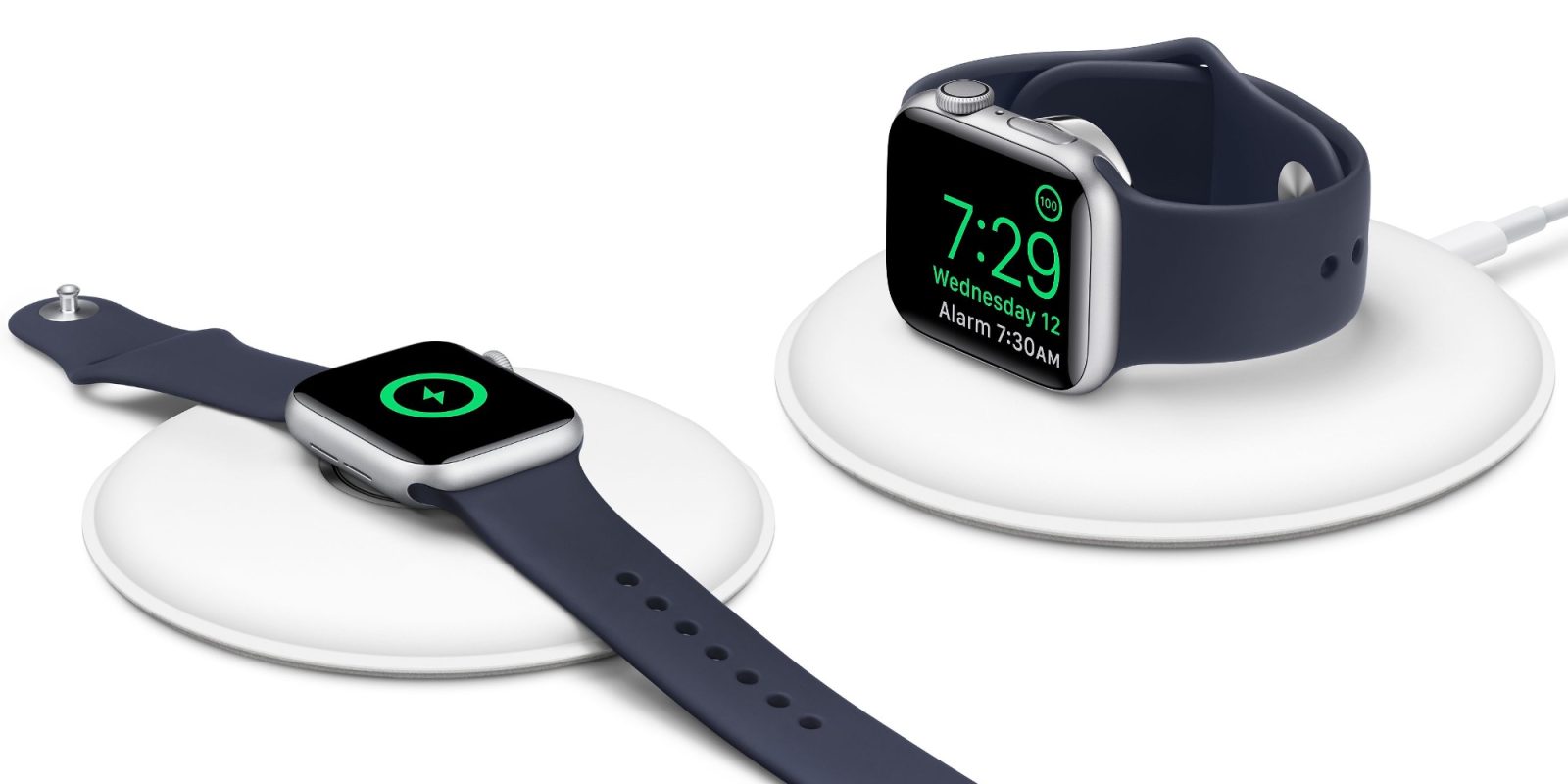 Today only, as part of its Deal of the Day, Best Buy offers the Apple Watch Magnetic Charging Dock for $59 shipped. Typically fetching for $79 direct from Apple and other major retailers, today’s offer is one of the best we’ve seen and the lowest it has sold for in 2019. As the official charging dock for Apple Watch, this is made from the same material as Apple’s polyurethane cases and provides a simplistic option for powering the wearable. It also allows you to display your watch in Nightstand mode, as well as in a flat configuration. The charging base connects to an included Lightning cable and dishes out 5W of power. Learn more in our hands-on review.

There’s no denying that you’re paying a premium for Apple’s in-house option. But there are plenty of more affordable models at Amazon. Spigen’s NightStand S350 Dock will run you $10 and my personal favorite, elago’s Mac-inspired W3 Stand is $9. Both of those lack the built-in charging cords, but even when picking up one of the Apple Watch cables alongside either of these you will still save some extra cash.

With the Apple Watch Magnetic Charging Dock, you can charge your Apple Watch in a flat position with its band open, or on its side. When docked on its side, your watch automatically goes into Nightstand mode, so you can also use it as your alarm clock. The Apple Watch Magnetic Charging Dock uses the same inductive charging connector that comes with Apple Watch. It charges both the 38mm and 42mm models. And it connects via the Lightning to USB Cable and Apple 5W USB Power Adapter.